BON JOVI KICKS OFF 2020 WITH NEW ALBUM AND TOUR 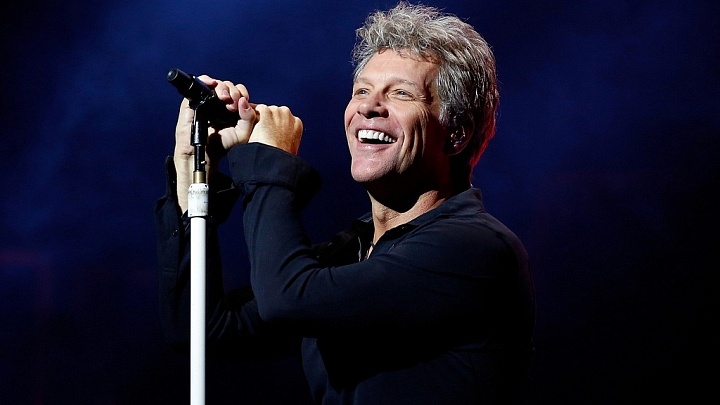 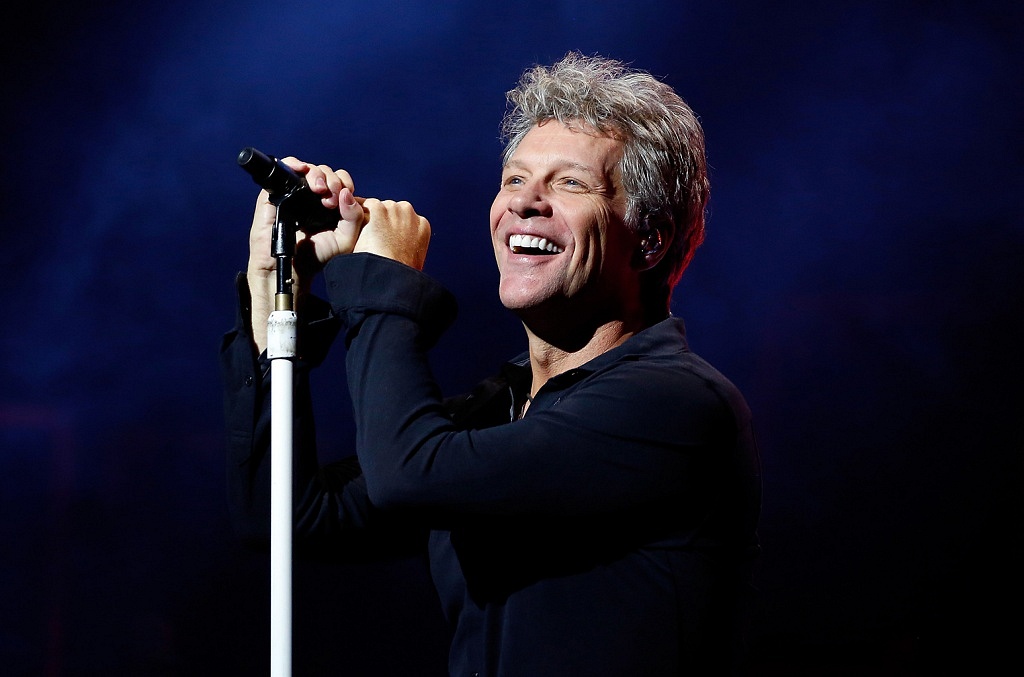 January 15, 2020 – Rock and Roll Hall of Fame band BON JOVI has broken every tourng record imaginable, topped every chart, and received every accolade, and now has their sights set on kicking off 2020 with new music and touring. The Grammy Award winning band announced the Bon Jovi 2020 Tour today, presented by Live Nation, will start in the U.S. this June and play arenas across America.  The Bon Jovi 2020 Tour will feature Bryan Adams. Recently named by Pollstar as one of the top touring bands of all time with nearly 10 million tickets sold in just the last decade alone, the magazine said:  “One can count on one hand the number of rock bands that broke out in the 1980s that are still successfully touring today, but doing so with fresh, new music that retains the authenticity that is at the heart of the best in rock ‘n’ roll.” Jon Bon Jovi has spoken in recent interviews of the depth and breadth of a forthcoming album, set for release later this year from Island Records.   Fans will get exclusive access to that album; every ticket sold includes one CD copy of Bon Jovi 2020.   Bon Jovi fan club members and American Express® Card Members can purchase tickets prior to the general public beginning Tuesday, January 21 at 10 a.m. local time through Thursday, January 23 at 10 p.m. local time. A limited number of LaneOne Premium Packages will also be available, including amazing seats, transportation, preferred entrance, preshow hospitality, commemorative laminate and more.  Check LaneOne.com for LaneOne details.Tickets go on sale to the general public starting Friday, January 24 at 10 a.m. local time at LiveNation.com. Visit venue websites for local information. For additional tour ticketing information, visit www.bonjovi.com.