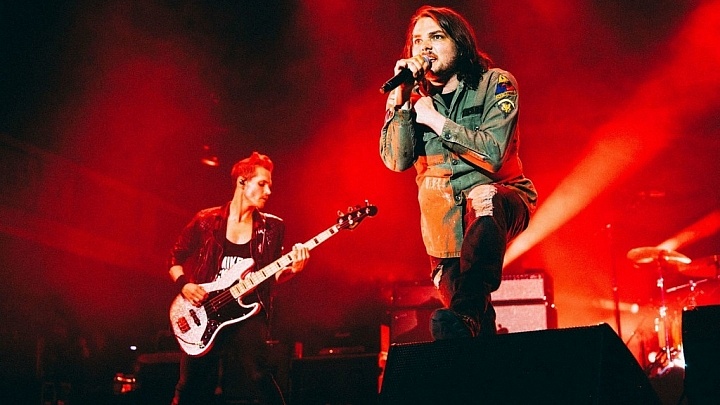 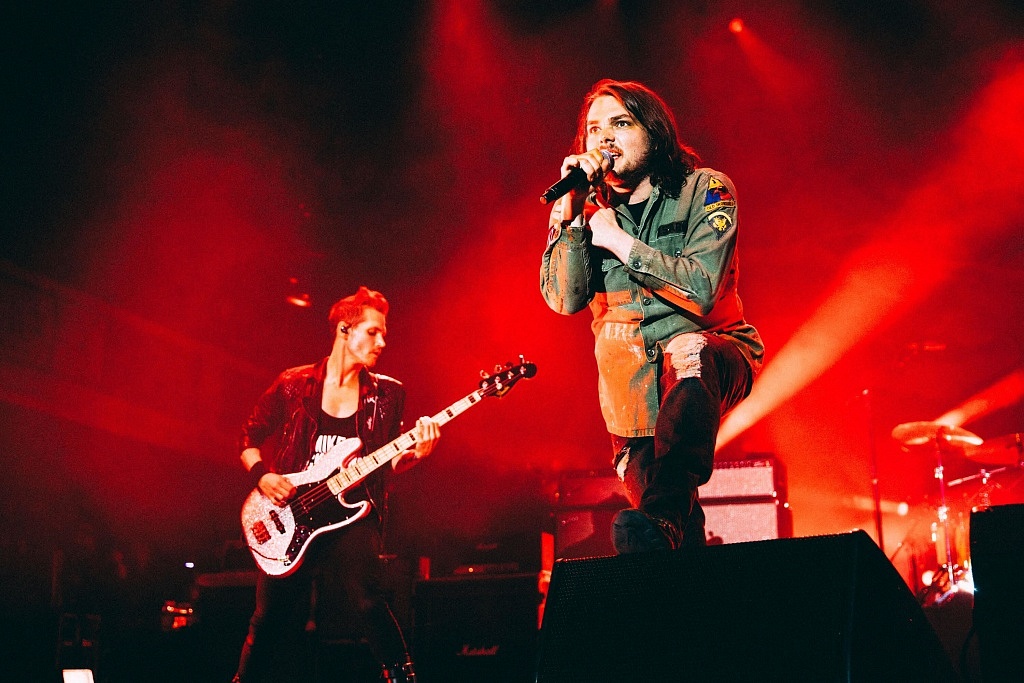 Photo by Pooneh Ganah
After a long-awaited reunion announcement in late 2019, My Chemical Romance has been added to the incredible lineup for Aftershock, taking place Friday, October 9, Saturday, October 10 and Sunday, October 11 at Discovery Park in Sacramento, California.
Watch the festival video announcement here: https://youtu.be/9U7WcTiGjTU.
The integral rock band last toured in 2012, making their Aftershock performance a highly anticipated return to the stage. My Chemical Romance’s Saturday night headlining set is in addition to the previously announced performances from Metallica, who will deliver unique sets on Friday and Sunday night. The full lineup will be revealed soon.
Weekend passes are on sale now at www.AftershockFestival.com. General Admission weekend passes start at $329.50 (plus fees). VIP weekend passes are sold out. Fans are also able to take advantage of a layaway option for a weekend pass with an initial $20 deposit.
Aftershock has sold out for five consecutive years, so fans are encouraged to buy passes early.
Aftershock is produced by Los Angeles-based Danny Wimmer Presents, one of the largest independent producers of destination festivals in America. Additional DWP events include Bourbon & Beyond, Epicenter, Hometown Rising, Louder Than Life, Sonic Temple Art + Music Festival, Welcome To Rockville and more. They’re also the co-creators of Rock On The Range, America’s largest and most acclaimed rock festival, which celebrated its 12th and final year in 2018 with 140,000 in attendance.
Discovery Park is located at 1600 Garden Highway in Sacramento.