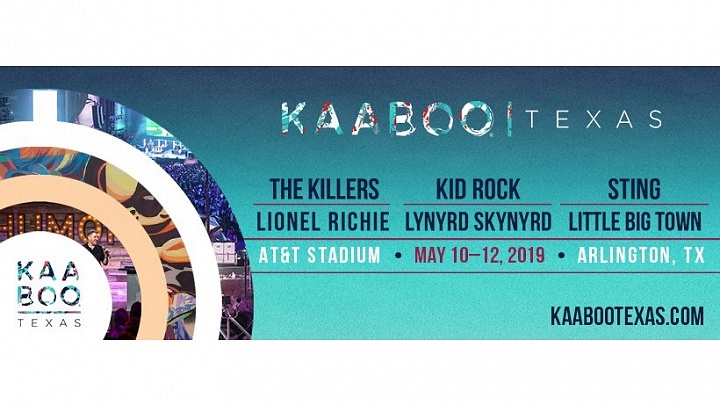 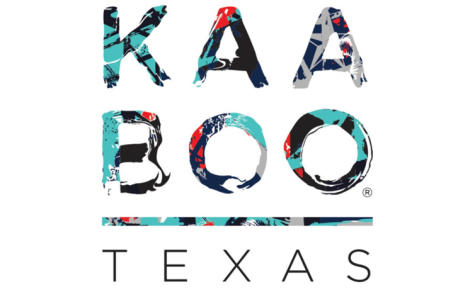 “…A new kind of entertainment and arts experience designed around comfort, hospitality and good times.”

That’s a resolute mission statement from KAABOO, a still relatively new company that entered into the festival game with ambition that was as bold as it could possibly be, wanting to transcend the conventional music festival experience and achieve something even more magical.

They’ve proven more than capable of that, delivering several installments of festivals over the past few years; the most recent one taking place in the Cayman Islands. And this May, Texas will join the list when KAABOO Texas takes over the grandiose AT&T Stadium for an entire weekend that promises to be something unique as it appeals to all of the senses. 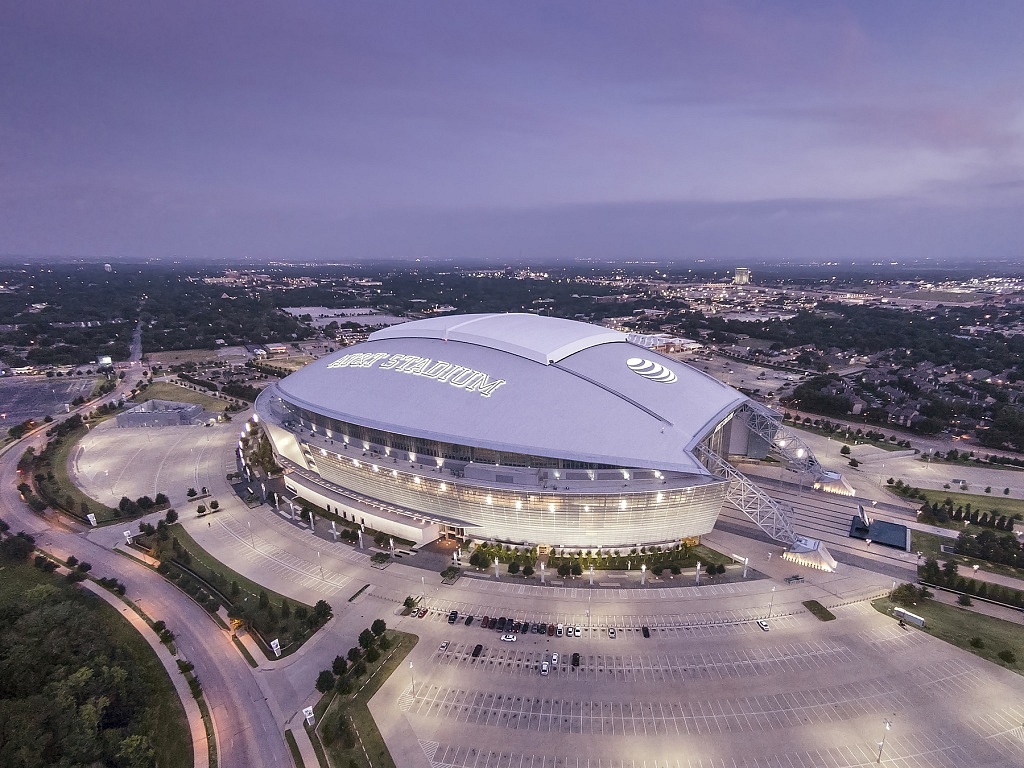 A destination festival that is geared towards adults, KAABOO has something to offer everyone in every conceivable way. Just want to take in the music and other sights for a day or the weekend? The GA tickets are probably for you then. Perhaps you want something with amenities that will make the experience more luxurious and memorable? Well, you can splurge on various levels of VIP benefits, culminating with what is referred to as the “Ultimate Hang”. It will cost you, though it comes with anything from unlimited complimentary drinks to backstage access and a host of other perks.

Get Your Tickets Here!

Foodies seeking a delectable dish will delight in the culinary aspect of the event, which will feature such chefs as Michael Mina and Eduardo Garcia along with a couple dozen plus restaurants. Maybe you’re in desperate need of a laugh to help you shake the stress of daily life? Well, Whitney Cummings, Brad Garrett, Demetri Martin and Kate Willett are just a few of comedians who will be on hand doing stand-up comedy. On top of that, multiple artists will also be showcased, displaying and no doubt creating new works of art.

However, the live music is easily the most compelling component of KAABOO Texas, and the lineup for the May 10-12, 2019 event is as astounding as it is diverse. The Killers and Lionel Richie will headline the first night, while Kid Rock and Lynyrd Skynyrd will cap off the next day, with Sting and Little Big Town concluding the festival. Those acts alone cover a large section of the musical spectrum, yet the pairings sound as if they’ll go together quite well rather than being too conflicting, while ensuring that it caters to fans of just about every genre. Packed with plenty of top tier talent, there are also some lesser known bands who will be well worth checking out, such as American Aquarium, Dallas’ own Old 97’s and Israel Nash, just to name a few 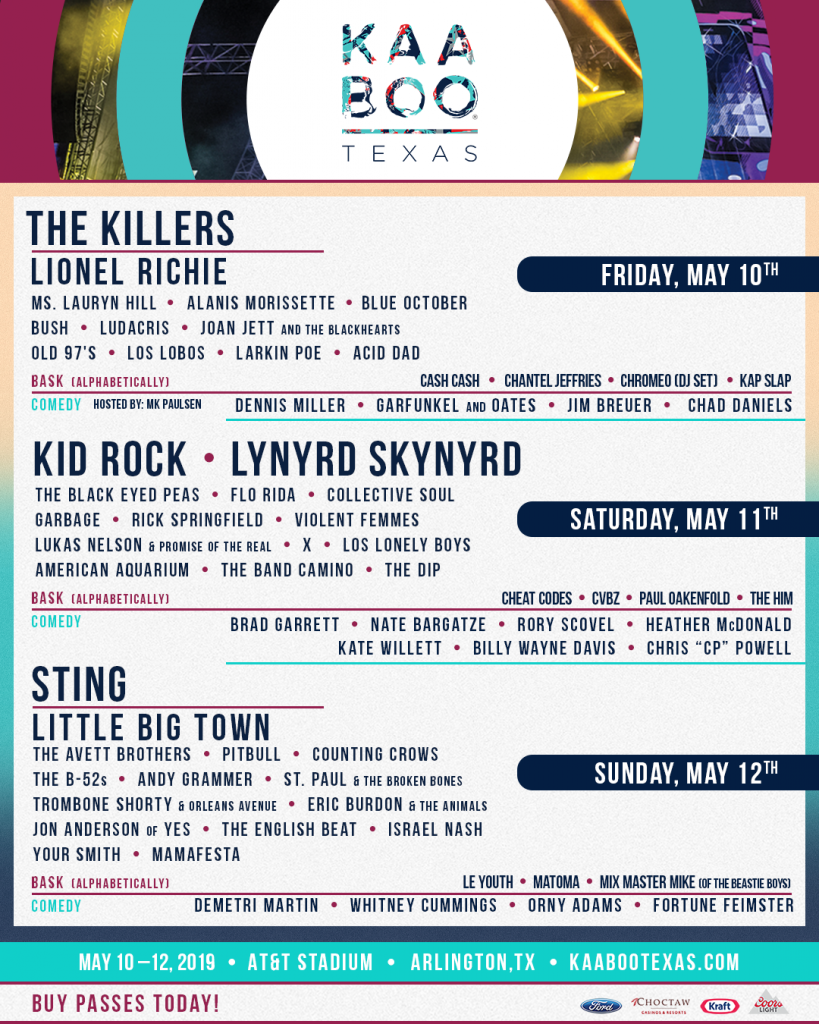 One thing is certain, you won’t want to miss out on this. Whether you go for just a day to see what all the hype is about, or you make the most out of the weekend with some of the more exclusive perks, you’ll at least want to get a taste of what KAABOO Texas will be like. It has shaped up to be one of the coolest things that North Texas has hosted in recent memory, and it’s poised to become a legendary weekend that travelers from near and far will be talking about for years to come.