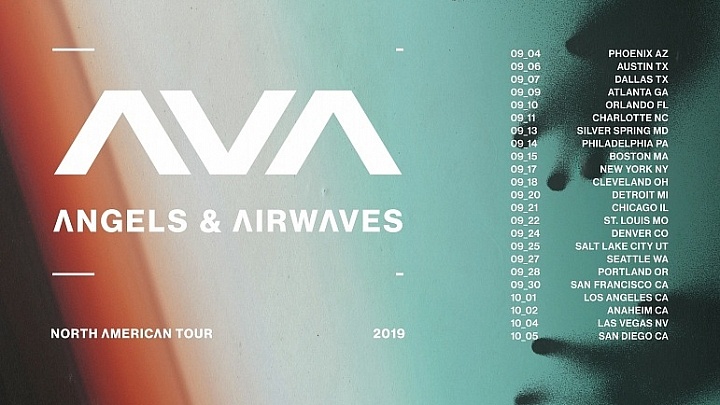 “Rebel Girl is a space-age love song that combines my enduring obsession for New Wave, pop punk and anthemic rock and roll music,” says lead vocalist/guitarist Tom DeLonge. “As some of you might’ve heard, I recently took a brief minute to start up an aerospace company, so you never know – I may play this song from a satellite deep in space, beamed toward everyone’s house viciously on repeat.”

ANGELS & AIRWAVES (DeLonge, guitarist David Kennedy and drummer Ilan Rubin) will perform “Rebel Girl” live on September 4th when they kick off a long-awaited North American headline tour with a show at the Marquee Theatre in Phoenix, AZ (the band will be joined on tour by bassist Matt Rubano). The show will take place almost seven years to the day of their last performance, which was September 2, 2012 in Bologna, Italy.

DeLonge, a founding member of seminal pop punk band Blink-182, formed Angels & Airwaves in 2005. A year later came debut album We Don’t Need To Whisper, which hit No. 4 on The Billboard 200 and featured Top 5 modern rock hit “The Adventure.” 2007’s I-Empire followed, hitting No. 9 on The Billboard 200 and featured rock radio hit “Everything’s Magic.” In 2010, AVA released Love and a year later, Love: Part Two accompanied by a critically acclaimed film, Love, which was shown in 460 theaters nationwide during a one-night film screening and live-streamed concert event titled Love Live. The band’s last full-length album was 2014’s The Dream Walker, which hit No. 1 on iTunes and No. 5 on Billboard’s Top Alternative Albums chart. A multimedia project, the album was accompanied by a graphic novel, comic books and a Blade Runner-meets Harry Potter short film, which won Best Animation at the Toronto International Short Film Festival.

In addition to his work with ANGELS & AIRWAVES, DeLonge created To The Stars, a multimedia entertainment company that creates original content across music, film, television, and publishing. To The Stars’ content plays an essential role DeLonge’s To The Stars Academy of Arts & Science, a think tank of artists, scientists, intelligence officers and technology experts that explore, engineer and educate the public about unexplained scientific phenomena. DeLonge currently has a television series (“Strange Times”) in development at TBS and is executive-producing a 6 part docu-series on The History Channel titled “Unidentified: Inside America’s UFO Investigation.” He’ll be composing music for both.

“After my kids, music has and will always be the most important thing in my life,” says DeLonge. “It’s given me everything – every opportunity and every relationship I have. There is no stronger art form than rock ‘n’ roll to deliver a galvanizing message and at the end of the day, change lives.” 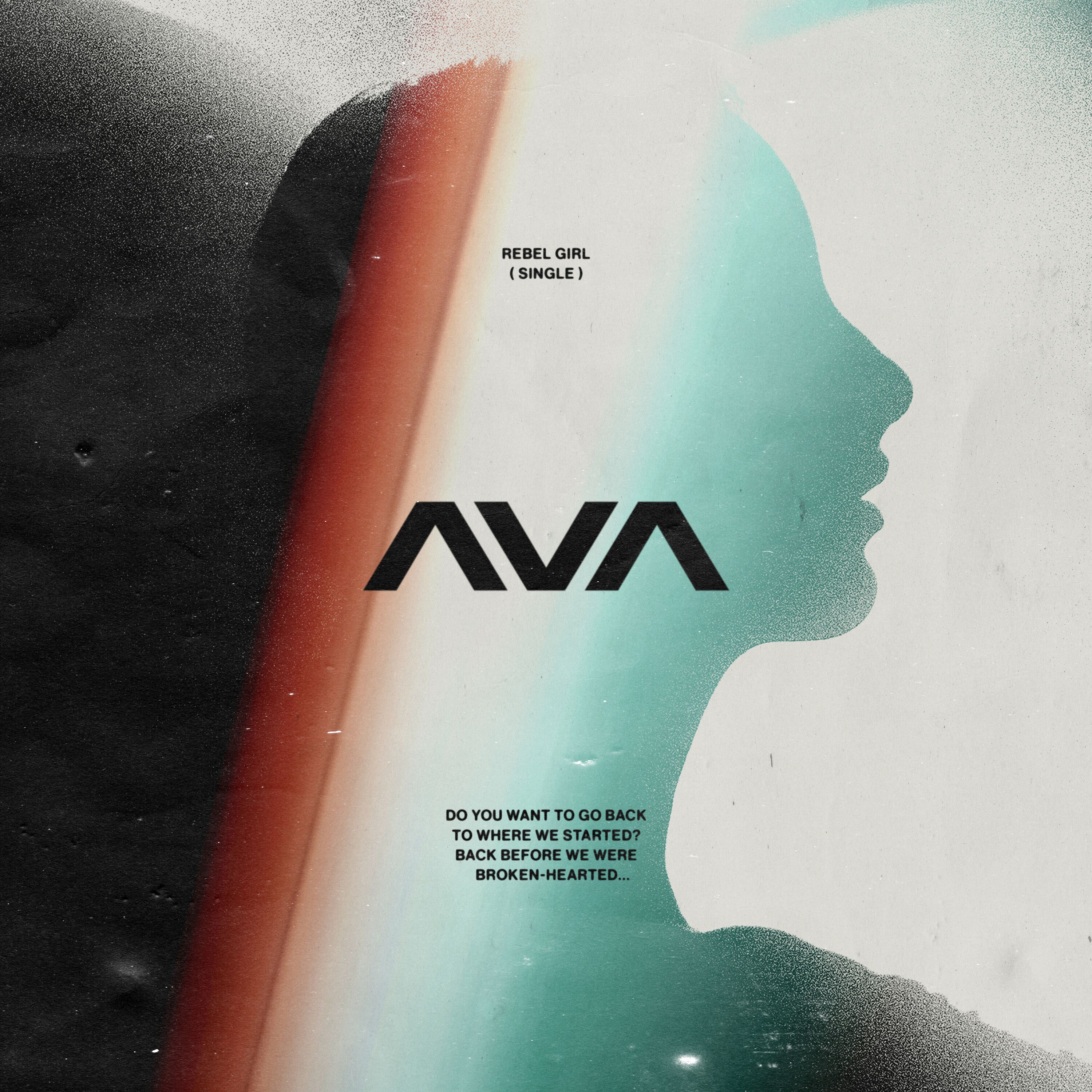 Tour dates are as follows: