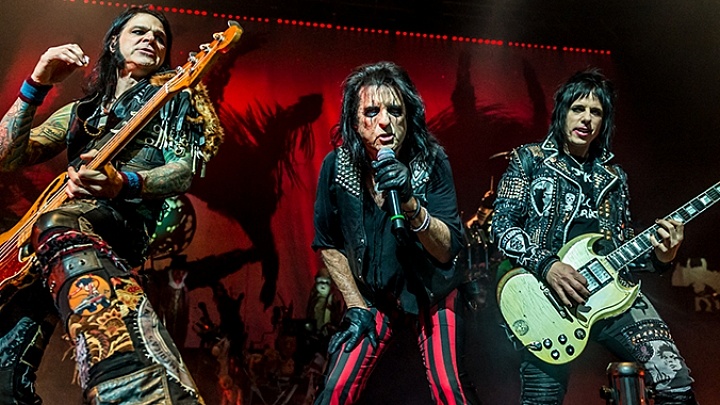 Tickets On Sale Friday, March 8 at 10AM at LiveNation.com

Rock icon Alice Cooper and Grammy-winning hard rock band Halestorm have announced a co-headline amphitheater tour across North America this summer. Produced by Live Nation, the 19-city tour will kick off July 17 in Allentown, PA at the PPL Center and make stops in Detroit, Chicago, Houston, and more before wrapping August 16 in Camden, NJ at the BB&T Pavilion. Motionless In White will support on all dates.

“We’ve played festivals with Halestorm, including Rock In Rio, and now I’m excited about doing this summer tour with Lzzy and the band, can’t wait to get to the first show,” said Alice Cooper.

“We are beyond excited to announce our new tour with the man who burnt the rule book on Rock n Roll…Alice Cooper,” said Lzzy Hale, frontwoman of Halestorm. “Alice is our A in the ABC’s of Rock music, and we are honored to be sharing the stage with such a legend and his incredible band. School’s definitely out!” 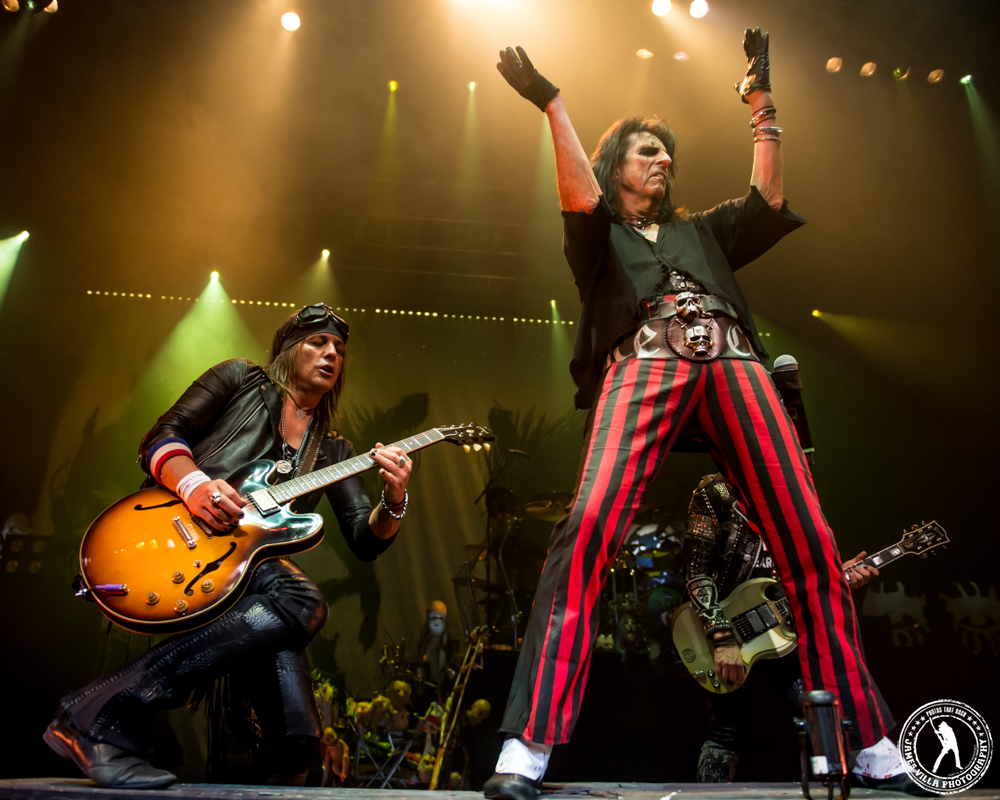 Rock’n Roll Hall of Famer Cooper will bring an all-new show for the Summer 2019 tour. Dubbed “Ol’ Black Eyes Is Back,” the show will have a very different look than recent tours. New music from Alice is expected in time for the tour, once again produced by Alice’s longtime collaborator Bob Ezrin, who most recently produced 2017’s acclaimed Paranormal album, featuring friends like ZZ Top’s Billy Gibbons, U2’s Larry Mullen Jr, and Deep Purple’s Roger Glover, as well as original Alice Cooper band members Neal Smith, Dennis Dunaway and Michael Bruce. Cooper’s most recent release, the live album A Paranormal Evening At The Olympia Paris, was released by earMUSIC in 2018. In addition to recording and touring both on his own and with the Hollywood Vampires (with pals Joe Perry and Johnny Depp), Alice continues his nightly syndicated radio show “Nights With Alice Cooper, heard worldwide on over 100 radio stations. 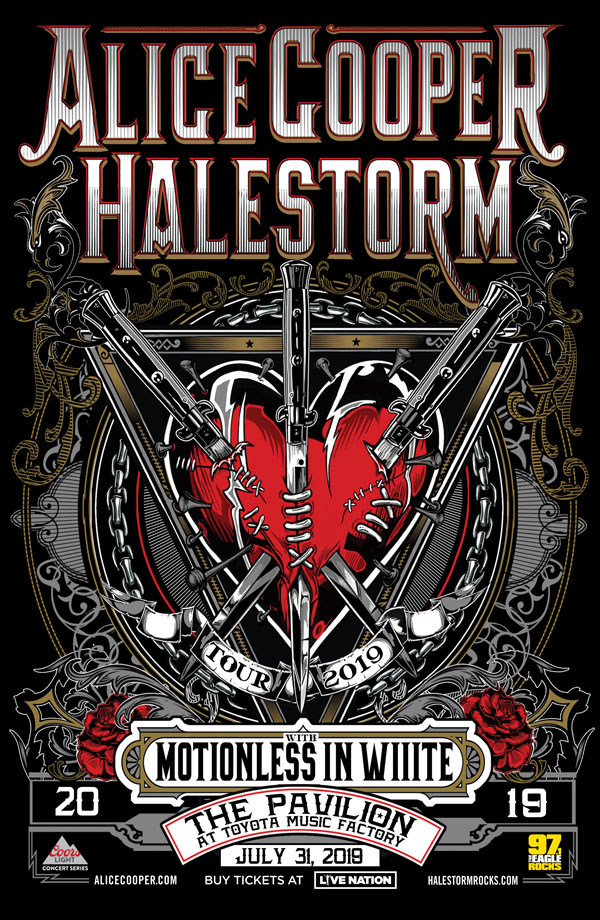