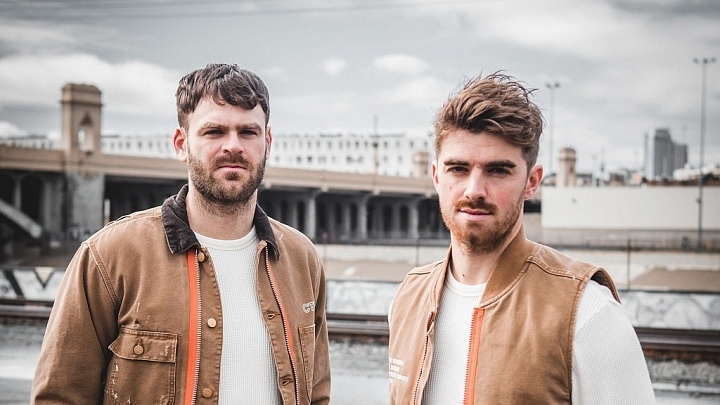 TICKETS ON SALE FRIDAY, FEBRUARY 15 AT 10AM
BUY TICKETS AT LIVENATION.COM

“WHO DO YOU LOVE” FT. 5 SECONDS OF SUMMER

Grammy Award-winning artist/producer duo The Chainsmokers have announced their massive “WORLD WAR JOY” North American headline arena tour for fall. Multi-platinum band 5 Seconds of Summer, who is featured on The Chainsmokers’ latest single “Who Do You Love,” will be joining all dates along with rising pop star Lennon Stella, who is opening the show. The 41-city tour, produced by Live Nation, will kick off on September 25 in Cincinnati, OH and make stops in major cities across the U.S. and Canada before wrapping in Vancouver, BC on December 6. See full tour routing below.

Tickets for the tour will go on sale to the general public beginning Friday, February 15 at 10am local time at LiveNation.com. Additionally, The Chainsmokers will offer VIP packages for each show with options that include premium seating, an invitation to The Chainsmokers’ soundcheck, a Q&A session with Alex and Drew immediately following soundcheck, specially designed merchandise and more. Fans can visit www.VIPNation.com for more information. 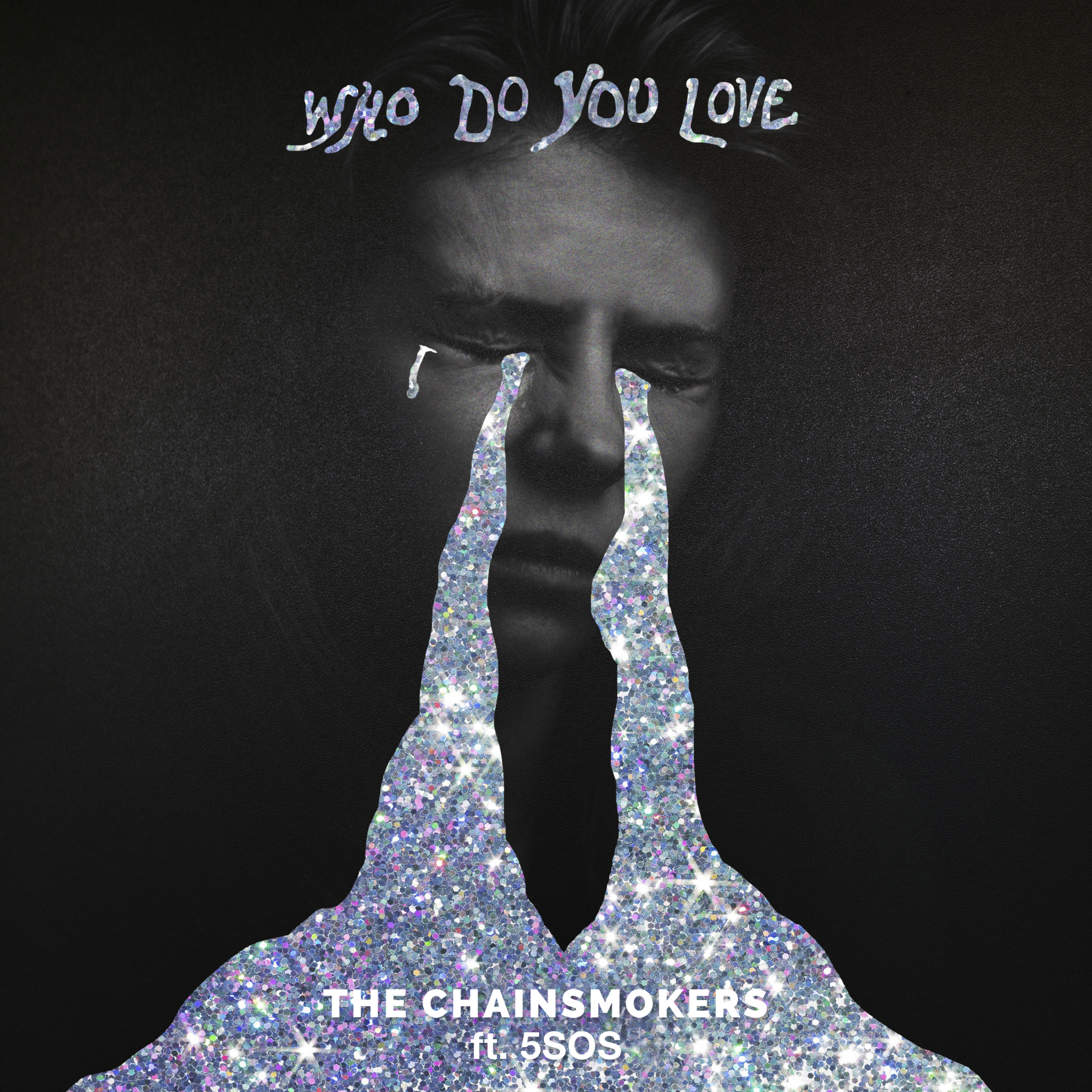 The tour announcement comes on the heels of The Chainsmokers’ latest single “Who Do You Love” featuring 5 Seconds of Summer. Released last week via Disruptor Records / Columbia Records, the track immediately shot to No. 1 on iTunes and has already accumulated nearly 14 million combined global streams to date. Additionally, the track was added to Spotify’s New Music Friday playlist in 37 countries, added to their largest playlist Today’s Top Hits and added to Today’s Hits on Apple Music.

“Who Do You Love” is available everywhere now. For up to date information on The Chainsmokers please visit https://www.thechainsmokers.com/. 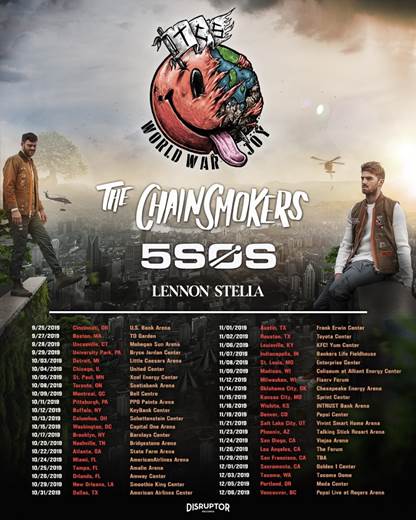 Dates for the World War Joy tour are below:

Oct. 15: Washington at Capital One Arena