TENACIOUS D IN POST-APOCALYPTO THE TOUR ANNOUNCED FOR SUMMER 2019 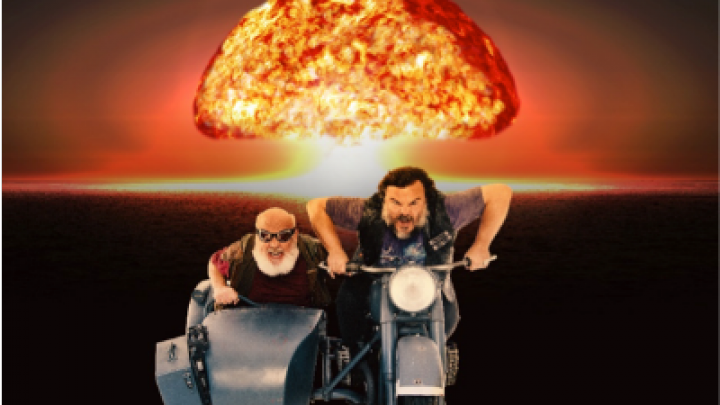 Tenacious D has just announced ‘Tenacious D In Post-Apocalypto The Tour 2019,’ a run of seven shows to take place in July and August 2019. The support act will be country band Wynchester for all dates.

Tenacious D released Tenacious D in Post-Apocalypto – an animated film, with each frame hand-drawn by Black and every character voiced by Black and Gass. Alongside the film, the band also dropped the album Post-Apocalypto. Together, they create a genius addition to the D’s already scintillating catalogue of rock greatness. 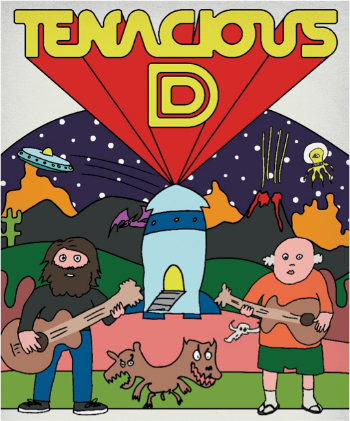