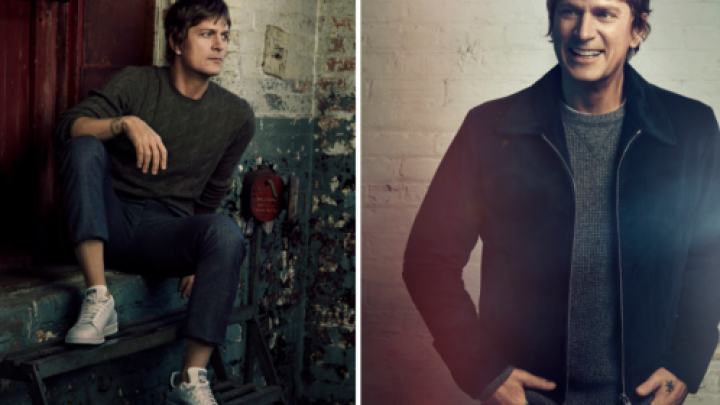 Penned by Thomas and produced by Butch Walker (Panic! At The Disco, P!nk), “One Less Day (Dying Young)” is available now via all DSPs alongside a video companion directed by Andy Morahan (George Michael, Elton John, Aerosmith, Guns N’ Roses). “This is an anthem about life and living” said Thomas. “Living one more day is a privilege not afforded to everyone, so do all you can with the ones you get.”

Thomas will celebrate the release of Chip Tooth Smile with an extensive North American summer tour with special guest Abby Anderson. The outing kicks off May 28th in Red Bank, NJ at the Count Basie Center for the Arts and will continue through early August (see full itinerary below). Fans pre-ordering the album (pre-order available here) will receive exclusive first access to tickets beginning this Monday, February 25th at 10 AM (local). Fan club pre-sale access will also begin at this time, with public on-sale beginning the following Friday, March 1st at 10 AM (local). For further details and ticket information, please visit http://www.robthomasmusic.com. 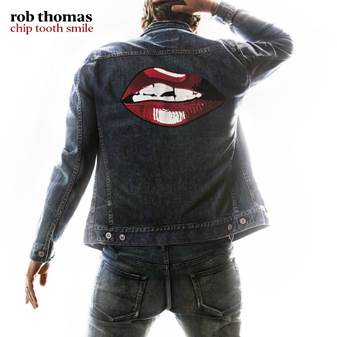