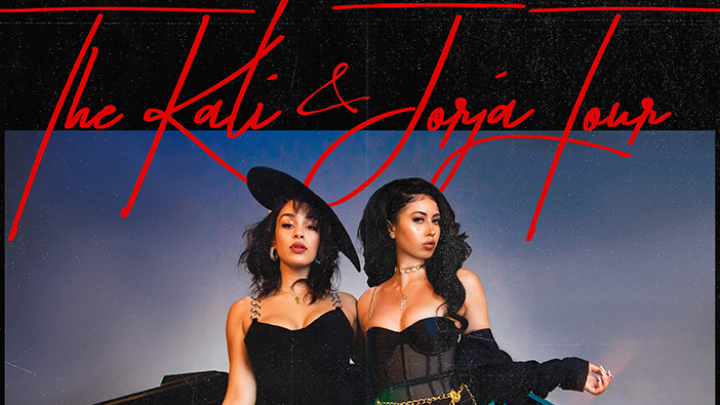 Following a sold-out run across North America last year, Kali Uchis confirms a spring co-headline tour with Jorja Smith today.  among many others. Pre-sale tickets for the newly announced shows will be available here on Wednesday, February 13 at 10am local time. General sale starts this Friday, February 15 and can be purchased here. See below for complete details.

These new performances celebrate a breakthrough year for Uchis following the release of her critically acclaimed debut album, Isolation. The record was named one of the best of the year by Rolling Stone, Pitchfork, NPR, Billboard, GQ, Uproxx, Stereogum, Noisey, SPIN, PopMatters, Hypebeast and more. The album includes her much-lauded collaboration with Smith, “Tyrant,” as well as hits “After The Storm” featuring Tyler, The Creator and Bootsy Collins and “Nuestro Planeta” featuring Reykon.
Recent critical acclaim for Isolation…
“One of the most commanding—and endlessly-listenable—
pop statements to emerge this year.”
Best Albums of 2018—NPR
“In the abundant femme art-pop brilliance of this year, Kali Uchis’ bilingual debut album, Isolation, announces her as a genre-defying visionary.”
Best Albums of 2018—Pitchfork
“True to its title, Isolation sets Kali Uchis in a class of her own.”
The Best Pop and R&B Albums of 2018—The AV Club
“Every song on the album is capable of transporting
you to a pleasant daydream about something or someone.”
Staff Favorite Albums of 2018—GQ
“Isolation provides some of the most diverse sounds in 2018, combining reggaeton, R&B, funk, bossa nova, and other elements of music that showcases Kali Uchis brilliant talent.”
Top Albums of 2018—Hypebeast 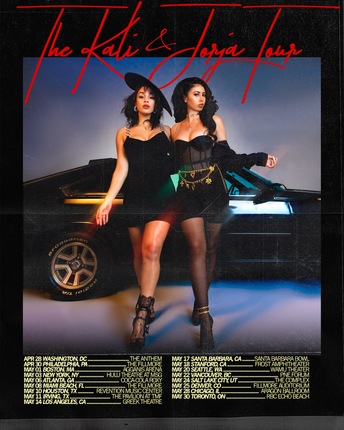