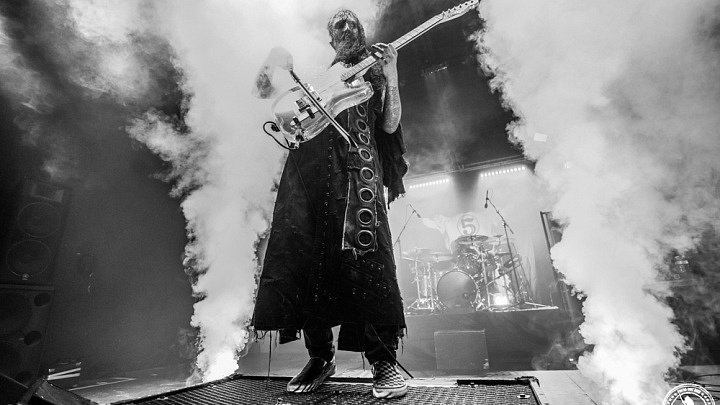 JOHN 5 and The Creatures – comprised of world-renowned guitarist JOHN 5, bassist Ian Ross and drummer Logan Miles Nix – have launched another music video from their forthcoming full-length album, Invasion, for a two-part track entitled “Crank It – Living With Ghosts”. The trippy video for this mind-boggling, hypnotic jam begins as a fluorescent, glow-in-the-dark extravaganza, transitioning with the music to something altogether more sinister.

Check out the video and track now via this link: http://smarturl.it/crankitj5

The video for “Crank It – Living With Ghosts” is directed by Israel Perez and features costumes and masks made by Forgotten Saints LA and Scott Blake’s Yordreem Creations. The video was produced by Nicole Hatley, with art direction by Cody Varona. 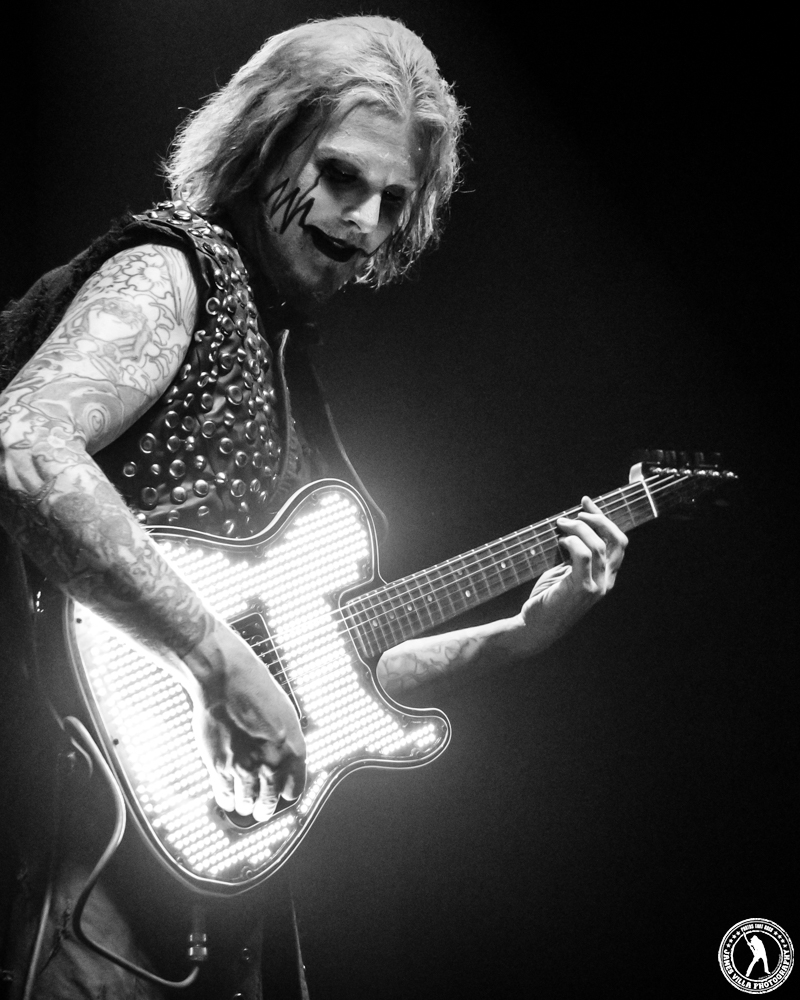 JOHN 5 says about the video: “This video begins with total acid-trip rave party for “Crank It”, and the second portion of the song, “Living With Ghosts”, is the come down. This video depicts all of the things you secretly want when you go to a party – craziness, indulgence. It’s full of everything you could want – guitars, tits and monsters!”

The launch of “Crank It – Living With Ghosts” closely follows the release of the first single cut from Invasion, entitled “Zoinks!” The full video – featuring an innovative blend of classic 2D hand drawn animation, 3D computer generated imagery and a live action performance – can be viewed here: http://smarturl.it/zoinksJ5Creatures

Just like 2017’s Season of the Witch, Invasion – produced and mixed by Barry Pointer and scheduled for release during the summer of 2019 – will be entirely released via a series of music videos. With “Zoinks!” and “Crank It – Living With Ghosts” now out in the wild, JOHN 5 plans to reveal his next music video for “I Am John 5” (an official sequel to “Zoinks!”) on March 1. Details on further music videos are coming soon.

JOHN 5 and The Creatures will kick off their North American Invasion Tour on February 26 in Mesa, AZ. Select dates of the tour – specifically the shows in Mesa, AZ, Hollywood, CA, Anaheim, CA and Sacramento, CA – will feature very special, high-caliber mystery guests to be announced very soon!

The tour will feature support from blues-rock guitarist Jared James Nichols. Tickets and VIP packages are available now via www.john-5.com/store. 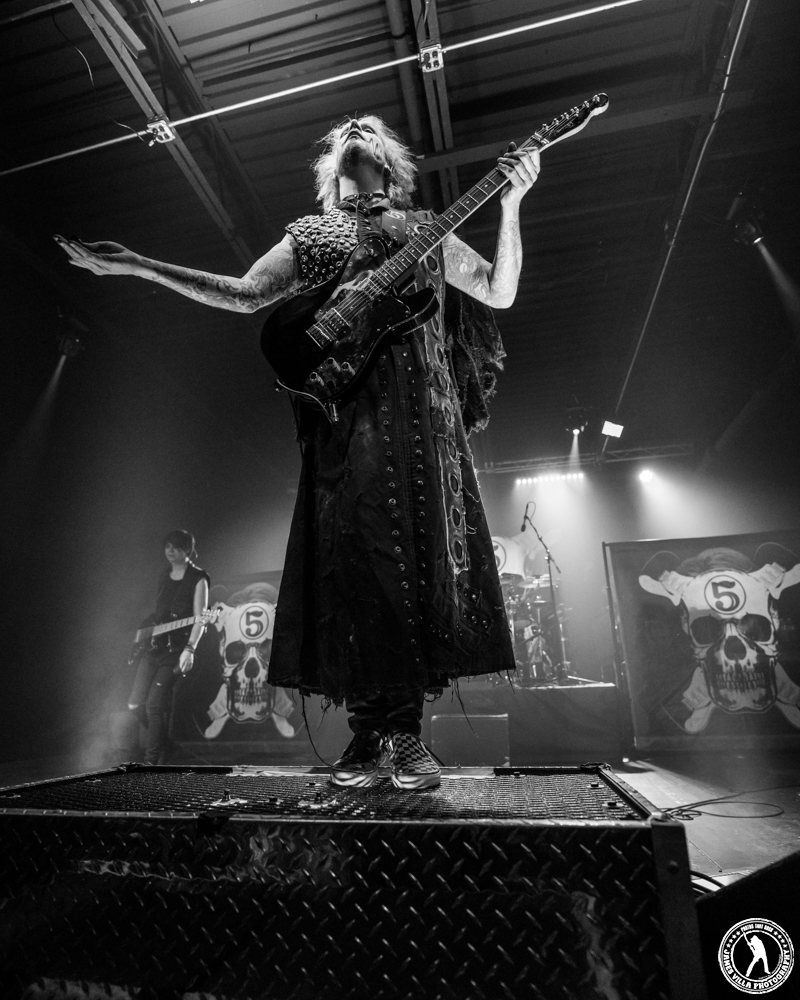