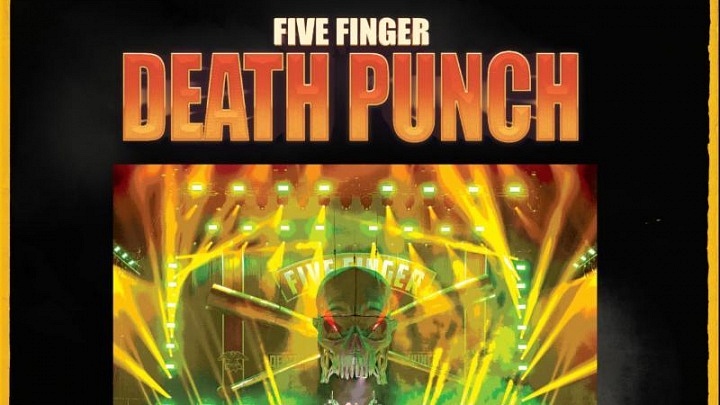 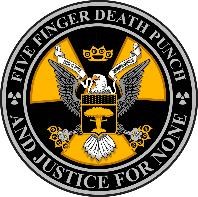 FIVE FINGER DEATH PUNCH have announced a series of new headlining U.S. shows and festival dates for July 2019. Special guests including In This Moment will support on select show dates. FIVE FINGER DEATH PUNCH will also perform on a handful of major festival shows throughout the summer – see announced dates below. Tickets will go on sale February 22 at 10:00am local time. For tickets, VIP offerings and more visit: www.fivefingerdeathpunch.com.

The quintet’s current single “When the Seasons Change” climbed to #3 at Rock radio this week. “When The Seasons Change” follows the success of the #1 hit single “Sham Pain” off their latest album AND JUSTICE FOR NONE. The group also recently released a new video–now the #1 Metal video on Apple-U.S.–for the album version of “Blue On Black” which you can watch HERE. 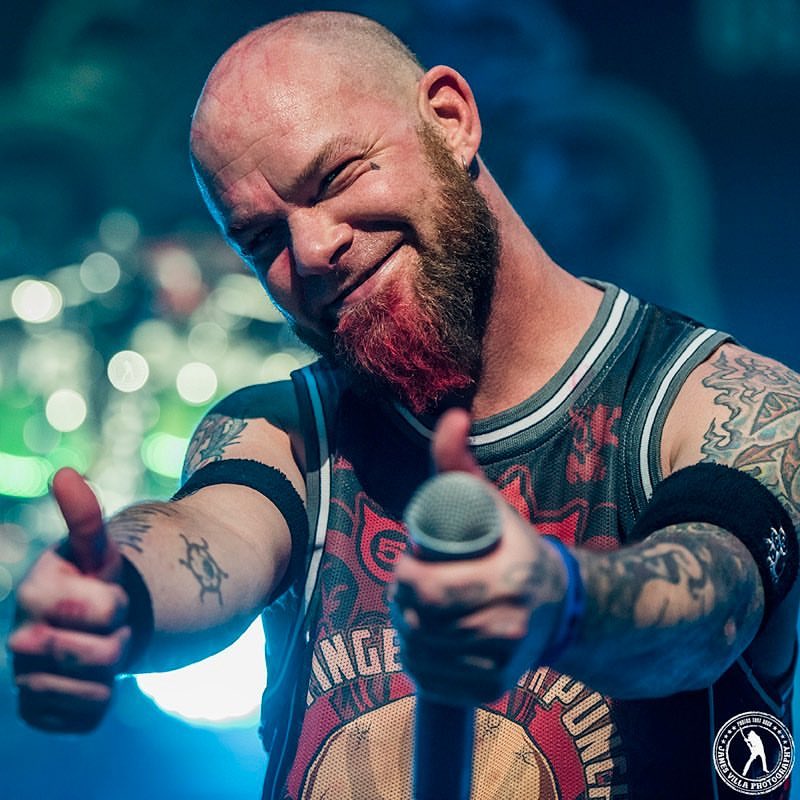 2018 was a massive year for FIVE FINGER DEATH PUNCH whose seventh album, AND JUSTICE FOR NONE became the #1 streaming Hard Rock/Heavy Metal album of 2018 with fans listening for a total of 5 trillion hours worldwide. The group which Billboard described as “a revitalized band with a renewed focus,” also became the #1 most-played artist on U.S. Rock Radio in year-end radio reports. AND JUSTICE FOR NONE debuted at #4 overall on the Top 200 Chart and Billboard hailed the group delivers “…metal that has pushed the band to debut five albums at No. 1 on Billboard’s Hard Rock Albums chart, as well as land five albums in the Top 5 of the Billboard 200.” Elsewhere, KERRANG! added, “’And Justice For None’ is an album that delivers, ticking the boxes of what a modern metal album should be.”

FIVE FINGER DEATH PUNCH wrapped the biggest North American co-headlining rock tour of 2018 with Breaking Benjamin at the end of last year. With their Summer and Fall tours combined, the bands donated over $250,000 from ticket sales to charities in 2018.

FIVE FINGER DEATH PUNCH is currently in the studio working on the follow-up album to AND JUSTICE FOR NONE. 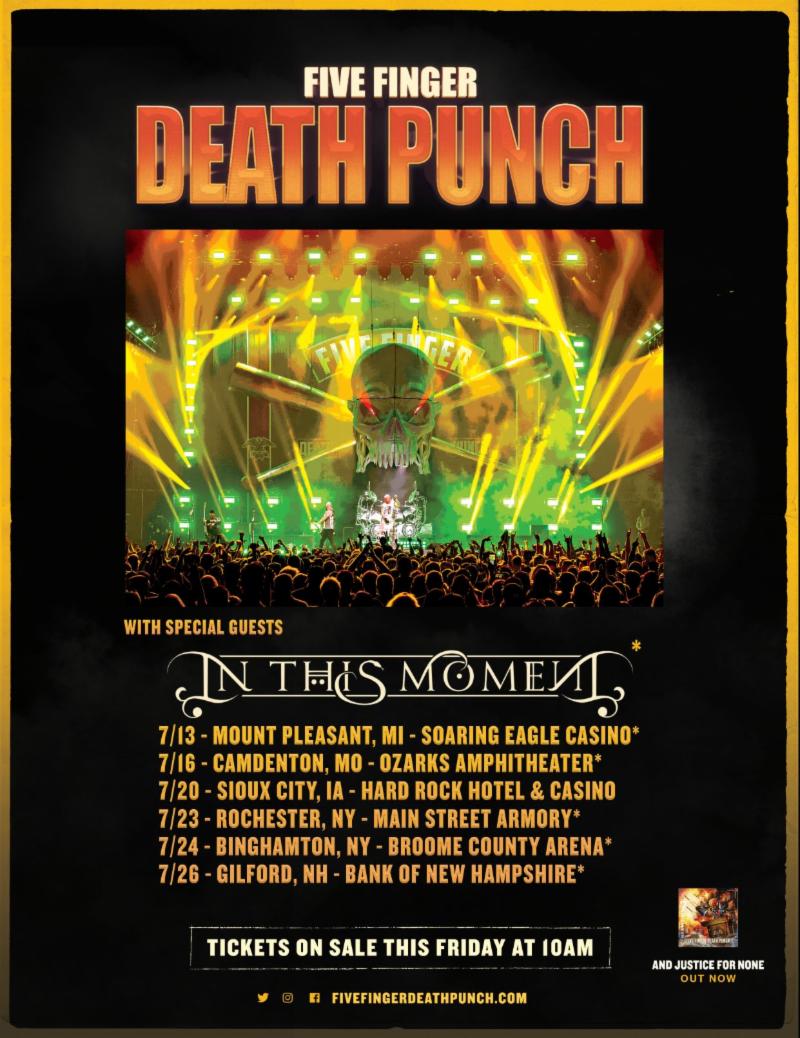