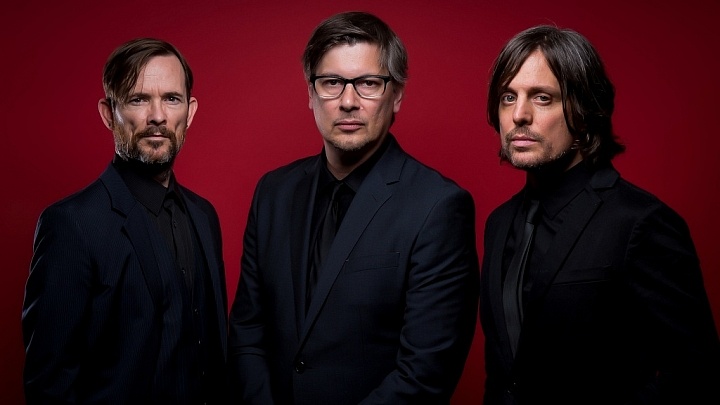 NEW ALBUM, IN THE FUTURE YOUR BODY WILL BE THE FURTHEST THING FROM YOUR MIND, AVAILABLE NOW

Failure take their recently released album, In The Future Your Body Will Be The Furthest Thing From Your Mind, on the road this Spring, kicking off a 7-week trek across North America on March 11 in Phoenix.

“Beyond excited to play the new material live,” offered Ken Andrews. “I feel, as all artists should, this new album is our best work to date, pushing our sound into challenging new spaces. If early rehearsals are any indication of what’s to come, I think our fans are going to be very pleased.”

Joining Failure for the upcoming tour is Swervedriver. “This is a tour that has made sense to me for over two decades. Failure and Swervedriver are both distinctive bands born in the ‘90s who continue to prove that you don’t have to lose muscle to transmit atmosphere and you don’t have to stop writing songs to have a unique sound. Anyone who enjoys powerful live shows will love this,” said Kellii Scott.

In The Future Your Body Will Be The Furthest Thing From Your Mind was released in a unique fashion, with the band offering the album in quadrants throughout 2018, culminating with the release of the final quadrant and completing the full-length album in November.

“The unexpected thing about releasing the record in quadrants and writing as we went was that it actually inspired me to be more cohesive lyrically,” Greg Edwards admits. “In the beginning of the process, I mentioned a theme of spiritual decapitation through technology without giving too much thought to remaining faithful to it. I found by the time the final four songs were written and complete, the downtime between writing and recording had allowed me to really flesh out this initial controlling idea from a number of perspectives.” 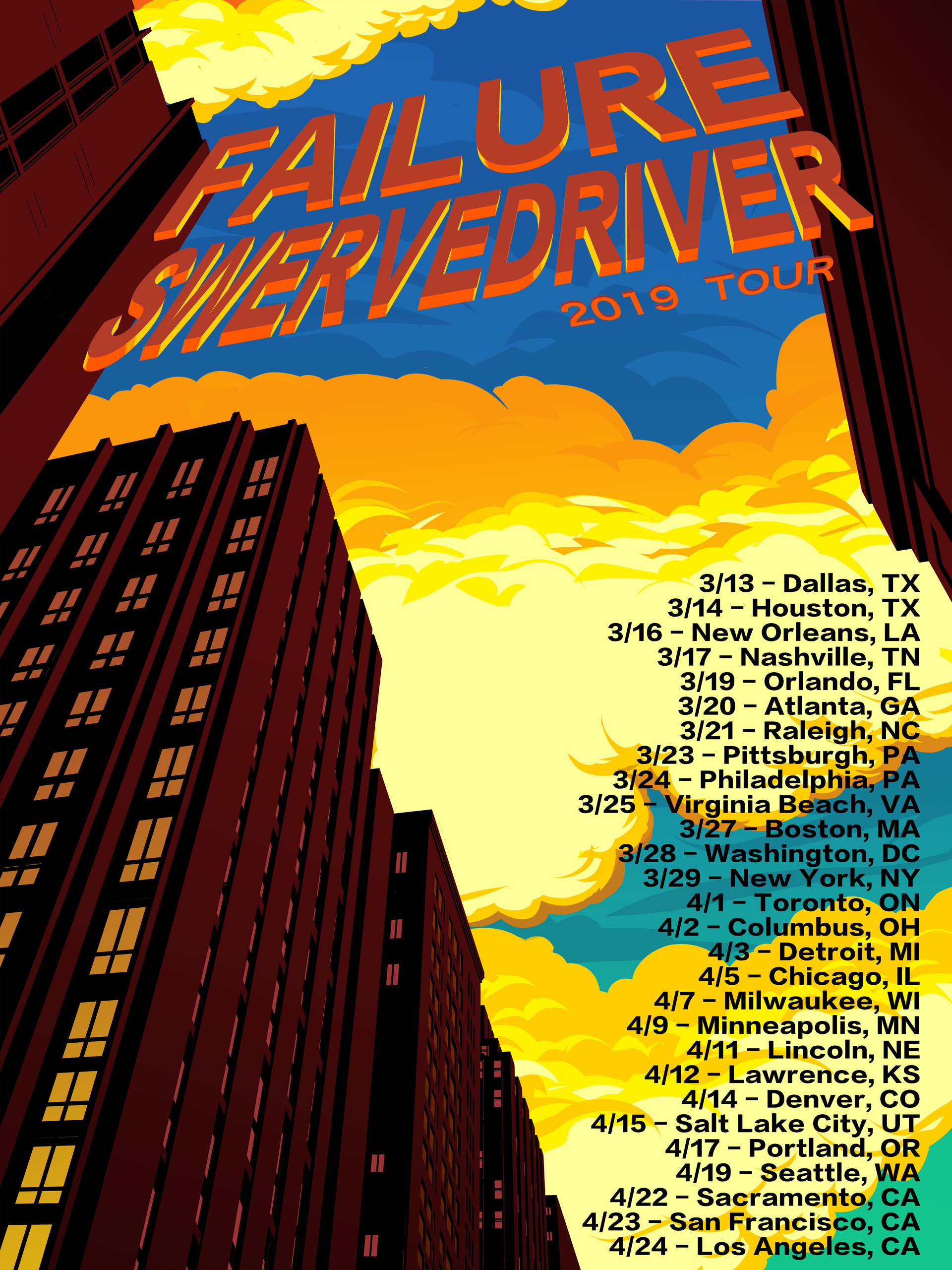