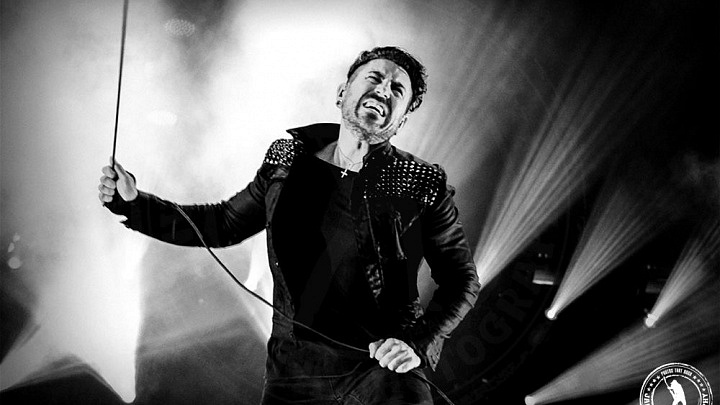 FIRST TRACK “THE VILES” OUT TODAY – LISTEN BELOW 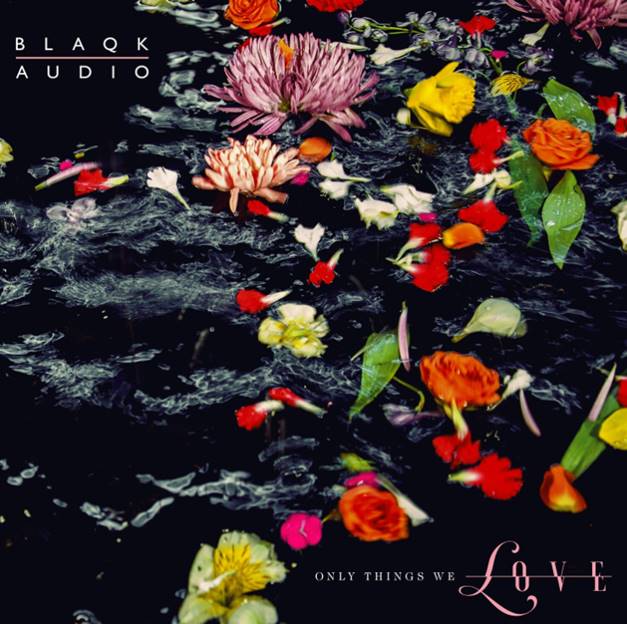 Blaqk Audio 2019. They have announced a March 15th release for ONLY THINGS WE LOVE, the new album from the duo’s electronic alter ego, BLAQK AUDIO. They’re giving fans a first taste of the record with today’s release of lead track “The Viles,” which can be streamed HERE.

“The Viles” is available as an instant download by clicking HERE pre-order ONLY THINGS WE LOVE ahead of its March 15th release.

About “The Viles,” Puget says, “I’ve always loved that great 80s industrial sound – Nitzer Ebb, Front 242, Babyland, etc., so I began this song with that era in mind. I even did something which we never do, which is to put ‘guitars’ on a Blaqk Audio song, although they’re heavily tweaked and sampled.” 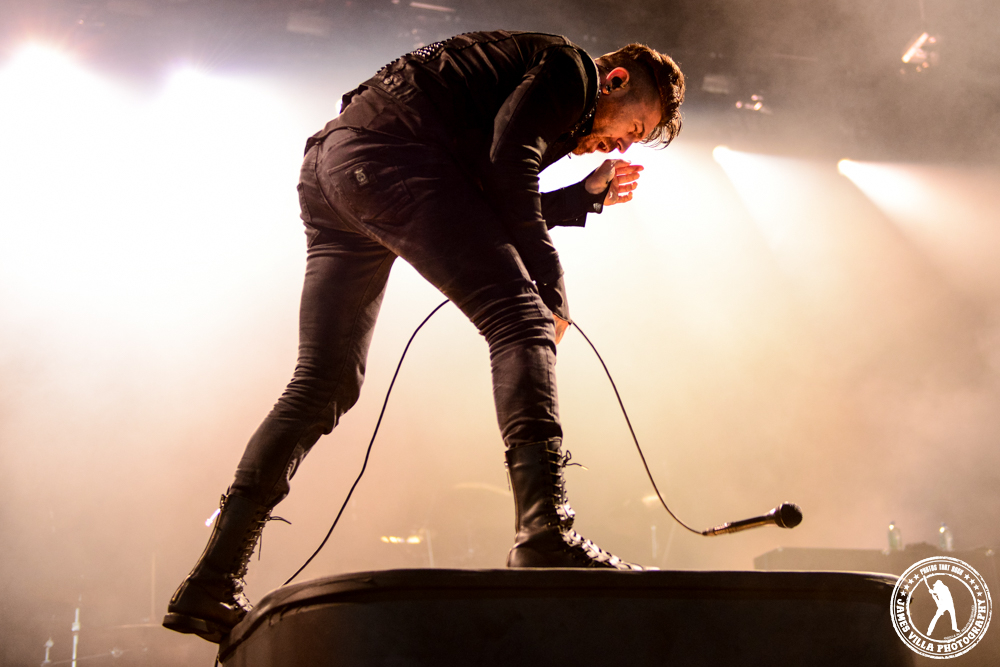 As for the song’s lyrics, Havok says they were inspired “directly by the escapist culture of dark art, the nightlife that surrounds it, and the feelings of alienation that draw a certain kind to meet on the fringe to enjoy extreme behavior in contrarious attempt to both momentarily disappear and find connection.”

Produced and recorded by Puget, ONLY THINGS WE LOVE is Blaqk Audio’s 4th release 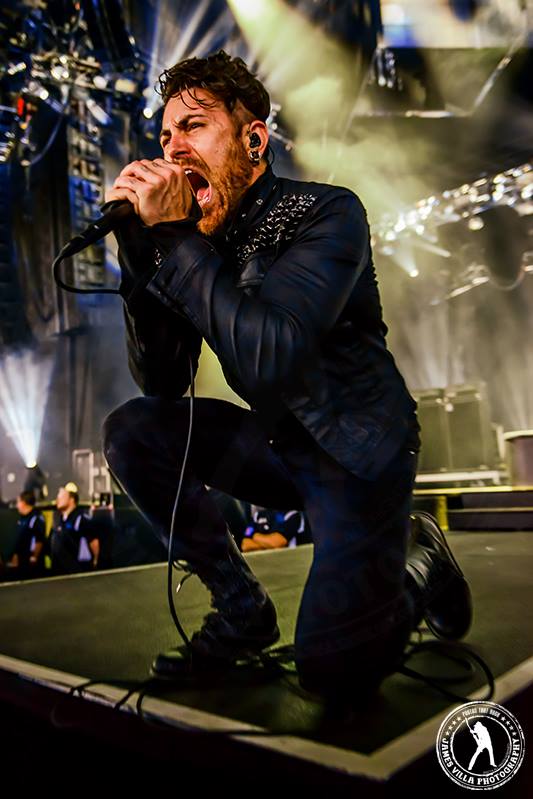 Asked how ONLY THINGS WE LOVE compares to its Material predecessor, Havok says “it feels starkly different. Because we were so happy with the many songs we wrote, the track listing continued to change up until a few weeks before it went to press. In the end, the futurepop elements of Blaqk Audio have a greater representation on this album than they did on the last. Synthpop and electropop still make up most of the record, yet these tracks have a uniquely modern feel. While even dancier than Material, Only Things We Love offers a dreamy quality less present on any previous release.”