In This Moment, Halestorm, New Years Day – Dates Below

“We are so beyond excited to be announcing the third leg of such an empowering and beautiful tour,” said Maria Brink of In This Moment. “We knew after completing the first leg that this was something people were going to be paying attention to, and it felt strong, it felt powerful, and it felt liberating. I am so excited to see everybody at the upcoming shows!” 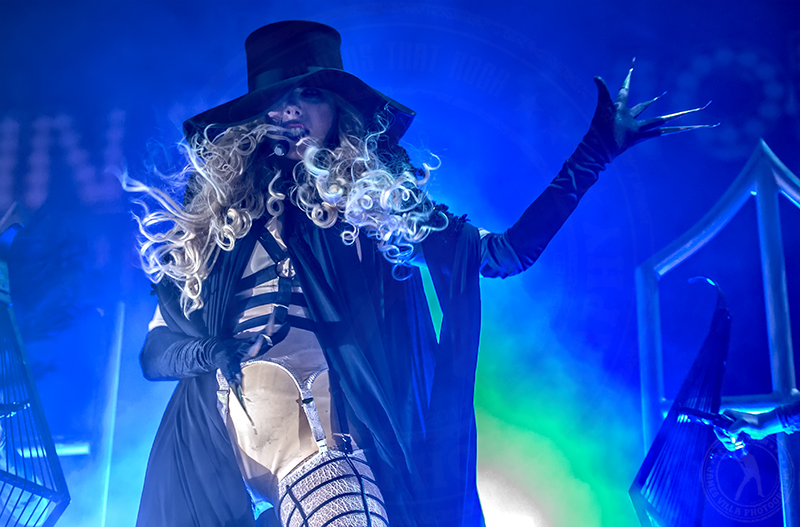 In This Moment’s latest album RITUAL arrived in July 2017 on the back of the Top 10 single “Oh Lord.” The album landed at #1 on the Hard Music Chart, #3 on the Rock Chart, #9 on the Top Current Albums Chart, #10 on the Digital Albums Chart, and #23 on the Top 200. The critically lauded album also included the hit singles “Roots” and “Black Wedding,” the latter featuring an assist from Judas Priest’s Rob Halford. Vocalist Maria Brink and guitarist Chris Howorth recently recorded a brand new song, “The Calling,” which coincides with DARK NIGHTS: METAL DELUXE EDITION. Listen here.

FOR MORE INFO AND ALL THE DETAILS VISIT THE BAND’S SOCIALS: