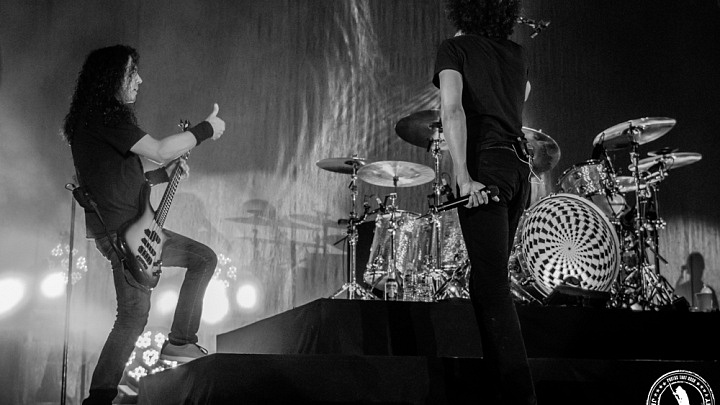 With two weeks to go before the arrival of new ALICE IN CHAINS album RAINIER FOG (BMG), anticipation is ramping up with today’s release of new single “Never Fade”.

“Never Fade” is the third RAINIER FOG song release following “So Far Under” and  “The One You Know” and all three tracks are available as instant downloads by clicking HERE to pre-order the album ahead of its August 24th release date.

Guns N’ Roses bassist and New York Times Best-Selling Author Duff McKagan recently wrote an Alice In Chains bio to accompany the album release. “Rainier Fog is another step further into the brilliance and musicality of what we have now come to expect from AIC,” wrote McKagan. “Sean Kinney’s super-unique drum style tells one epic story, Inez’s brooding bass lines tell yet another, Duvall’s guitar prowess and lead vocals guide and narrate and nurture the triumph and torture of the subject matter, and Cantrell’s jaw-dropping songwriting, vocals, and now-legendary riff-master approach all combine for another simply brilliant effort.” 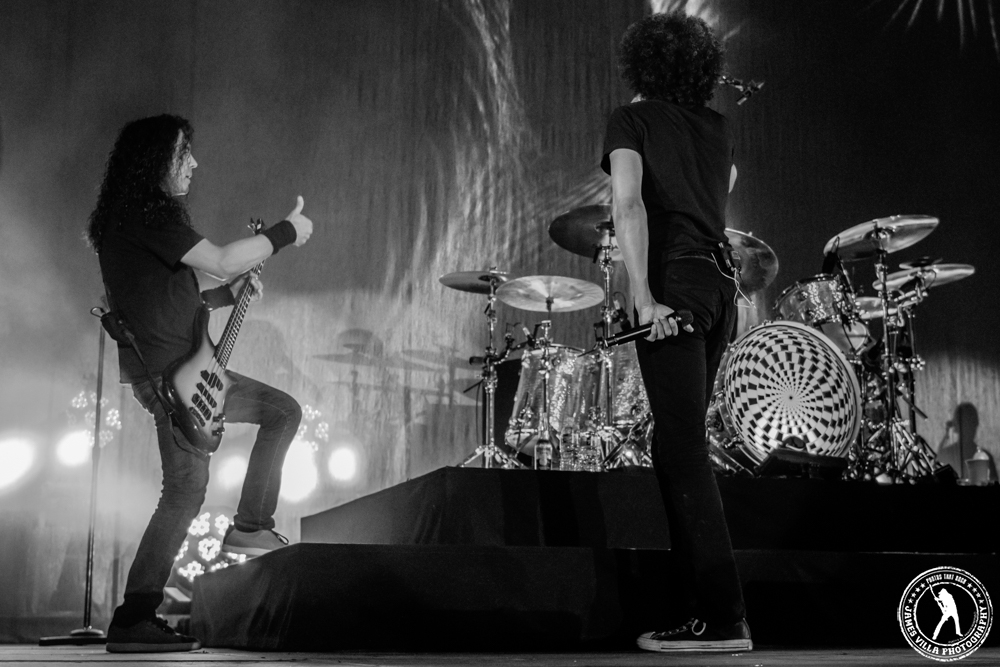 Fans can also get a sneak preview of the album by attending “Alice In Chains Night” at Safeco Field in Seattle on August 20th. That evening will see Major League Baseball’s Seattle Mariners celebrate the release of RAINIER FOG and honor hometown band Alice In Chains with a special pre-game listening party that sees attendees receiving a CD, t-shirt and more. Click HERE for more info.

In addition, limited edition Alice In Chains merchandise, rare photos, memorabilia, music gear and more will be on display at the Alice In Chains Pop-Up Shop and Retrospective at The Crocodile on August 23rd and 24th (click HERE for more info), to be followed by the band’s August 25th performance at KISW’s “Pain In The Grass” at the White River Amphitheatre.

Recorded with producer Nick Raskulinecz (his 3rd consecutive album with the band) and mixed by Joe Barresi (Queens of the Stone Age, Tool), RAINIER FOG will be available digitally, as well as on CD and limited-edition double 180-gram clear LP with white and black splatter (the latter is available only from the band’s online store HERE).