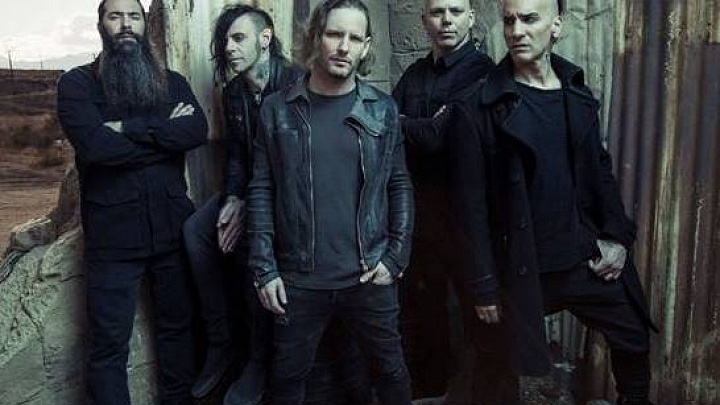 SUPPORTING OZZY OSBOURNE THIS FALL ACROSS THE U.S.

Internationally acclaimed rock band Stone Sour has unveiled details of a deluxe release for their acclaimed 2017 LP,HYDROGRAD. The two-disc set, HYDROGRAD DELUXE EDITION, collects unreleased covers, b-sides, live recordings and alternate versions of songs from HYDROGRAD. Available for pre-order today along with a new exclusive t-shirt atwww.stonesour.com, the deluxe edition is highlighted by “Burn One Turn One,” a previously unreleased b-side from HYDROGRAD, which is streaming now accompanied by an official visual. “Burn One Turn One” is also available as an instant grat download with all pre-orders and available today at all digital service providers. Fans can also pre-order signed physical copies of HYDROGRAD DELUXE EDITION via PledgeMusic. HYDROGRAD DELUXE EDITION features 13 rare or unreleased songs including an acoustic version of the #1 rock song “Song #3,” as well as covers of hits from Rage Against The Machine, Soundgarden and Van Halen. HYDROGRAD DELUXE EDITION arrives worldwide August 31st. 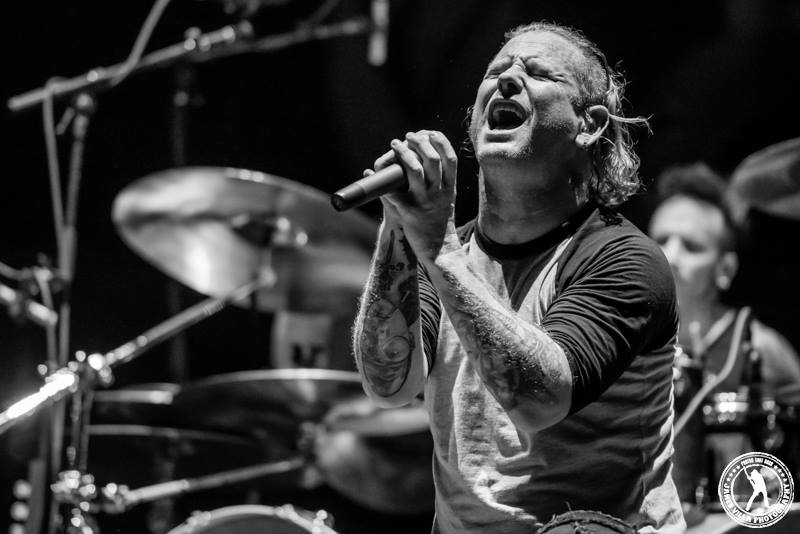 Currently on a headline European tour, Stone Sour will return to the states this August joining Ozzy Osbourne as special guests on Ozzy’s “No More Tours 2” headline run. The cross-country trek will get underway August 30th and run through mid-October. Tickets for all dates are on sale now. For complete details and ticket availability, please visit www.stonesour.com/tour.

HYDROGRAD, the acclaimed 2017 LP from Stone Sour, rocketed onto the charts upon release, debuting at #1 on three Billboardcharts: “Top Current Albums,” “Top Rock Albums,” and “Top Hard Rock Albums.” HYDROGRAD also debuted at #8 on the “Billboard 200,” marking the band’s fifth consecutive Top 10 debut on that chart. Furthermore, HYDROGRAD debuted at #5 in the U.K. (the band’s highest debut ever in that country), #2 in Australia (highest debut ever), and was Top 5 in Germany, Japan, and Switzerland. The album features the ruminative single “St. Marie,” “Rose Red Violent Blue (This Song Is Dumb & So Am I),” which broke into the Top 10 at Active Rock Radio, and the smash “Song #3”, which was #1 for five straight weeks on U.S. Active Rock Radio chart. 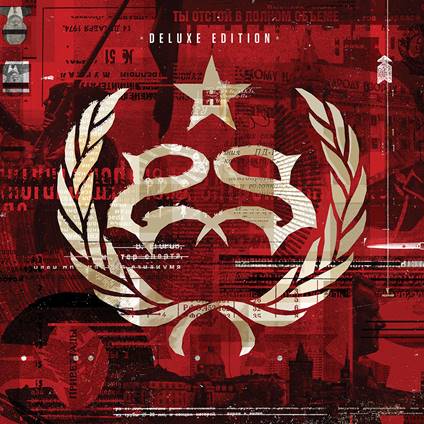