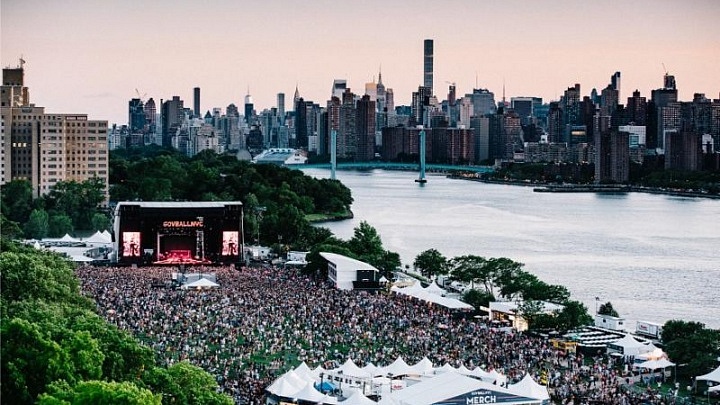 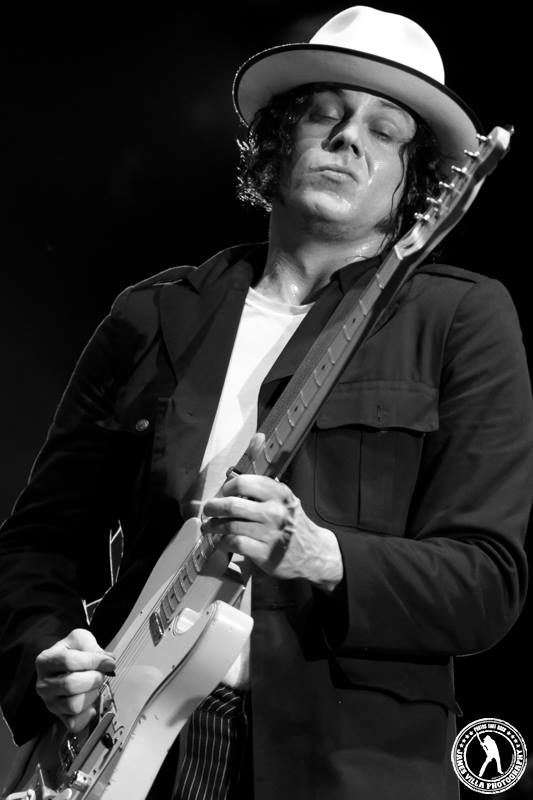 Beginning Friday, June 1, tune in daily from 4:45 p.m.-11:00 p.m. ET live on Twitter at live.twitter.com/GovBallNYC and at ATT.com/GovBallNYC all weekend long. DIRECTV, DIRECTV NOW, and U-verse subscribers can also tune in nightly to AT&T’s AUDIENCE Network from 8:00 p.m.-11:00 p.m. ET for a very special television broadcast of headline performances, behind-the-scenes clips, and everything else happening at Governors Ball this year, exclusively brought to you by AT&T and its OTT platform, DIRECTV NOW. 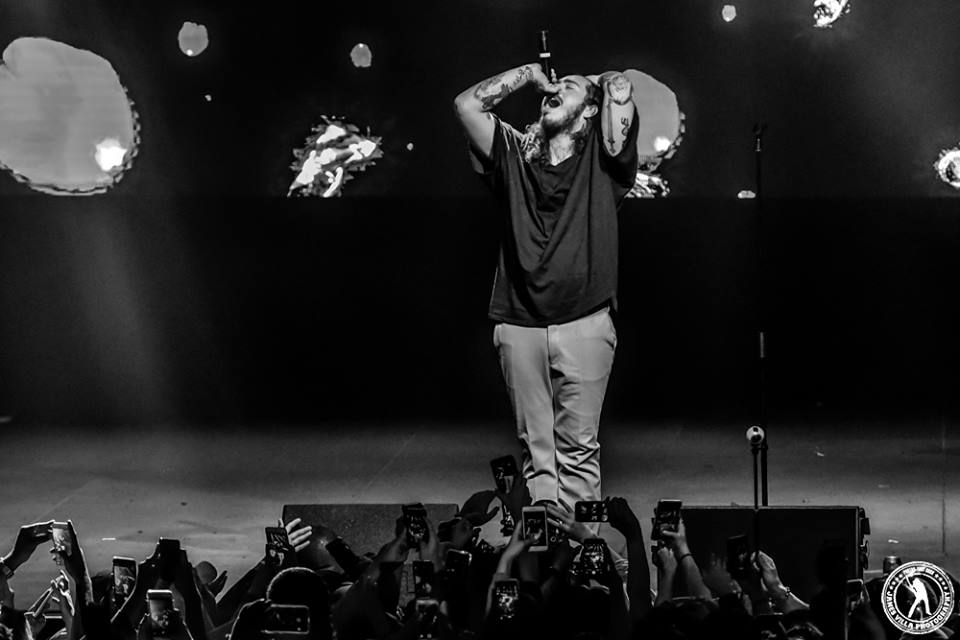