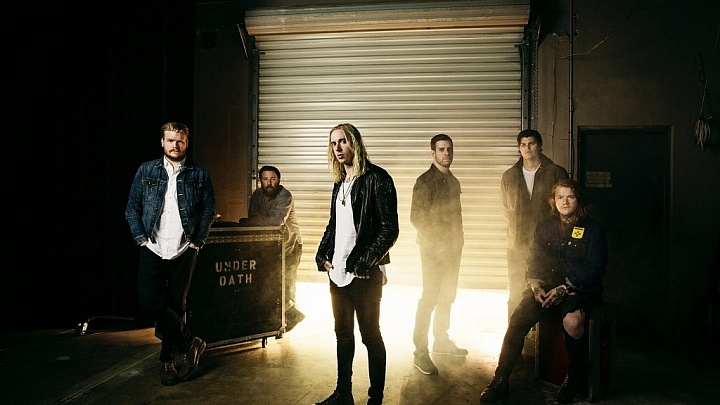 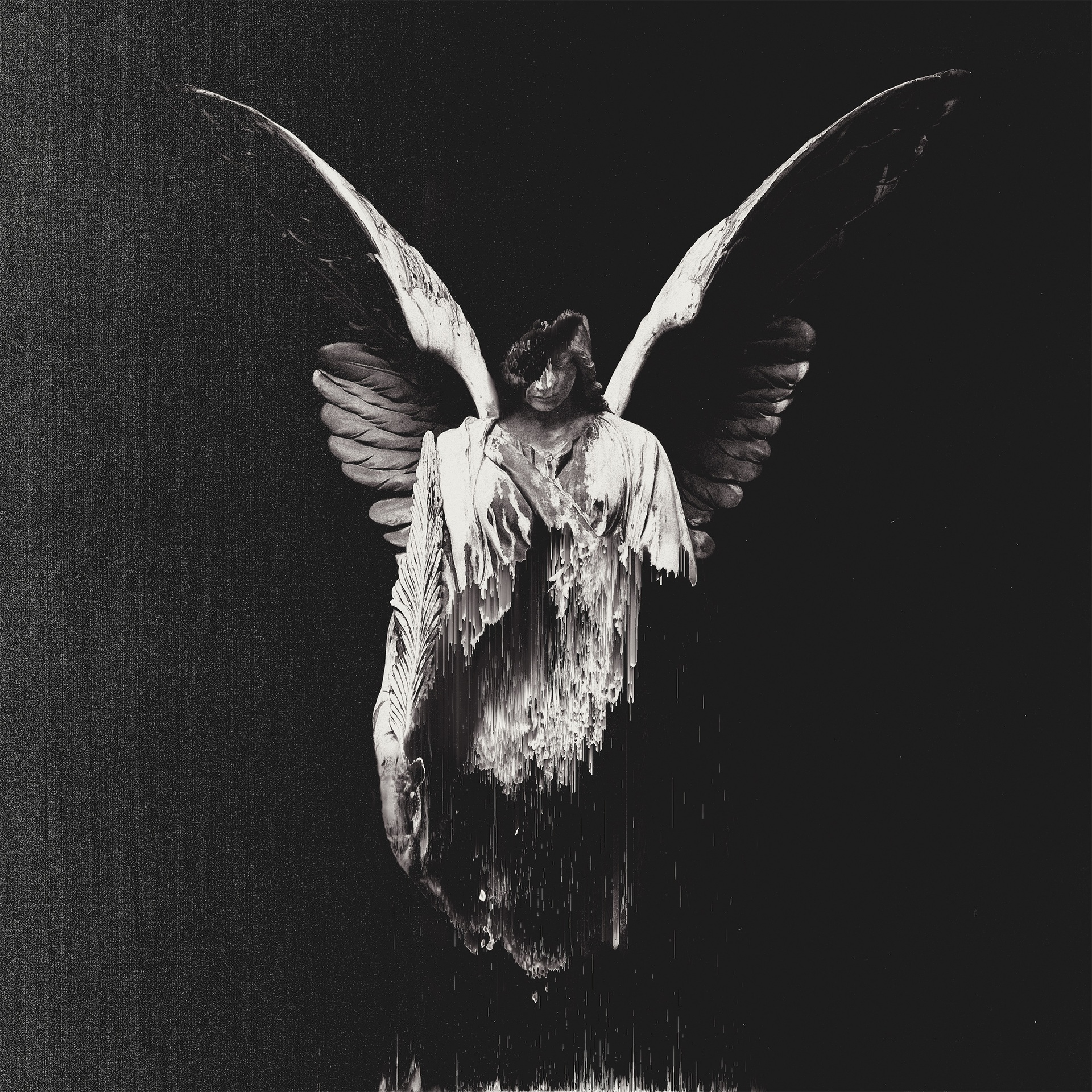 “When we decided to make a new album, we didn’t know what it would sound like, what the response would be or exactly who’d be interested. Finding out we have the #4 album in the country is just insanity,” said the band in a joint statement. “The response has been more than we could have hoped for and we’re still processing it all. In the streaming age we’re in, when money is spent on an album, we know it’s a conscious effort to support and we don’t take that for granted. Incredibly grateful today. Enjoy Erase Me. Dig in. Play it loud. 2018 is just getting started.”

“We challenged our creative boundaries in the roll out of this incredible album, to create a campaign as defining and defiant as the music,” explained Jenny Reader, Vice President of Marketing and Project Management for Fearless Records. “We are so proud to be a part of this new era for a seminal band, with the ability to now reach new audiences, redefining what the genre of rock is capable of. This is just the beginning.” Reader and Underøath manager Randy Nichols spearheaded the viral marketing campaign behind Erase Me, which included hand-scrawled CDs with the words “Erase Me” arriving at fan’s homes prior to the album announcement, a cleverly disguised website countdown clock and mysterious billboards popping up nationwide.

What started with news of the band’s Rebirth Tour in 2016, and the return of Underøath’s classic line-up of Grant Brandell (bass), Spencer Chamberlain (vocals), Chris Dudley (keyboards), Aaron Gillespie (drums/vocals), Tim McTague (guitar) and James Smith (guitar) culminated with the April 6 release of Erase Me. The 11-song collection has been described as “crushing” (Revolver), “massive” (Alternative Press, from their current cover story) and “epic” (Kerrang), with Metal Injection saying “This is truly the return of Underøath. The sheer and raw force of energetic emotion that was present on great albums such as Define the Great Line… is back in spades.”

“When we agreed to play shows again,” explained Chamberlain in a recent Revolver interview. “I kind of knew something was going to happen. It’s unrealistic that we are going to think that we are going to get in a room and practice all these songs and not start riffing. We just rehearsed for what we needed to do and pretended like we weren’t going to make a record and tried not to put that pressure on anyone in the band. But I think me and Aaron eventually knew that we needed to make some music.”

In the weeks leading up to the album’s release, the Florida-based band released a pair of videos for the songs “On My Teeth” (https://youtu.be/WlDVOIO1rIA) and “Rapture” (https://youtu.be/kq1a_oMPswM) as well as offering fans a look behind-the-scenes of the making of Erase Me with a series of Facebook-hosted videos dubbed “Erase Me // A Work In Progress,” (facebook.com/underoath). The week of release saw the band host a sold-out Los Angeles screening of the documentary “Get Over It (The Making of Erase Me),” offer an unrestrained performance at Emo Nite LA and capping the frenzied week off by playing a surprise show at Chicago’s 400-capacity Subterranean on release day.

Underøath launch the Nø Fix Tour on Friday. Tickets for the band’s North American headlining dates include a download of Erase Me, with tickets and VIP packages available via Underoath777.com 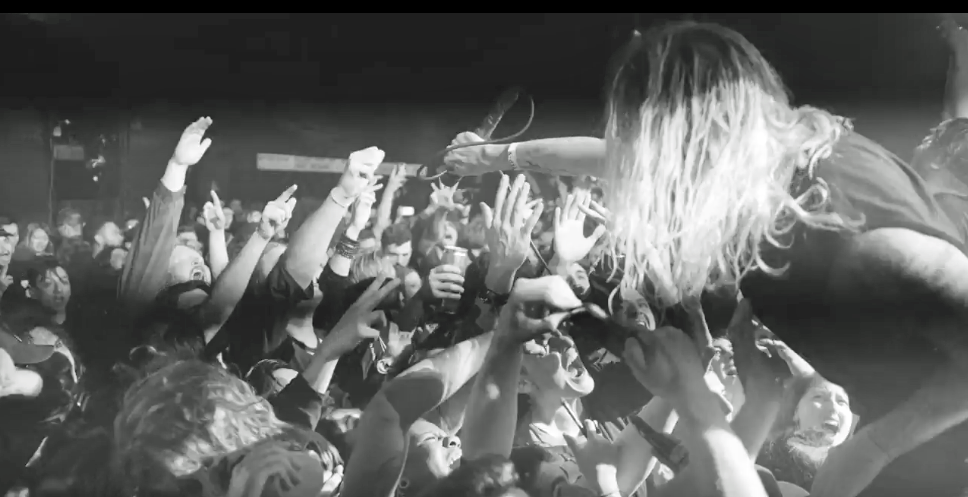