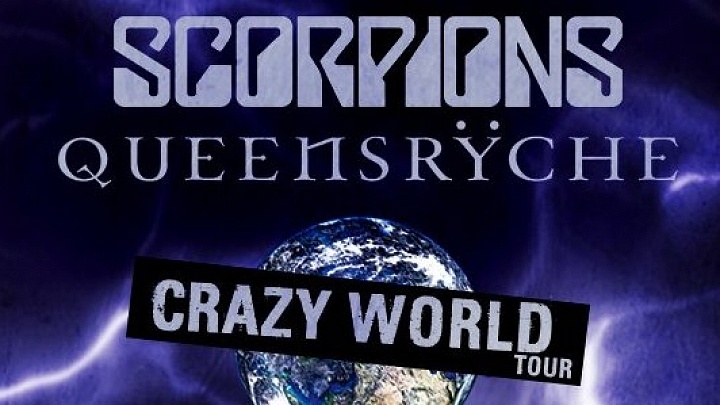 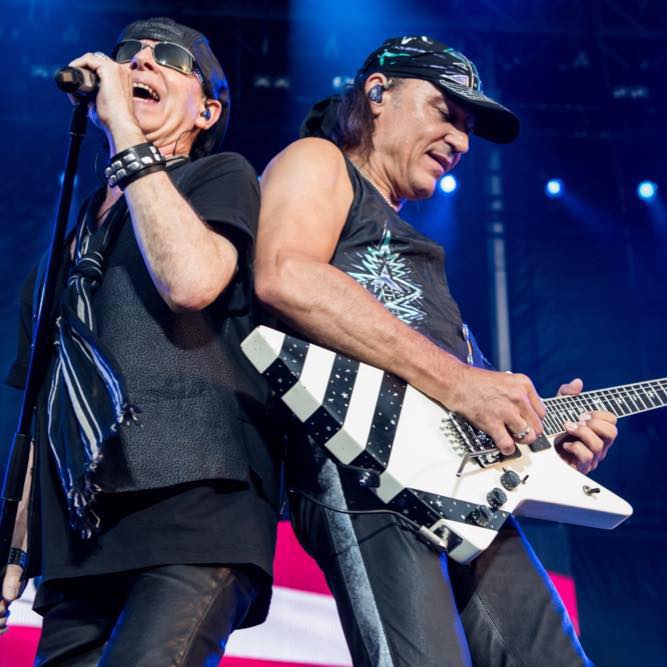 Scorpions, one of the most iconic and influential hard rock bands of all time, return to San Antonio, Texas at The Freeman Coliseum on Friday, September 7, 2018. Queensryche will join The Scorpions as a very special guest.

General tickets for the Sept. 7 show at the Freeman Coliseum go on sale Friday, April 13 at 10 a.m. at Ticketmaster.com, ATTCenter.com, and by phone at 800-745-3000. Scorpions Rock Zone fan club members have an exclusive, first access to tickets & VIP packages available on April 10 at 10 a.m.. For more information and to join the community visit The-Scorpions.com/RockZone. Fans who refunded tickets from last year’s cancelled show will be notified and eligible for a previous buyer pre-sale on April 11 at 10 a.m.

“When our album Crazy World was released back in ’91, right at the end of the cold war, we toured around a world that was pretty crazy back then, but there was so much hope in the air for a more peaceful future. Now 27 years later, things are getting more crazy every other day. After all these years ‘Crazy World’ is still a good motto for our world tour. We are very much looking forward to seeing all of you out there,” states Klaus Meine. 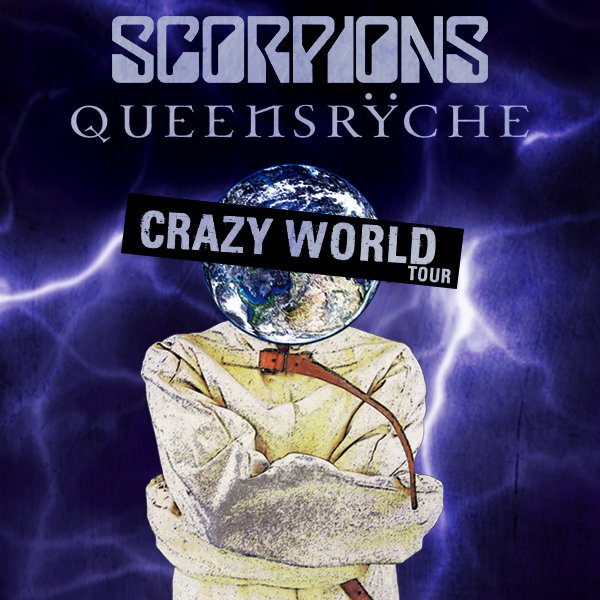 In November 2017, the band released their ballads compilation Born to Touch Your Feelings (Best of the Rock Ballads) via Sony Music which included two new songs “Melrose Avenue” and “Always Be With You”, as well as an acoustic version of “Send Me an Angel”. Stream & download the album across all digital platforms HERE

With over 100 million records sold around the world, the band will play fan favorites from their incredible catalogue including “Wind Of Change,” “Still Loving You,” “Rock You Like A Hurricane,” “Send Me An Angel” and many more.