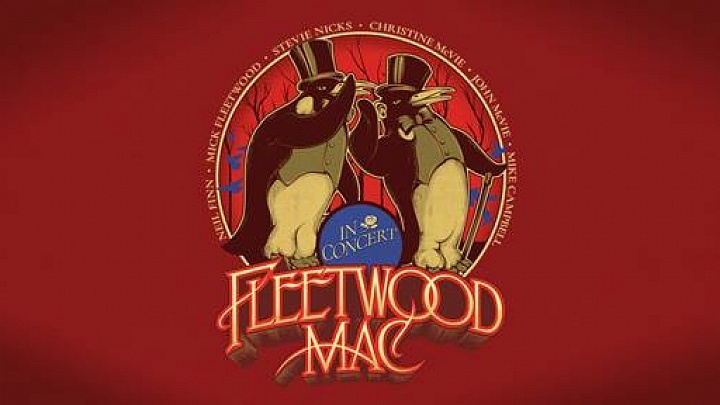 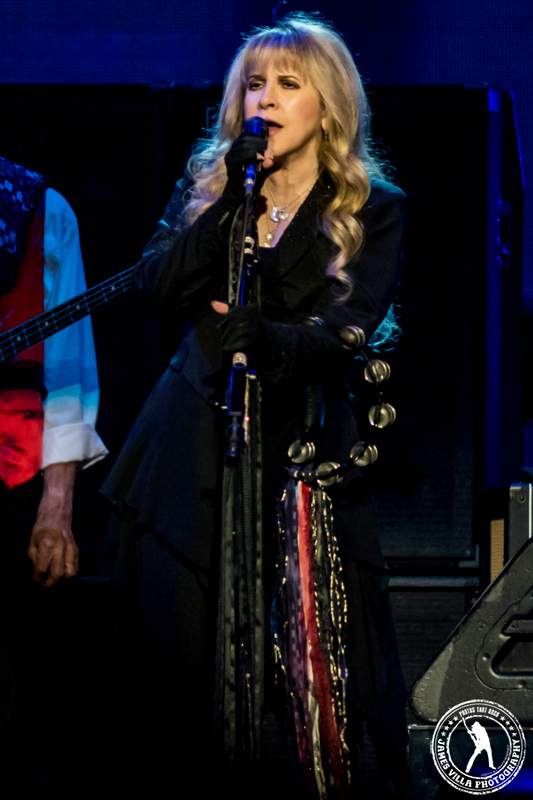 Tickets On Sale to the General Public Starting Friday, May 4 at 10AM
Buy Tickets at LiveNation.com

Legendary, GRAMMY-award winning band Fleetwood Mac announced today a North American tour, set to kick off in October and travel through 50+ cities ending in Spring of 2019. Produced by Live Nation, the tour will feature the newly announced line-up of Mick Fleetwood, John McVie, Stevie Nicks, and Christine McVie along with newcomers Mike Campbell and Neil Finn.

Tickets for the tour will go on-sale to the general public starting on Friday, May 4 at 10am local time. A complete Fleetwood Mac itinerary listing all tour dates follows this release. For further information, please visit www.fleetwoodmac.com.

American Express® Card Members can purchase tickets in select markets before the general public beginning Monday, April 30 at 10am through Thursday, May 3 at 10pm. A limited number of LaneOne VIP Packages will also be available, including amazing seats with premium benefits such as transportation, preferred entrance and more.

SiriusXM’s The Fleetwood Mac Channel begins on Tuesday, May 1st at 5:00 pm ET and runs through May, via satellite on channel 30, and through the SiriusXM app on smartphones and other connected devices, as well as online at www.siriusxm.com and will feature music, interviews and hosted shows from current and former band members. 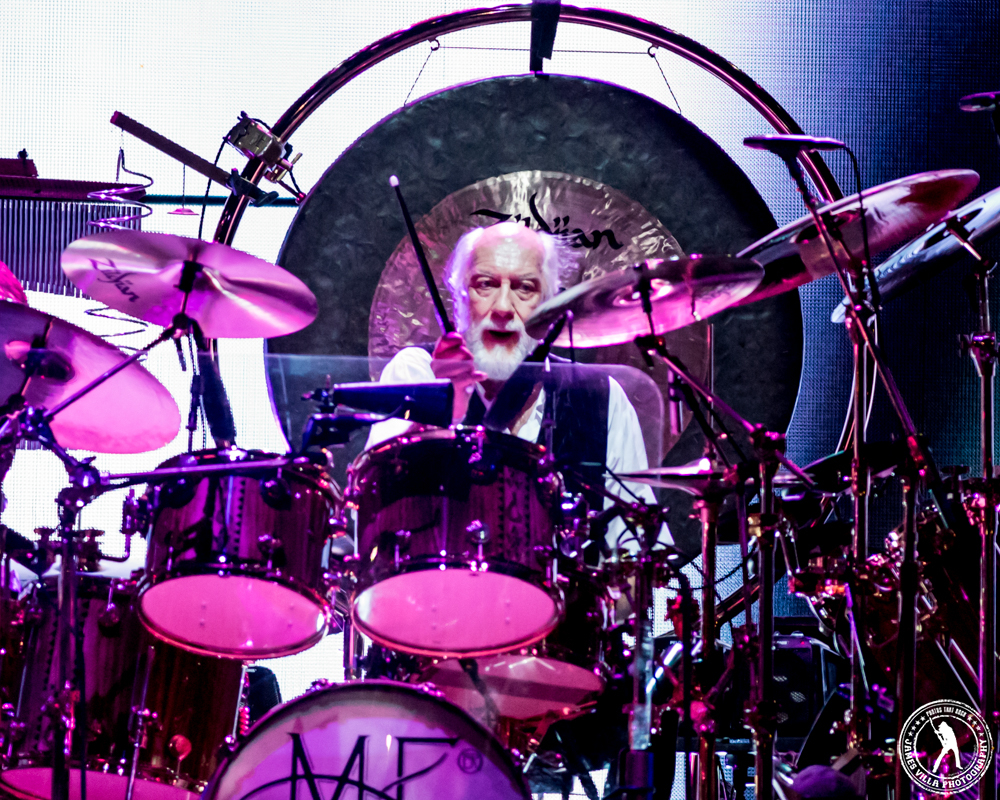 “Fleetwood Mac has always been about an amazing collection of songs that are performed with a unique blend of talents. We jammed with Mike and Neil and the chemistry really worked and let the band realize that this is the right combination to go forward with in Fleetwood Mac style. We know we have something new, yet it’s got the unmistakable Mac sound,” said Mick Fleetwood.

“We are thrilled to welcome the musical talents of the caliber of Mike Campbell and Neil Finn into the Mac family. With Mike and Neil, we’ll be performing all the hits that the fans love, plus we’ll be surprising our audiences with some tracks from our historic catalogue of songs,” said the group collectively. “Fleetwood Mac has always been a creative evolution. We look forward to honoring that spirit on this upcoming tour.” 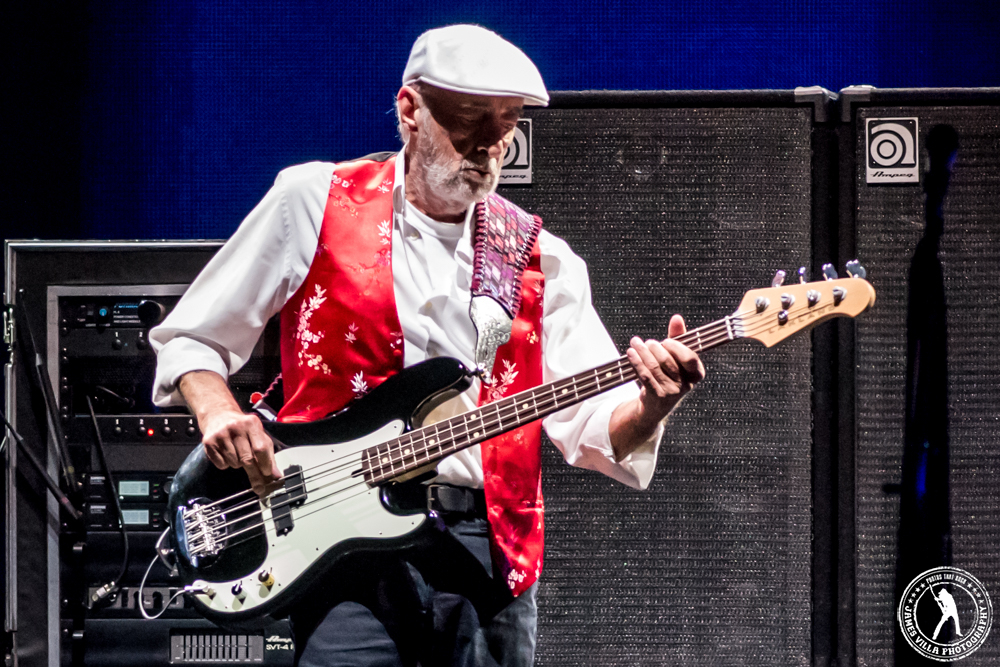 Fleetwood Mac was founded by Peter Green in 1967 and was named after Mick Fleetwood and John McVie. After Peter Green left in 1969, Fleetwood and McVie remained as original members, and the band has since featured a cast of brilliant talents. Most notably, Christine McVie joined the band in 1970, with Stevie Nicks and Lindsey Buckingham joining in 1974. The enduring spirit of Fleetwood Mac stands for an incredible body of great music that has connected with generations of people all over the world for more than 50 years. Fleetwood Mac has sold more than 100 million records worldwide and the GRAMMY-award winning band was inducted into the Rock and Roll Hall of Fame in 1998.