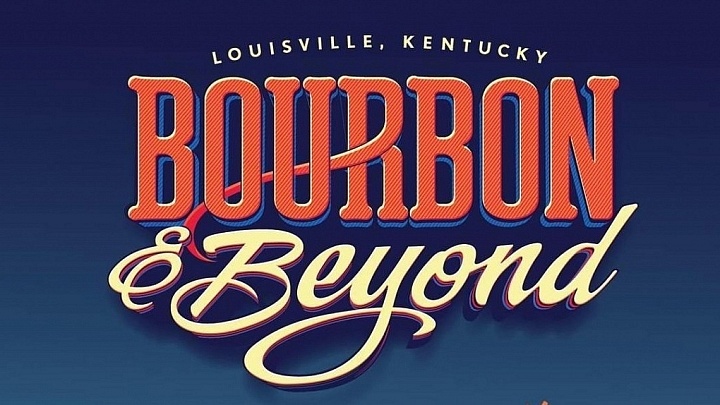 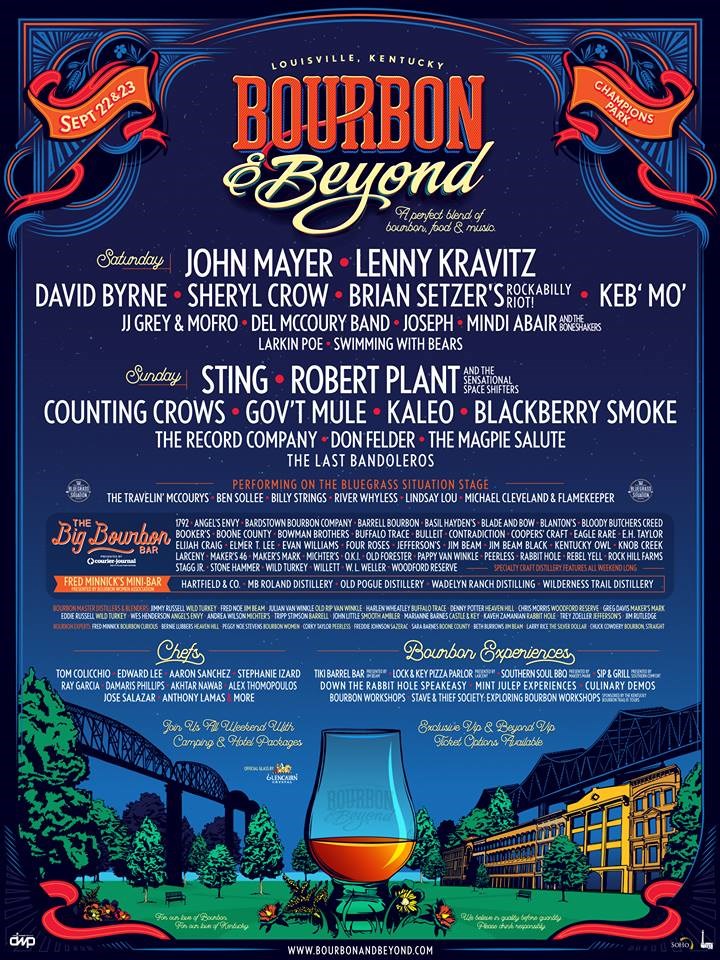 At Champions Park In Louisville, KY

The second annual Bourbon & Beyond festival makes its much-anticipated return to Champions Park in Louisville, KY, Saturday, September 22 and Sunday, September 23 with the perfect blend of bourbon, food & music not found anywhere else in the world. Festival producers Danny Wimmer Presents, culinary curator Edward Lee (The Mind of A Chef) and bourbon curator Fred Minnick have put together another incredible bourbon, music, and culinary lineup for the weekend. World-renowned musicians including Sting and Robert Plant And The Sensational Space Shifters, as well as superstars John Mayer, Lenny Kravitz, Counting Crows and David Byrne, lead the music lineup of more than 30 artists. Tom Colicchio, Stephanie Izard, Aarón Sánchez and Ray Garcia lead the culinary lineup of more than 20 chefs. 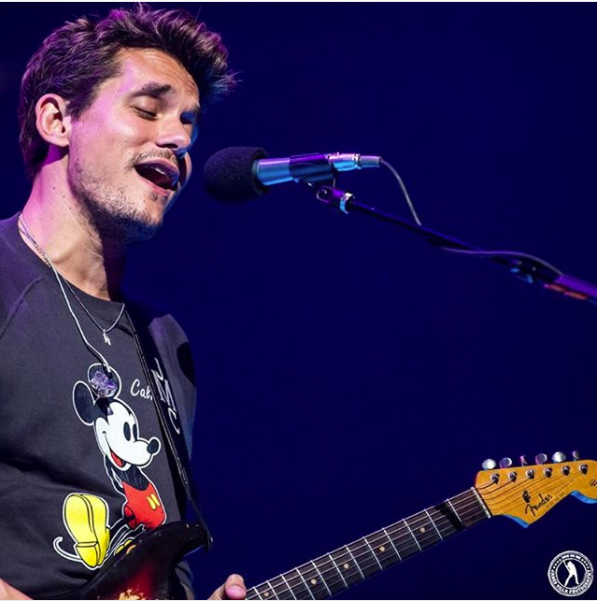 The world’s largest bourbon festival, Bourbon & Beyond is an annual celebration of the craftsmanship behind award-winning bourbons, master distillers, legendary musicians, world-class chefs, and an unforgettable showcase of the soul and spirit of Louisville, held during Bourbon Heritage Month. In its inaugural year in 2017, the festival attracted 50,000 people from all over the country, offering a series of onsite experiences, including bourbon and culinary workshops. 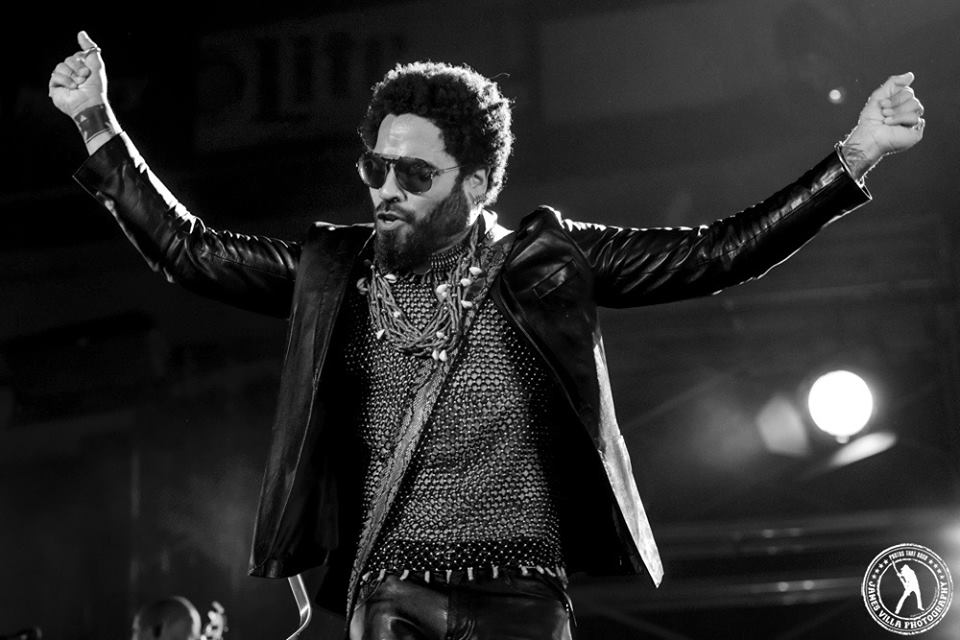 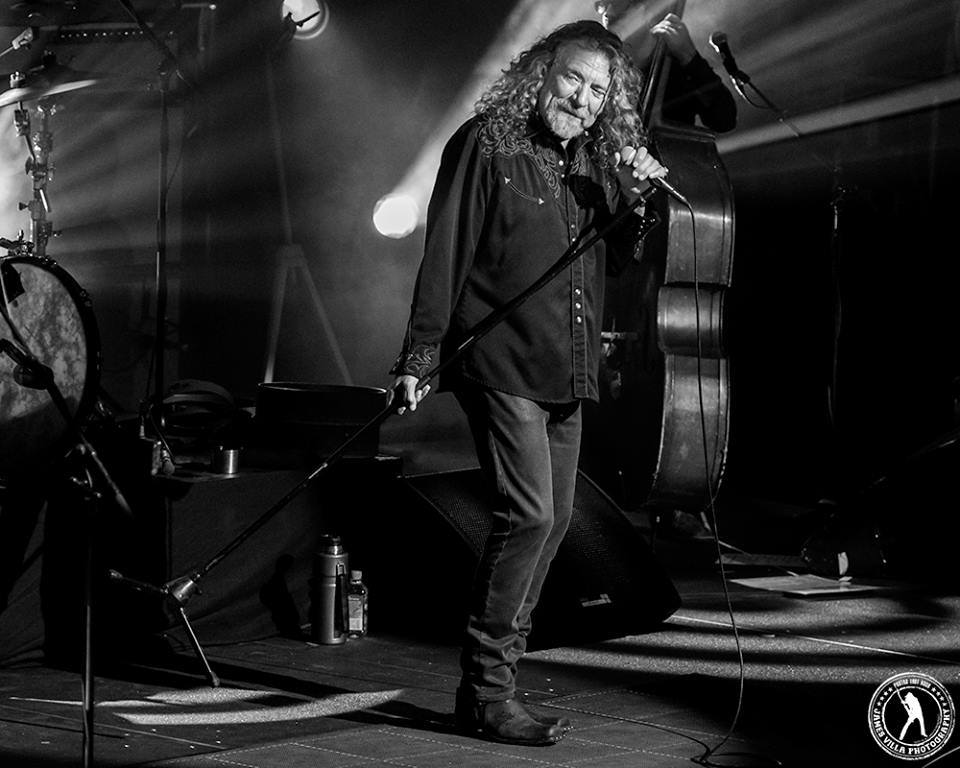 Louisville has a thriving food scene as recognized by Top Chef, which will be filming their upcoming 16th season in the city. Bourbon & Beyond’s culinary celebration will highlight top talent including:

Look for more food experience details to be announced soon. 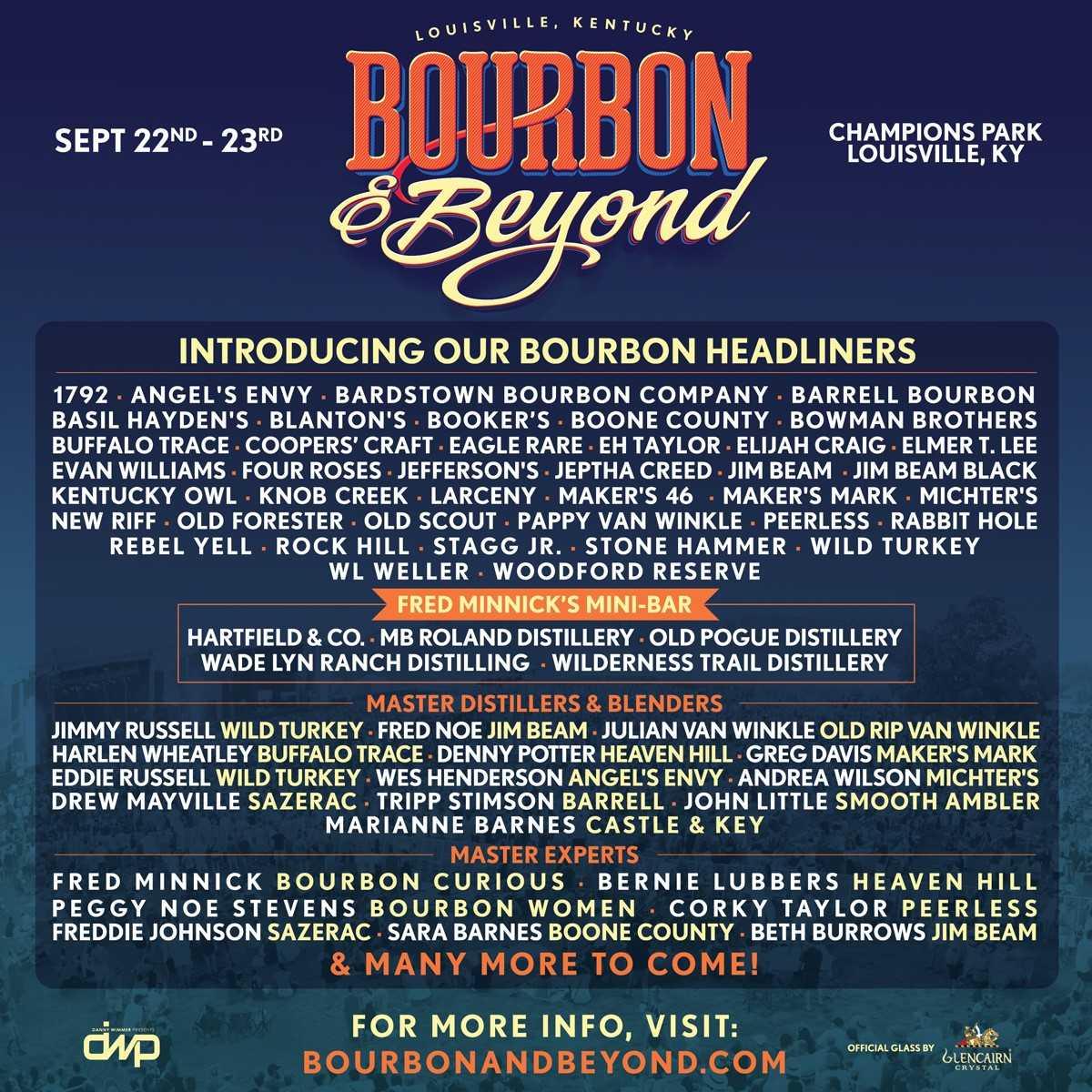 Bourbon & Beyond has also announced its first official pre-show activities on Friday, September 21, including a Supper Club hosted by Tom Colicchio and Edward Lee, events at the Muhammad Ali Center, an exclusive behind-the-scenes look at local distilleries from Mint Julep Experiences, and bourbon educational sessions from Stave & Thief. Adds Wimmer, “Our plan is to continue to involve more and more of the community, in both Louisville and greater Kentucky. This state has so many treasures and my goal is to showcase them all. This year’s Friday night lineup is just a hint of what is to come.”