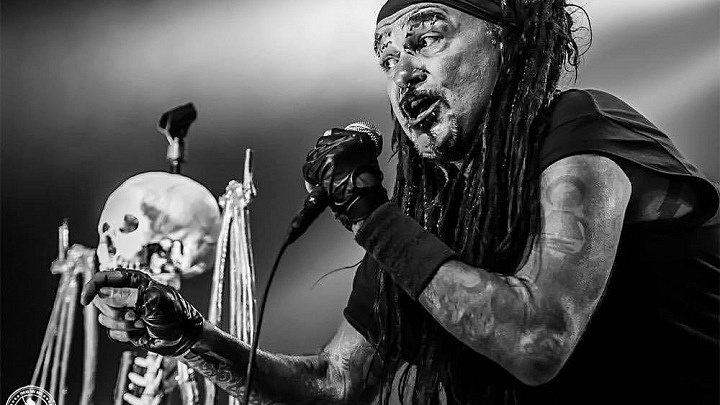 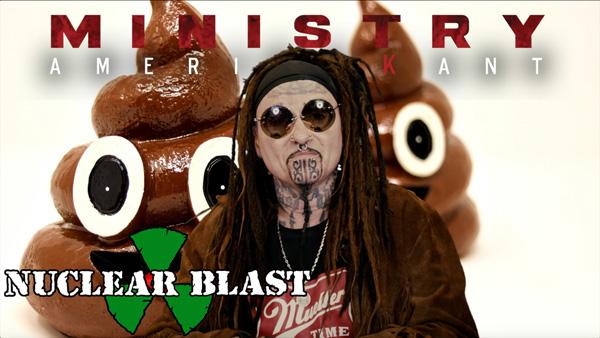 Right before the 2016 Presidential election, Ministry’s Al Jourgensen had done a ton of European press for the Surgical Meth Machine album, and had been asked repeatedly by journalists what was with Trump? How could Americans be so stupid as to actually consider him for President? “No, no, no,” Al assured them, “don’t worry,” explaining that Trump had a base of only about 33% and 33% of the vote doesn’t win an election. “I was wrong,” Al later admitted, “and I hate being wrong.”

So, on November 9th, when Al woke up horrified to find that Trump had actually been elected president, he set upon a journey to explain why, when one in three people decide something, that becomes law in a democratic society. “It doesn’t make sense,” he said, “do the math: thirty-three…50/50..33 is less than 50, and I wanted to try and explain why. It was kind of like a mea culpa, something to my European friends to say, ‘Look, we’re really sorry, this is why it happened and we’ve got to work to make sure it doesn’t happen again.'”

Ministry’s new album AmeriKKKant will be released on March 9 (Nuclear Blast) and the band will hit the road on a 26-date North American tour on March 22. Dates are below.