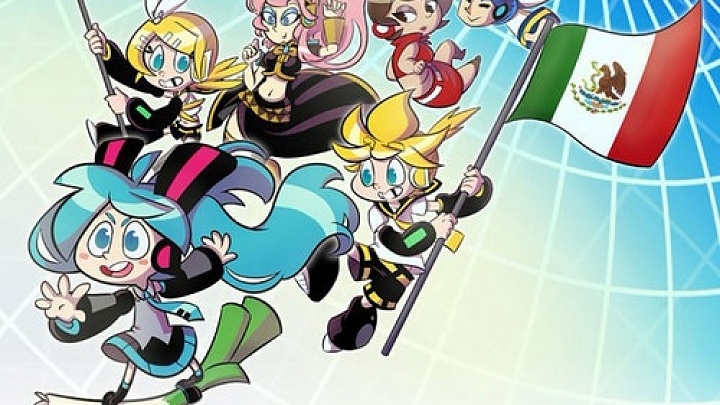 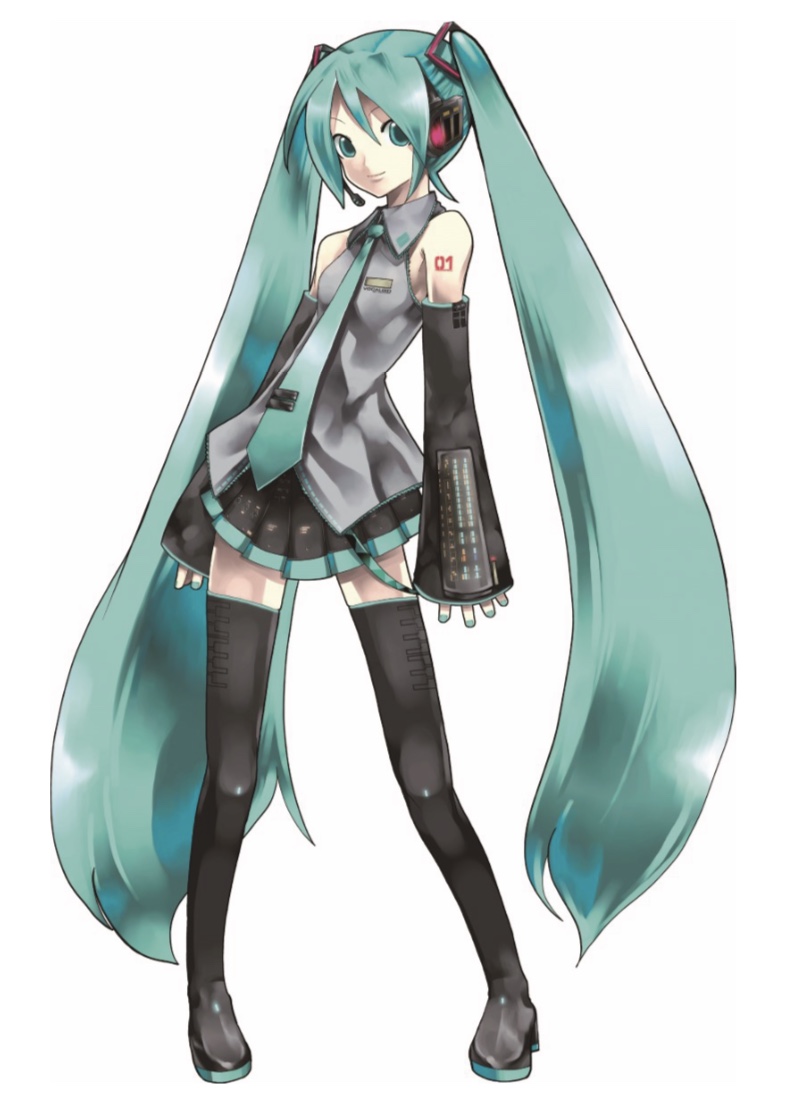 On June 29th, virtual singer and pop culture phenomenon Hatsune Miku will return to the USA and Mexico for a series of shows that will demonstrate how she has grown far beyond her Internet origins. In her decade-long existence Miku has evolved into the digital embodiment and artistic muse of a creative virtual hub that has roots all over the world, with particularly strong ones here in the States.

Hatsune Miku – both a characterized piece of software and a platform for content production – is emblematic of modern Internet culture. Her music, illustrations, stories, and everything else associated with her are completely crowd-sourced from a bustling creative ecosystem that fosters interactive and collaborative experiences, generating new, original and breathtaking works of music and art. Miku inspires millions of musicians, illustrators, cosplayers, and other creators to contribute to her multifaceted and ever-evolving persona; and, in return, Miku helps nascent talent develop their artistic sensibilities and launch their careers by casting her light onto their work.

With the growing number of users around the world constantly exploring innovative and fresh ways to use Miku – who has performed in multiple languages including Japanese, English, Spanish, Indonesian and Chinese – her appeal continues to flourish in the U.S. and represents an opportunity for us to explore new ways to collaborate with each other.

“This is the real millennial pop star.” – Vogue Magazine

“A radically collaborative future in pop music … in the way she allows us to imagine a new and inclusive model of music production, Miku might just be the most up-with-people pop star of them all.”
– New York Magazine