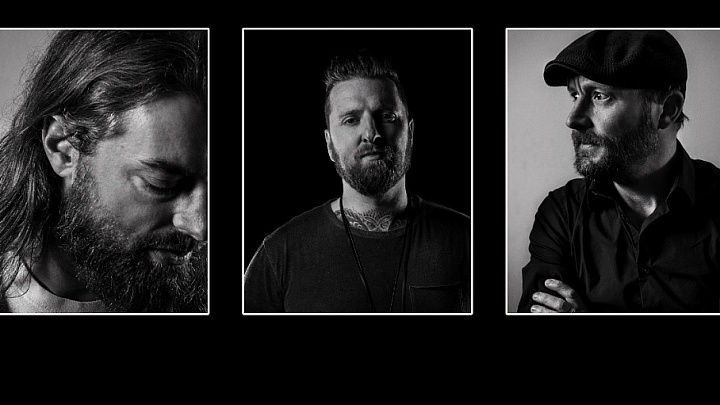 FIRST MUSIC VIDEO FOR “LET ME OUT” AVAILABLE NOW 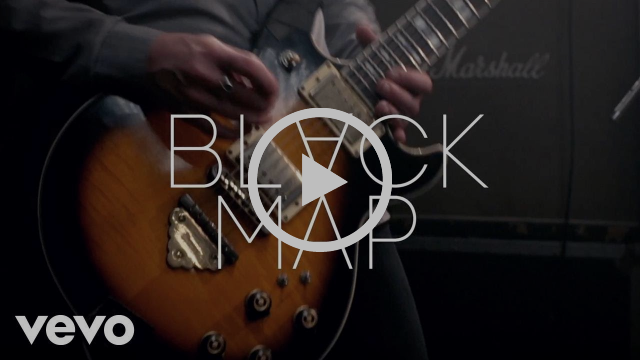 Bay area trio BLACK MAP has released a surprise EP today titled Trace The Path via Entertainment One. The band also drops a music video today for their new track “Let Me Out,” (directed by Anthony J Garay) exclusively via LOUDWIRE.COM.

“We shot this video in the backroom of a bar called Homestead in San Francisco which was first opened all the way back in 1902. 5 years ago, Mark and I were having beers at this very bar and decided that we should start a band together, so this space was kind of the inception of Black Map,” says vocalist and bassist Ben Flannagan. “We thought that it would be fitting to return to that spot and film the video for ‘Let me Out.'”

Trace The Path is available on all streaming platforms and digital outlets starting today.

The new EP serves as the follow-up to the band’s critically acclaimed In Droves LP which was released in 2016. Revolver Magazine said it “combined chunky, post-hardcore riffing and big-bottom bass lines with plenty of melody and atmosphere.” PROG Magazine called it a “strong second LP from progressive supergroup.”

The band is headed out as main support for labelmates POP EVIL on the “2018 Music Over Words Tour” and will do a few dates supporting 10 Years following this run in April. All dates can be found below. 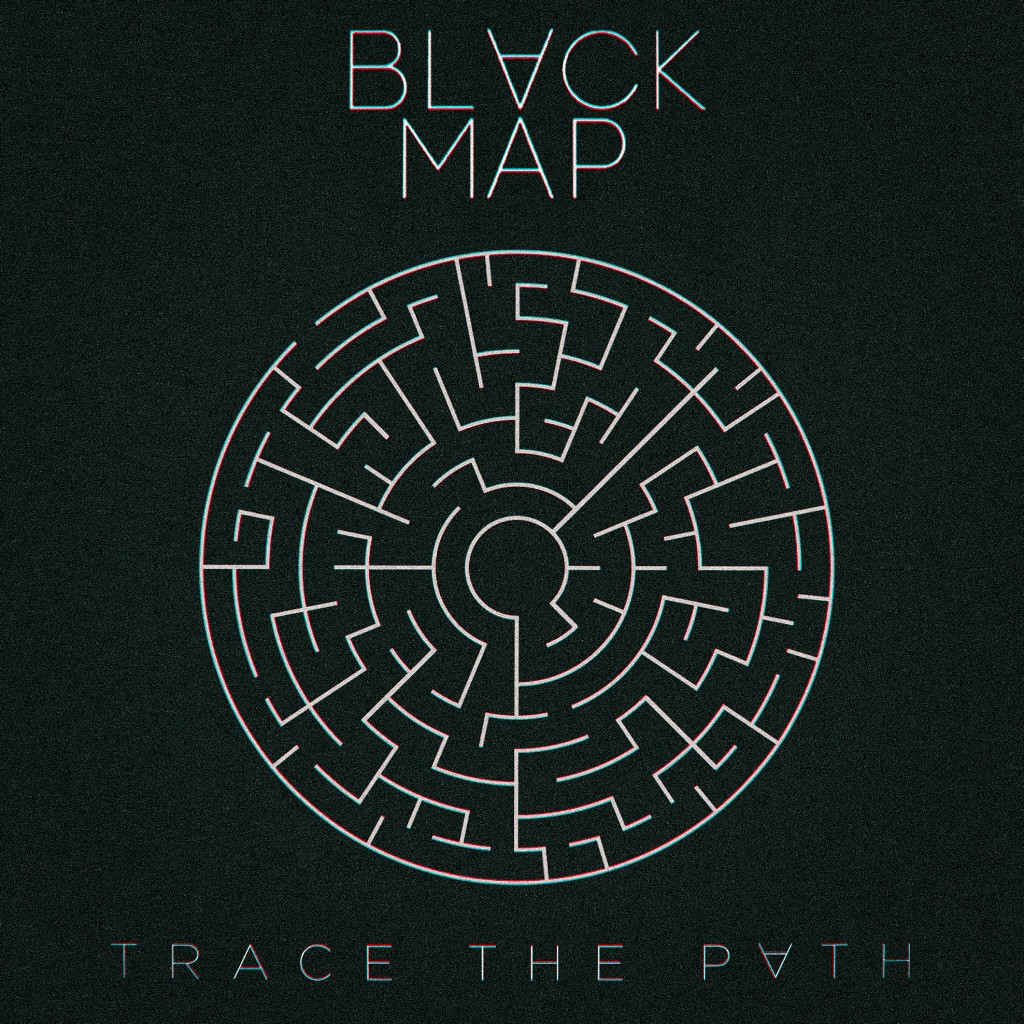 After the release of In Droves, the band went on to play over 100 shows in support. Black Map was used to playing the club scene before but soon found themselves on stage at mainstream American rock festivals. In 2017 the band performed at Chicago Open Air, Aftershock, Rock Allegiance, Louder Than Life and Rise Above festivals. Black Map was also proud to be nominated for “Best New Artist” at the 2017 Loudwire Music Awards.

During their time on the road, the band did not slow down their creative flow. On the bus and in dressing rooms the band hashed out new ideas, riffs, and lyrics that quickly amounted to more than a few completed songs. The band booked some studio time in between festivals with producer Mike Watts in Long Island, NY and got to work while recording one more song with longtime collaborator Aaron Hellam in Oakland upon their return home.

Singer Ben Flanagan says “It was a beautiful challenge to put only four songs out at once in EP form and have them not only stand on their own but also work together and really say something and be powerful and meaningful.”

As they continue forward, ever united in that original pureness of intentionality, Black Map covers bigger ground. Bursts of ambiance and mellow contemplation compliment the broadly shaped melodic noise. Unafraid experimentation gives way to a strong dichotomy, to new elements, all within that original structure of Black Map’s monster riffing. 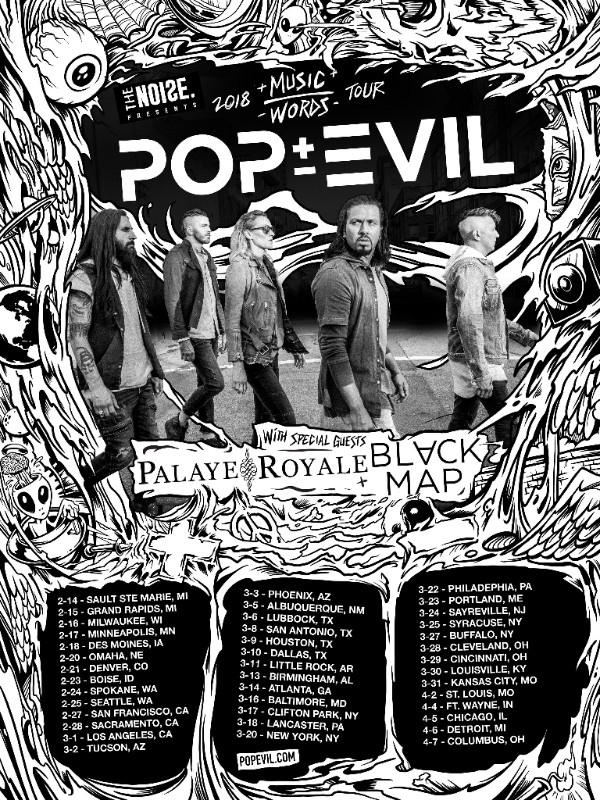