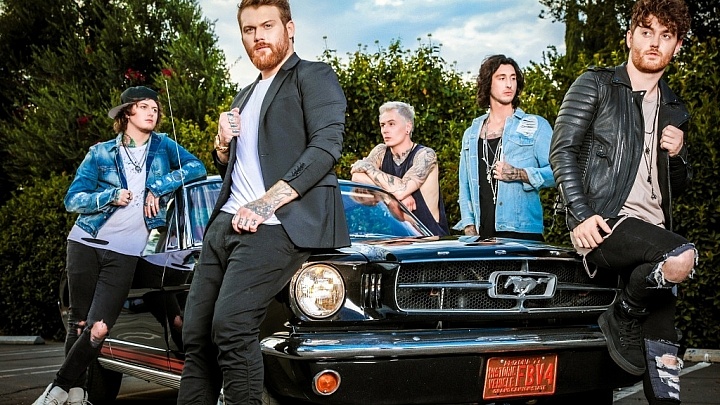 TOUR INCLUDES STOPS AT WELCOME TO ROCKVILLE, CAROLINA REBELLION AND ROCK ON THE RANGE 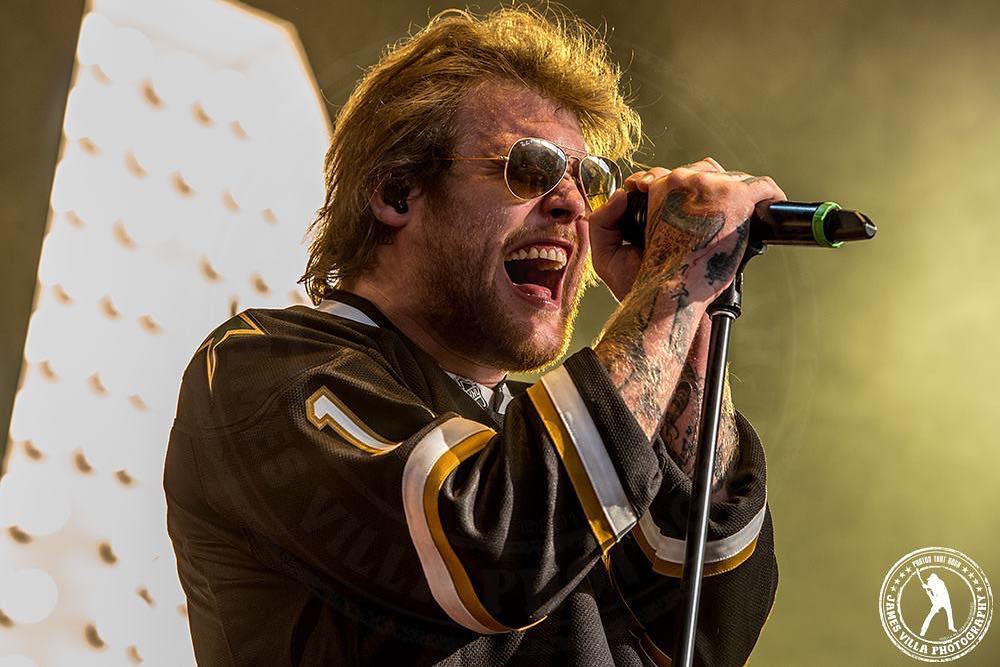 Asking Alexandria have extended their co-headlining tour with Black Veil Brides, adding an additional three weeks of North American dates to The Resurrection Tour, with the next leg launching on April 29 in Birmingham, following both bands’ appearances at Welcome to Rockville the day prior.

“We had so much fun during The Resurrection Tour that we decided one tour wasn’t enough,” said Asking Alexandria’s Ben Bruce. “So here it is, the second part of the greatest tour of the year. I can’t wait to see you all.”

The news arrives as Asking Alexandria are enjoying the continued success of “Into The Fire” https://youtu.be/-jFgNreZPf0, which is currently #13 at Active Rock radio. The song comes from the band’s recently released self-titled album, which Kerrang dubbed the band’s “boldest record yet,” Alternative Press deemed “explosive” and Team Rock described as “big and bombastic.”

Blessthefall opens on all non-festival dates. Tickets for non-festival performances are available this Friday, Feb. 16 at 10 am local time. 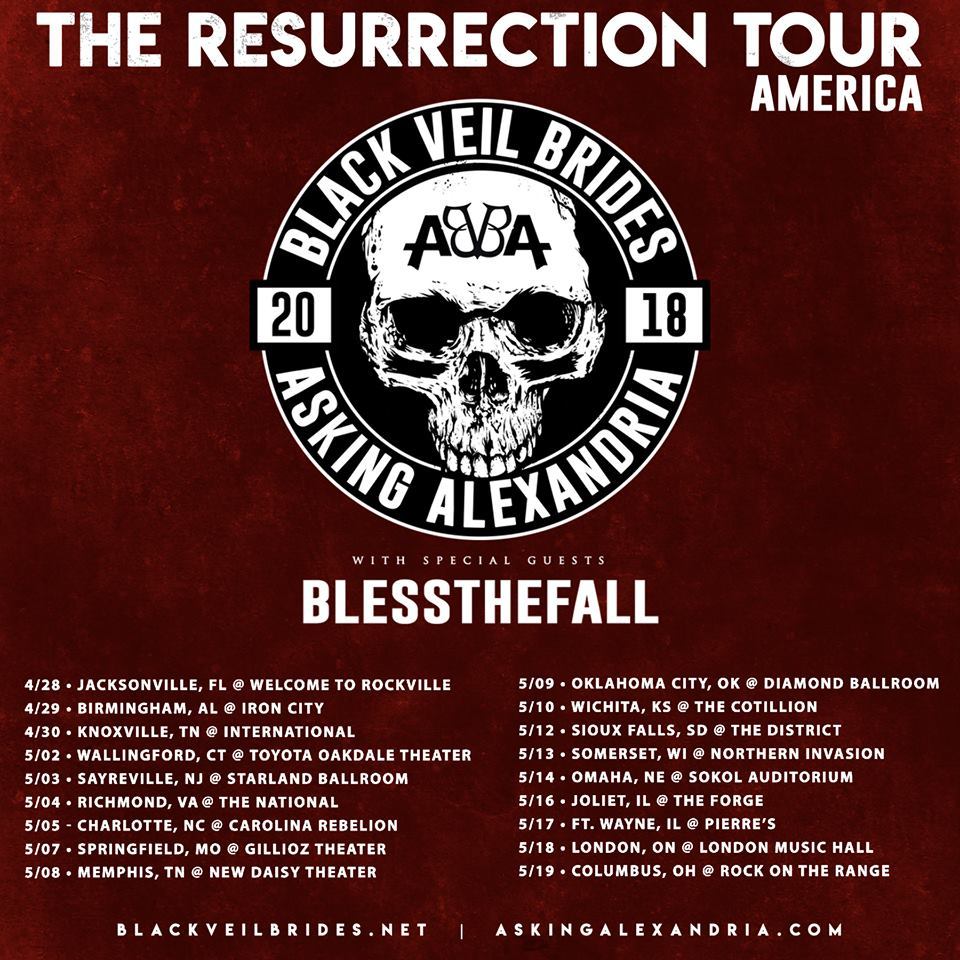 Full list of The Resurrection Tour dates, including the current leg: