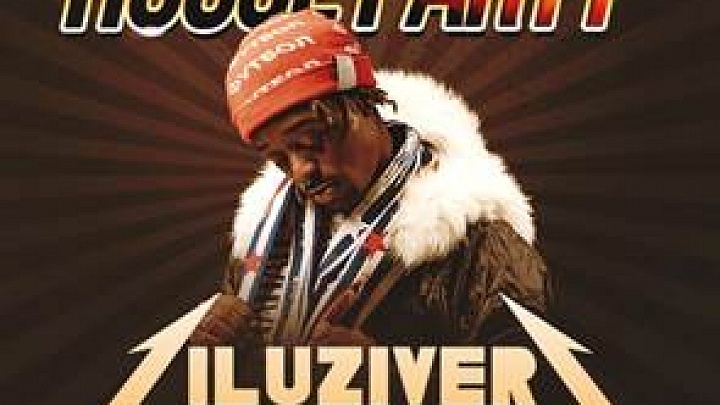 TICKETS ON SALE FRIDAY, FEBRUARY 2, 10AM 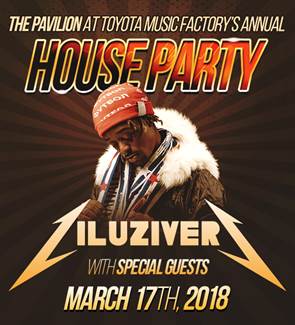 Grammy nominated “best new artist” and “best rap performance” Lil Uzi Vert will be kicking off the first annual house party at The Pavilion at Toyota Music Factory, Saturday, March 17th. This Spring Break, let loose with your friends at the hottest house party in town featuring Lil Uzi Vert with special guests to be announced soon. Tickets on sale to the public Friday, February 2nd, 2018 at 10:00 a.m.

Philadelphia native, Lil Uzi Vert, picked up a microphone in high school and set the internet on fire in 2015 as a bona fide hip hop rock star. Influenced by both Marilyn Manson and Wiz Khalifa, Lil Uzi Vert’s distinct style reflects the delicate balance between both rap and rock.

Lil Uzi Vert has appeared alongside A$AP, Ferg and Rich The Kid on Carnage’s single “WDYW,” and been featured with the Migos on the RIAA certified platinum hit, “Bad & Boujee.” He took the spotlight when the debut mixtape, “Luv is Rage” dropped with support from The Fader, Noisey, XXL, Vibe and HotNewHipHop, which naturally led to his highly anticipated, “Luv is Rage 2” released this past August by Generation Now and Atlantic Records. For more on Lil Uzi Vert, visit: