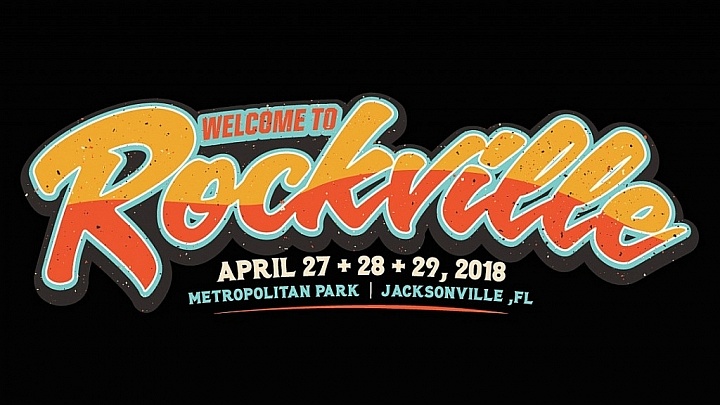 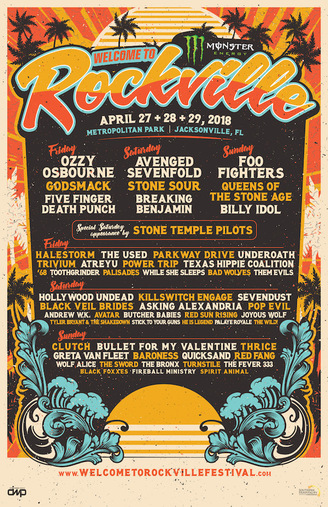 Corey Taylor says, “Stone Sour is stoked to return to Jacksonville for the first time since Welcome To Rockville in 2013. See you fxckers soon!” 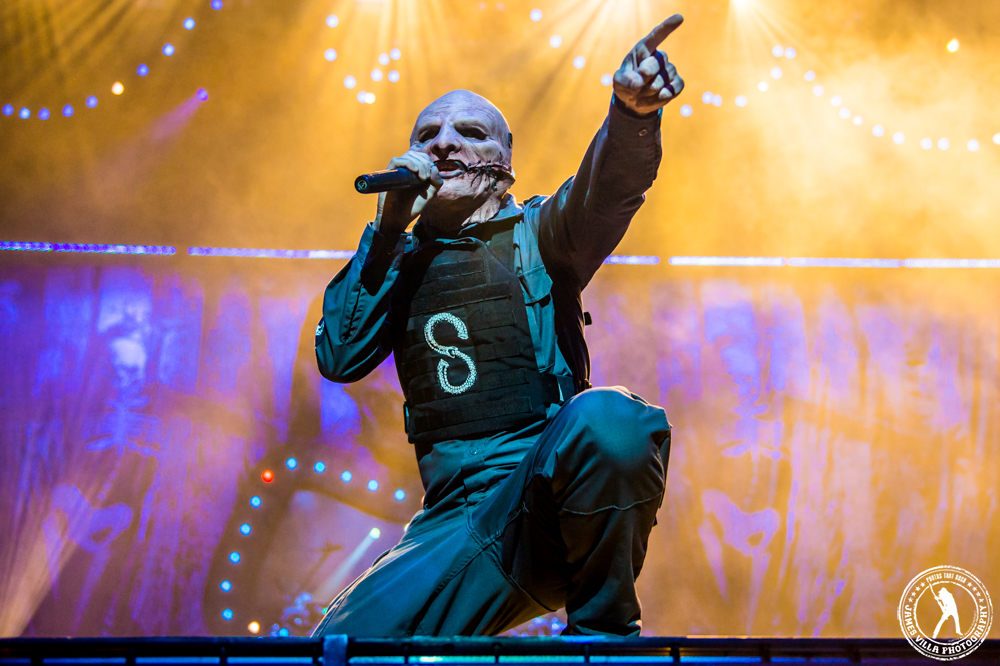 Sully Erna of Godsmack says, “We’re really excited to be headlining Welcome To Rockville this year! 2018 is the 20th anniversary of Godsmack, so we’re gonna make this year’s shows bigger, louder and more off the hook than ever. See ya there!” 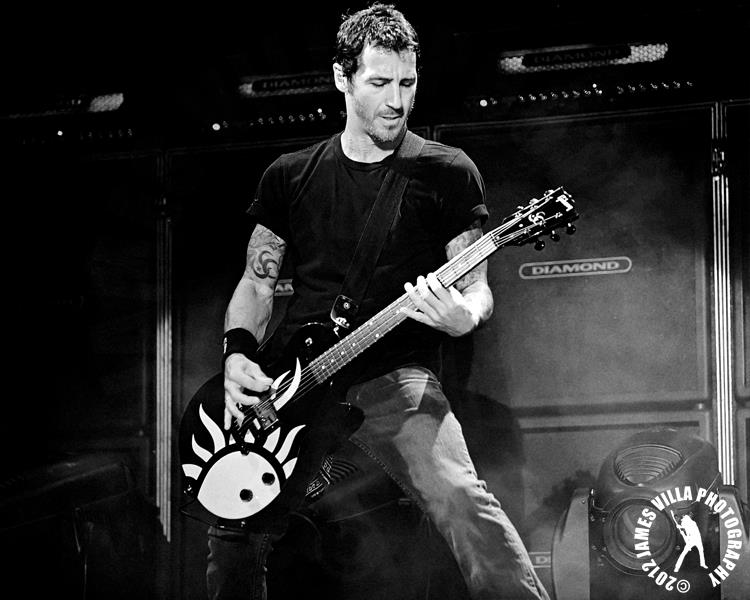 The daily band lineups for Monster Energy Welcome To Rockville are as follows:

“Since Welcome To Rockville’s inception seven years ago, I have been building towards this day: To bring not just the biggest rock festival in Jacksonville (or even Florida), but the biggest rock lineup in the United States to my hometown,” says festival creator and producer Danny Wimmer of Danny Wimmer Presents. “This is a triumph for me, my company and the city that I love.”

Monster Energy Welcome To Rockville tickets, VIP packages, as well as hotel and camping options are on sale now at www.WelcomeToRockvilleFestival.com.