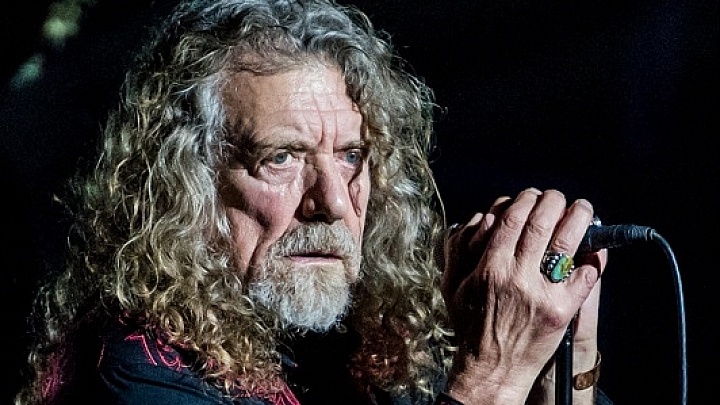 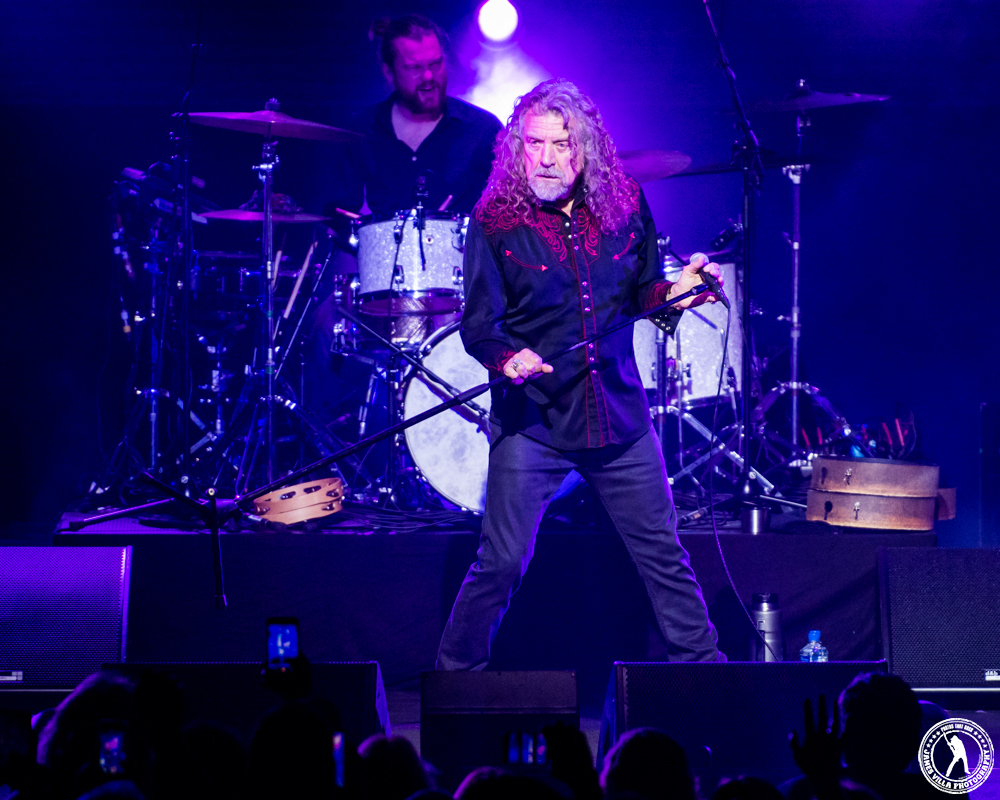 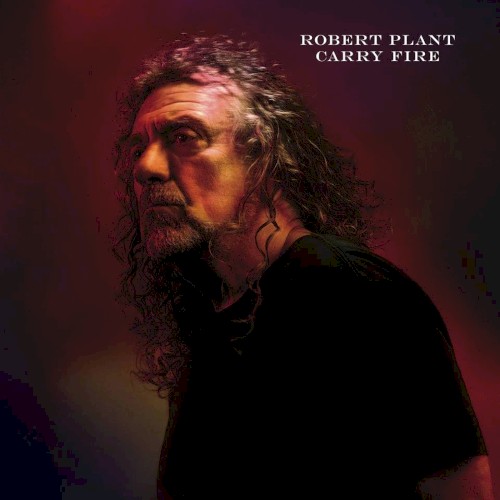 One can never guess what Robert Plant will do next. The only consistent is the caliber of music that is being written and performed. “Carry Fire” is another great offering from a voice that is so recognizable but never redundant.

“The May Queen” creates a great atmosphere. The approach isn’t a loud or fast paced track to grab the listener through volume. It’s a slow introduction. The pace is slightly picked up with “New World” but the mood remains a slow simmer. Plant’s voice is haunting and heartfelt. “Season’s Song” is a personal favorite. It’s an acoustic driven song that has a slow ambient build. The lyrical landscape is fantastic. There is a seamless move into “Dance With You.” Dynamically, the the music stays where the last track ended, but there is really something special about the vocal here. The desperate whisper makes it easy to relate to the message.

“Carving Up the World” is the closest thing to a rock n roll tune thus far, in that there is attitude in the delivery. There’s is definite conviction in the lyrics. The somber “A Way With Words” really pushes the emotional envelope. The unique melodies and ambient undertones really take you for a ride, but what a trip. It’s as if the band, Suicide, were able to make their sound a bit more romantic.

The title track “Carry Fire” is a trippy hat tip to middle eastern sounding music. It’s droning sounds really carry the song and help to pull the listener in. “Bones of Saints” is bound to make long time fans smile. It’s driving, and it’s blues based riffing is a little reminiscent of a former band that Plant used to be in. One may have heard a few of their tunes before. The tide turns once again with “Keep It Hid.” “Bluebirds Over the Mountain” is a great rendition of an old song. Chrissie Hynde’s vocals wrap nicely around Plant’s, and it really brings the whole thing together. “Heaven Sent” is the perfect end to a great album.

It’s musically and melodically haunting. This is the kind of stuff songwriters strive for. “Carry Fire” is riveting. It will grab old fans and new fans alike. Robert Plant has really captured something here.