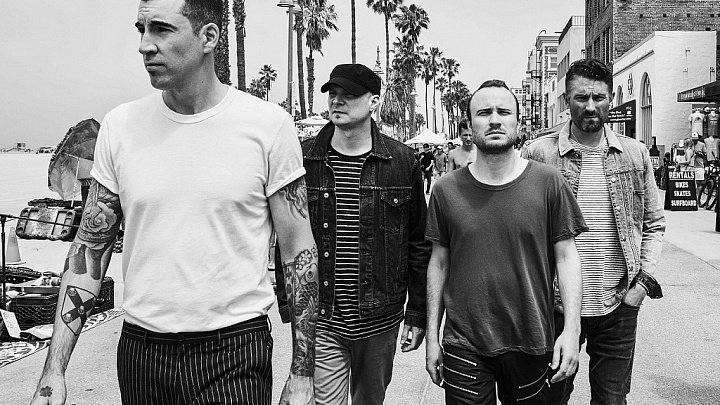 THEORY OF A DEADMAN’S HEADLINE TOUR GETS UNDERWAY SEPTEMBER 29TH 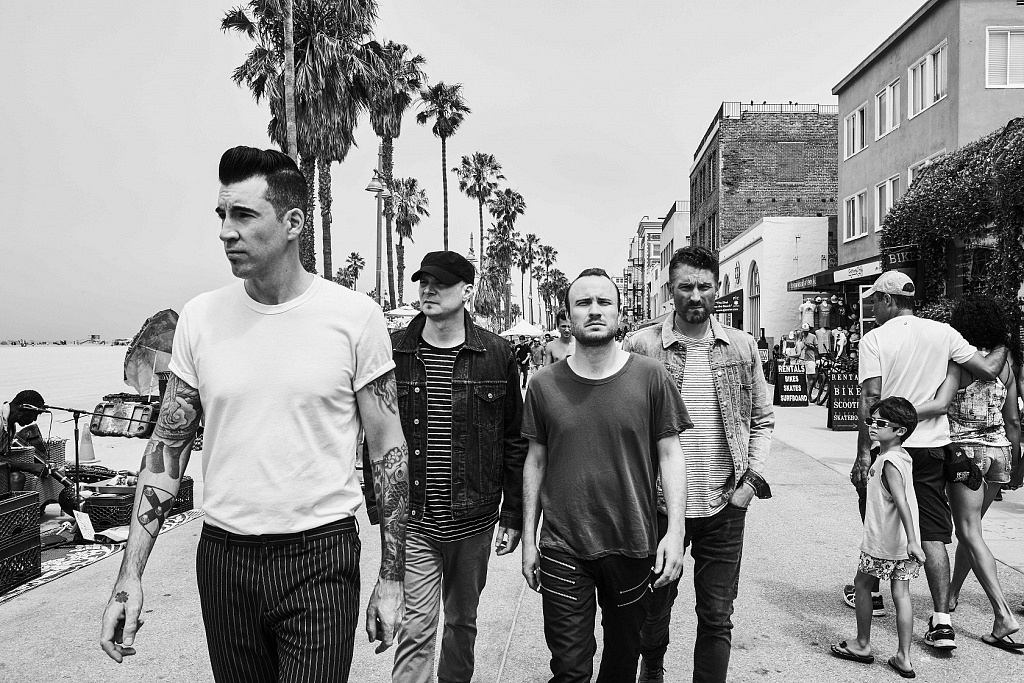 Atlantic Records / 604 Records group Theory Of A Deadman has shared “Echoes,” the latest track to be released from their forthcoming album, WAKE UP CALL, which arrives on October 27th.  “Echoes” is streaming today along with an official music video and is available as an instant grat download with all pre-orders of WAKE UP CALL.

Earlier this summer Theory unveiled details of their new album WAKE UP CALL (see album art / tracklisting attached), which features the lead single “Rx.” The track, which debuted alongside an in-depth interview with frontman Tyler Connolly on Billboard, is quickly ascending the Active Rock Radio charts headed towards the Top 10.  “Rx” is available as an instant grat download with pre-orders for WAKE UP CALL which are available now at all DSPs and www.theoryofadeadman.com.

Recorded with producer Martin Terefe at London’s Kensaltown Studios, WAKE UP CALL finds Theory – Tyler Connolly (lead vocals, lead guitar), David Brenner (rhythm guitar), Dean Back (bass), and Joey Dandeneau (drums) – extending themselves beyond the easy comforts of complacency to create an album that pushes the songwriting envelope with songs like “Rx,” which takes aim at the opioid epidemic impacting families across North America and “PCH,” which juxtaposes the nostalgia for seemingly endless nights with friends and the bitter realities of life.

Furthermore, Theory are gearing up for a fall headline tour to celebrate WAKE UP CALL which will get underway September 29th at Minneapolis, Minnesota’s Skyway and continue through mid-November (see attached itinerary).  Tickets for all dates are on sale now.  For tickets and more information, please visitwww.theoryofadeadman.com. 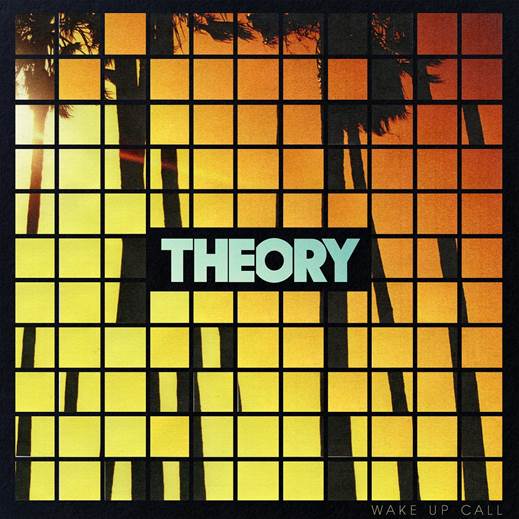