Nothing More “The Stories We Tell Ourselves” to be Released September 15th, 2017 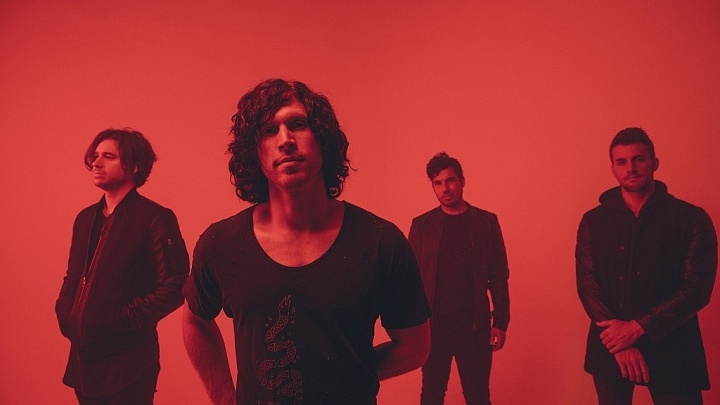 NOTHING MORE
THE STORIES WE TELL OURSELVES


Visionary Texas-based rock quartet NOTHING MORE release their highly anticipated LP The Stories We Tell Ourselves ft. hit lead single “Go To War” next Friday September 15th and hit the road on a 50+ date tour across North America and Europe beginning September 12th.

Fans are in store for a live show unlike any other. The tour, which sees the band headlining venues from coast to coast with additional festival stops including Riot Fest in Chicago on album release day, will feature The Scorpion. A 400 lb., 14-foot-tall instrument made from scrap metal, automotive and motorcycle parts. The Scorpion was hand-crafted by Nothing More bassist Daniel Oliver, a self-taught welder and metal artist. It looks and sounds like nothing you’ve come across and must be seen to be believed: 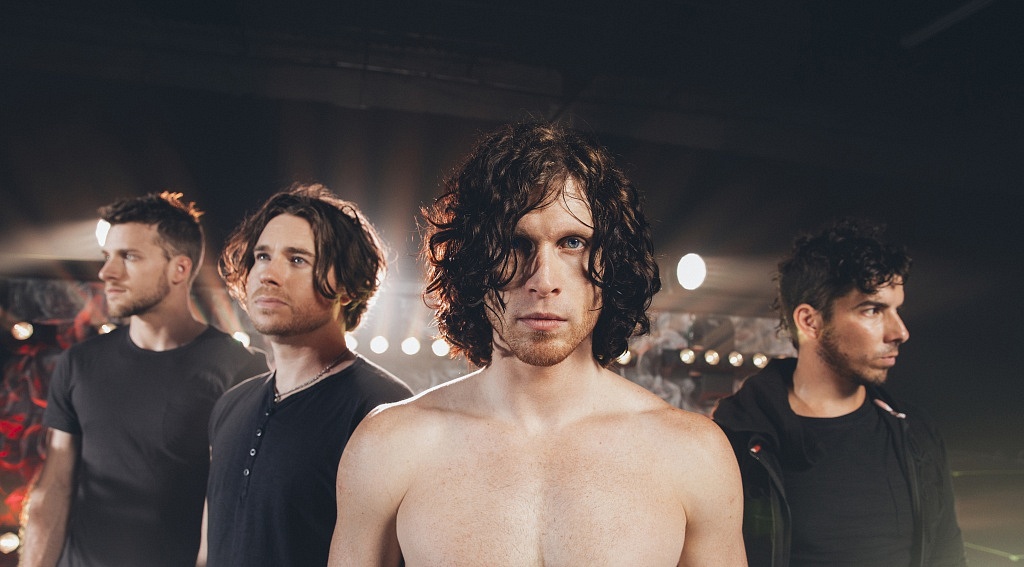 You can’t fake something like Nothing More. Since the band’s inception, they have cultivated a rapturous fanbase the old-fashioned way: By releasing groundbreaking music, tirelessly touring and cultivating a relationship with their fans that transcends trends.

In anticipation of next week and to celebrate their status as Music Choice Artist Of The Month for September 2017, today Nothing More share the lyric video for “Who We Are,” the fifth and final track revealed ahead the album’s release. It follows previously revealed album tracks “Let ‘em Burn,” “Just Say When,” “Don’t Stop,” and the hit single “Go To War.”

Nominated for a 2017 Loudwire Music Award for Best Hard Rock Song Of The Year, “Go To War” has been streamed more than 4 Million times across platforms to date, and continues to climb the Top-10 at Rock Radio working its way steadily to Top-5. It is currently featured in War for the Planet of the Apes film trailer and on Spotify’s Rock This, and The Official Game Of Thrones: Songs Of Fire & Ice playlists.

The follow up to the band’s self-titled 2014 breakout LP, The Stories We Tell Ourselves sees frontman Jonny Hawkins once again bearing the soul of Nothing More as his bandmates Mark Vollelunga (guitar), Daniel Oliver (bass) and Ben Anderson (drums) craft a sonic palette comprised of elements ranging from progressive rock to pop. 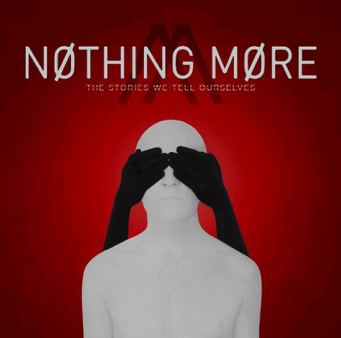 The Noise Presents Nothing More: The Stories We Tell Ourselves Tour 2017
Headline Dates:
*with My Ticket Home, Hell or Highwater