JOE SATRIANI “WHAT HAPPENS NEXT” 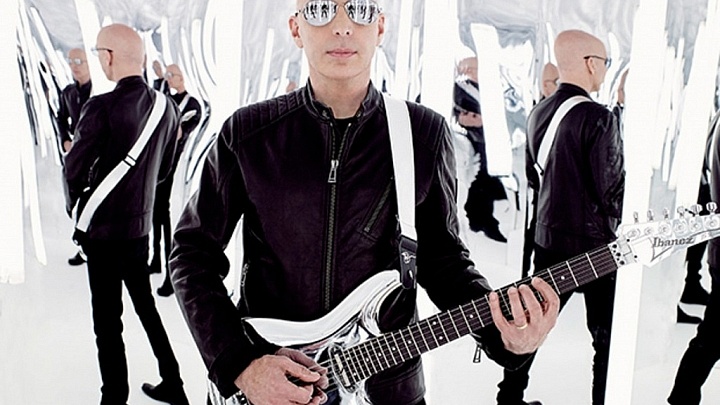 JOE SATRIANI ANNOUNCES THE RELEASE OF 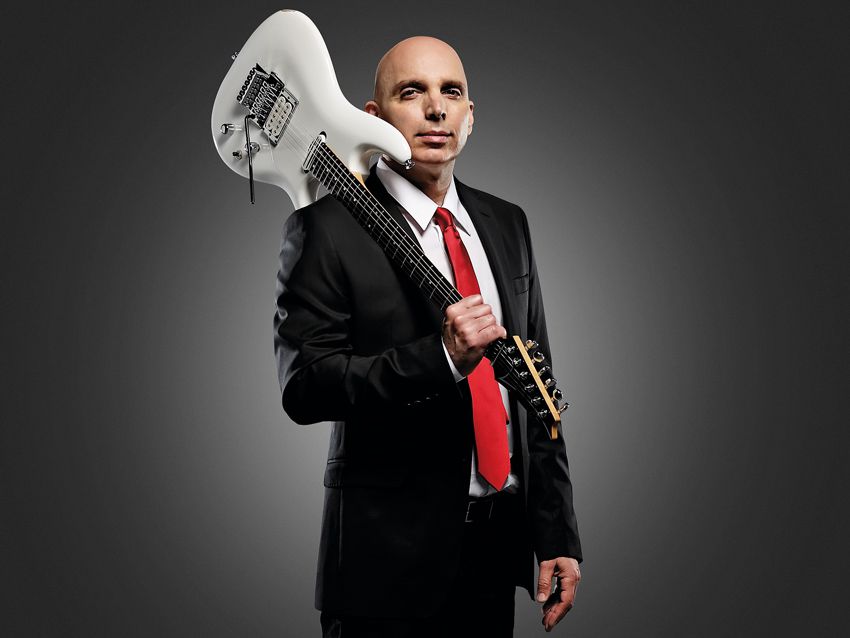 Tour features Satriani, John Petrucci (Dream Theater) & Phil Collen (Def Leppard)
These new tracks literally vibrate the soul with an energy rarely found these days. From the dynamic opening track, “Energy”, to the majestic crunch of “Thunder High On The Mountain”, and the easy, sensual cords of “Smooth Soul”. This unparalleled rock-rhythm section gives What Happens Next a depth of groove that sets it apart from  JOE SATRIANI’s other work.
For two decades, the guitar virtuoso has traveled the world, playing to sold-out crowds as both a headliner and as founder of the all-star “G3” guitar extravaganza.  SATRIANI’s studio and live recordings have sold more than 10 million copies worldwide to date and of his many solo albums, two have gone platinum and four others went gold, with 15 Grammy nominations between them.  His side project, Chickenfoot, featuring former Van Halen front man Sammy Hagar, former bassist Michael Anthony, and Red Hot Chili Peppers’ drummer Chad Smith saw their debut album certified gold and their second studio album debuted at #9. 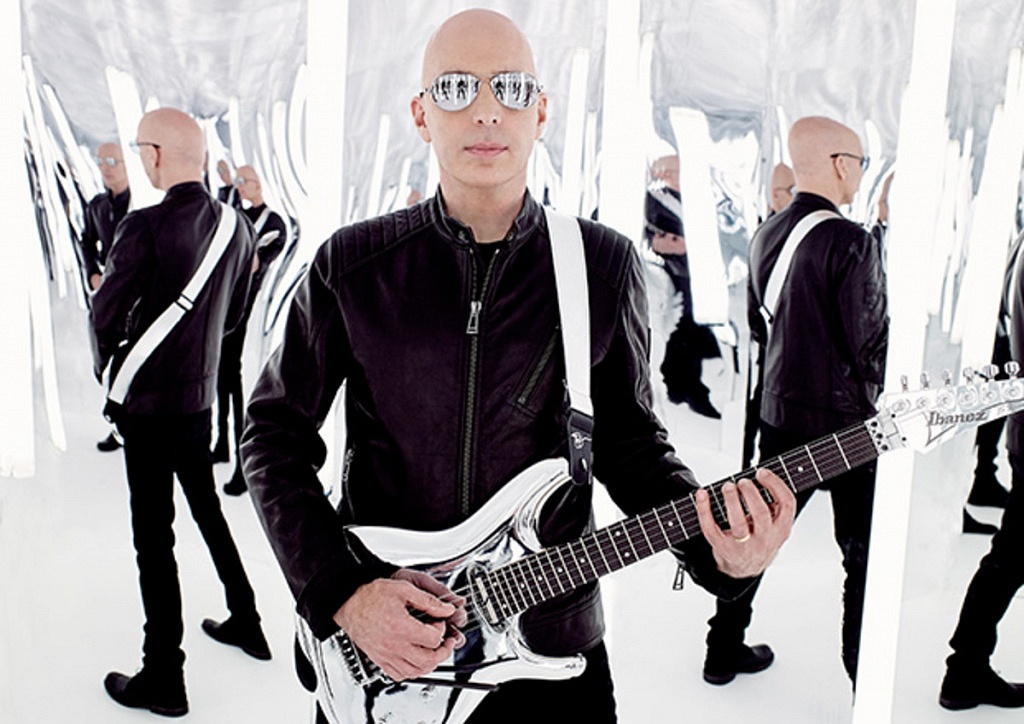