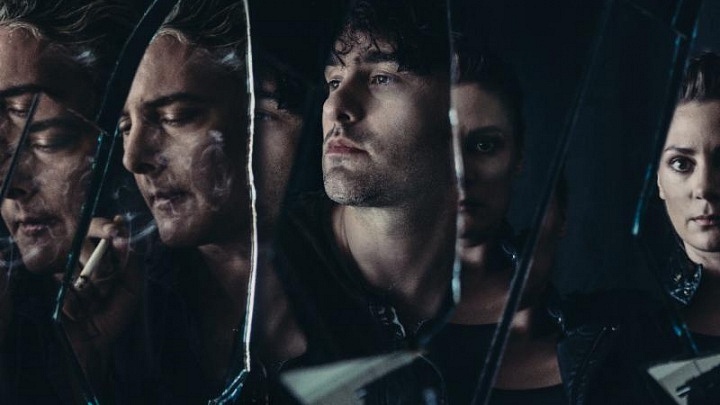 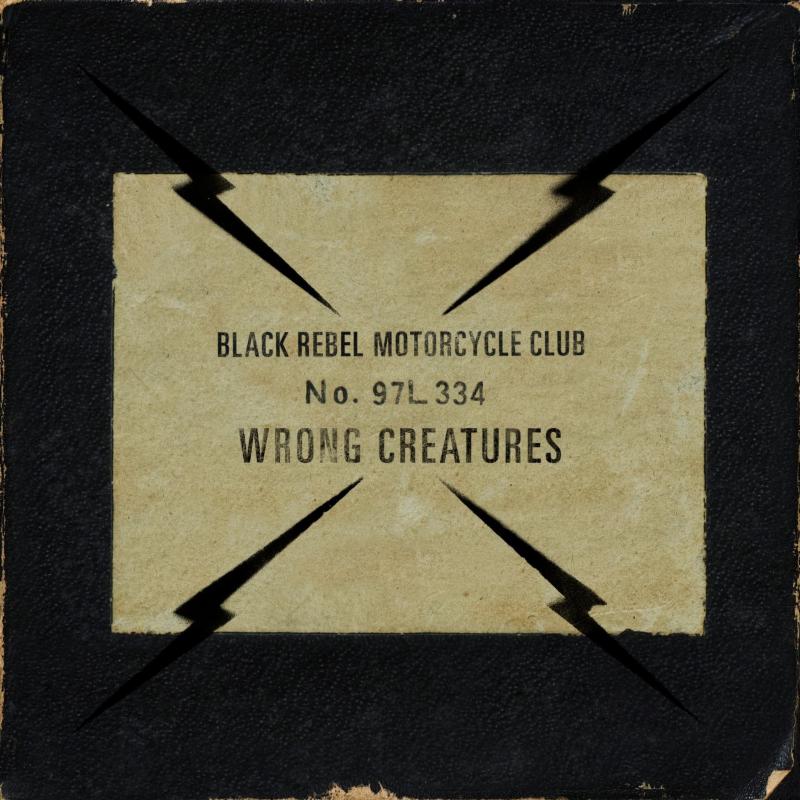 The widely acclaimed California-based band consists of Peter Hayes (vocal, guitar, harmonica), Robert Levon Been (vocal, bass, guitar), and Leah Shapiro (drums). They’ve been crafting perfectly honed, bluesy, psychedelic garage-rock since 1998 and return with their 7th studio album. These rock and roll stalwarts have been praised by NPR for their “gutsy rock ‘n’ roll” while Rolling Stone has called their sound “expansive” and Entertainment Weekly has called it “deeply hypnotic narco-blues.”

Recorded in Los Angeles, Wrong Creatures takes a journey throughout rock’s history, taking unlikely twists and turns, both peppered with historic influences but also having one foot firmly in the present. Yet their focus still firmly set on returning to edge of the stage, never resting on their laurels and bringing people further into their live experience. “It’s a crazy making machine, it can chew you up good, i mean we literally toured till the wheels came off and Leah’s brain literally started leaking out of her head” say’s Been. “I know i’ve battled on and off with mental depression, and Pete’s head never came with any proper instructions.”

Black Rebel Motorcycle Club also announced their North American tour which will be kicking off on January 15, 2018 with dates in Washington DC, Boston, Brooklyn, Los Angeles, and more. The trio will also be hitting Europe and the UK for select tour dates this fall beginning October 23. Pre-sale for the North American tour dates begins today and general on-sale begins on September 15 – PRESS HERE to purchase. The band has partnered with Plus 1 for the tour in which $1 from each ticket will be donated to War Child, a worldwide organization that supports programs aiding women & children dislocated and impacted by war, political unrest, terrorism and poverty. 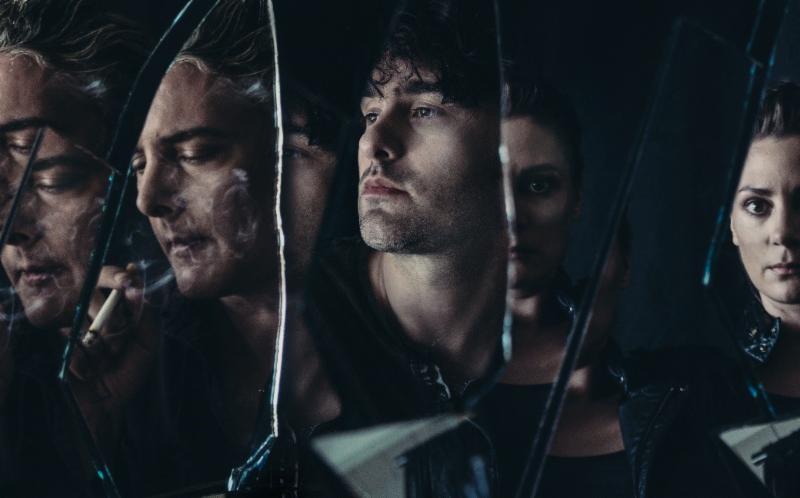