Nothing More – The Stories We Tell Ourselves / Review 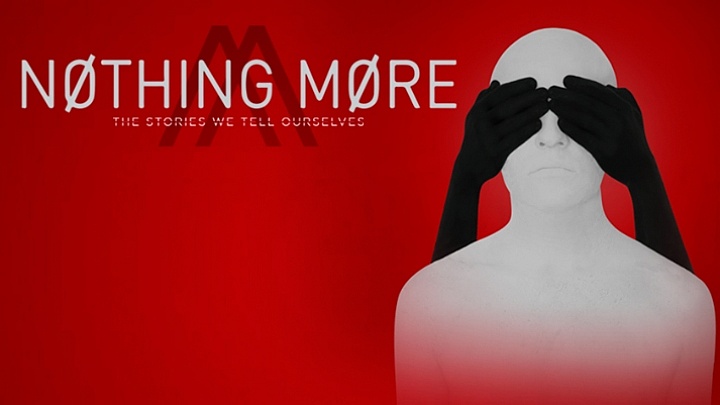 Nothing More – The Stories We Tell Ourselves 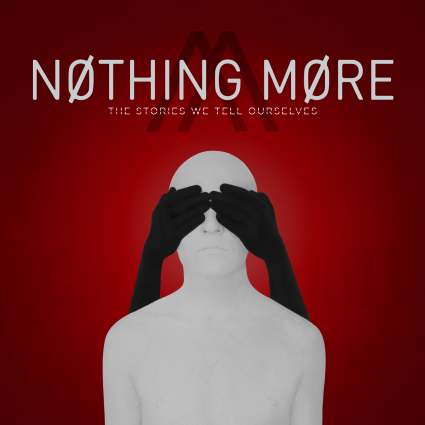 Since their inception, Nothing More has been on a grassroots style rise. Relentless touring and expert songwriting have put them on a road to success. Their new album “The Stories We Tell Ourselves” is more great output from a band that can seemingly do no wrong.

(Ambition; Destruction) is an intense intro that segues into the anthemic “Do You Really Want It.” It’s a song that immediately grabs the listener’s attention, and captivates with a really catchy chorus. (Covict; Divide) provides a short commentary that leads into “Let ‘Em Burn.” This track has a heavy intro, but it really showcases the vocal diversity that Jonny Hawkins possesses. There is sort of a schizophrenic delivery, in that it sounds as if multiple vocalist contribute. “Ripping Me Apart” is a rock tune with heavy pop sensibilities. It’s catchy. The chorus sticks in your head.

“Don’t Stop” has an infectious electronic groove that transforms into a fairly radio friendly track. There are brutal sections, but…you can dance. “Funny Little Creatures” is a personal favorite. There is passion is every line, and that is the reason Nothing More has such a devoted following. A segue called (React; Respond) is up next, which leads into “The Great Divorce.” The song has a great hook for a chorus and, like the rest of the album, keeps you guessing what’s next. “Still In Love” is drastically different from the previous tracks, but still fits in perfectly. It’s another showcase of the band’s skills, dynamically speaking.

(Alone; Together) moves into “Go To War,” a heartfelt song filled with raw emotion. Screaming at the ones we love…man, can’t we all relate? The acoustically driven “Just Say When” displays yet another level that the band is able to deliver. It’s filled with rich and well thought out melodies. (Accept; Disconnect) is a somber musical break that leads into “Who We Are.” It’s melodically huge with giant instrumentation. Punching riffs round it out really well. “Tunnels” has a ton of ambience, which subtly sets it apart from the rest of the album. The trance styled (End; Begin) turns to “FadeInFadeOut” which ties it all in nicely.

The musical prowess is mind blowing on “Stories We Tell Ourselves.” The songwriting, vocal dynamics, and playability are things that all musicians strive for. It’s progressive without sounding robotic. The grit and emotion are at the front of the complexly arranged songs. It’s a goal that is difficult to achieve, but Nothing More does it every time.