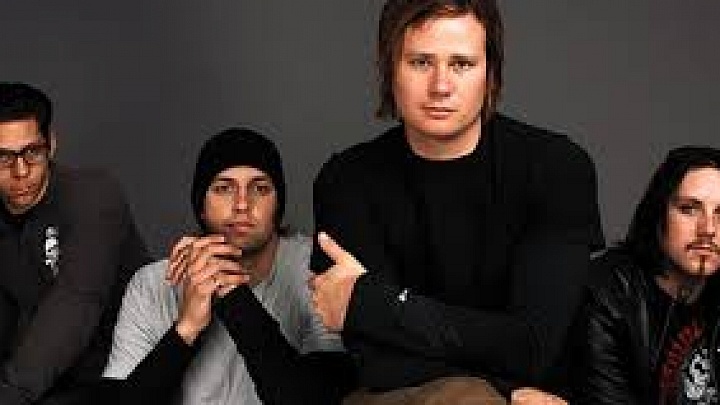 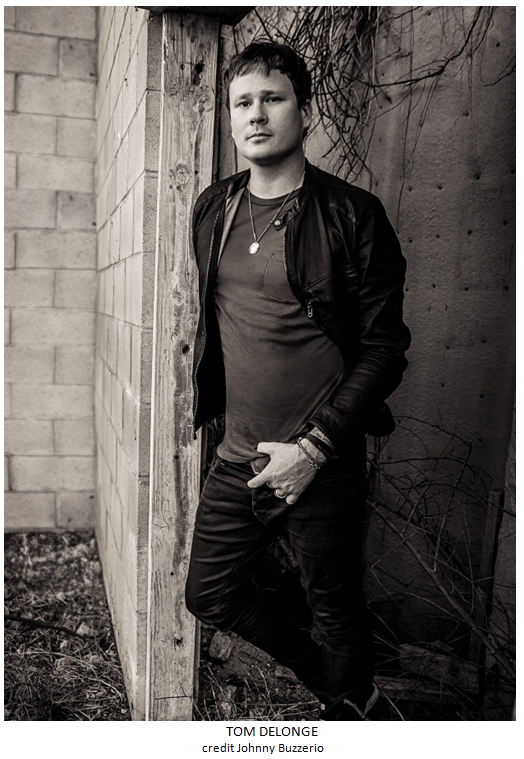 ANGELS & AIRWAVES have released WE DON’T NEED TO WHISPER – ACOUSTIC EP, a special four-song EP that celebrates the band’s 2006 debut album with new and stripped-down arrangements of four fan favorites:

Today through Thursday, August 24, the EP is available for download exclusively via Tom DeLonge’s To The Stars site– click HERE for more info.

The EP arrives on all streaming services this Friday, August 25th. Fans can also pre-order via iTunes today by clicking HERE and will receive “The Adventure” as an instant download.

The band has also released a lyric video for “The Adventure,” which features rare studio footage circa 2005-2006 during the We Don’t Need To Whisper sessions – click HERE to watch.

WE DON’T NEED TO WHISPER – ACOUSTIC EP was produced by Angels & Airwaves vocalist/guitarist/songwriter Tom DeLonge and Aaron Rubin, who produced Angels & Airwaves’ 2013 release Stomping The Phantom Brake Pedal and 2014’s The Dream Walker. It’s the follow-up to 2016’s EP, Chasing Shadows (which was released alongside the top-charting novel Sekret Machines). 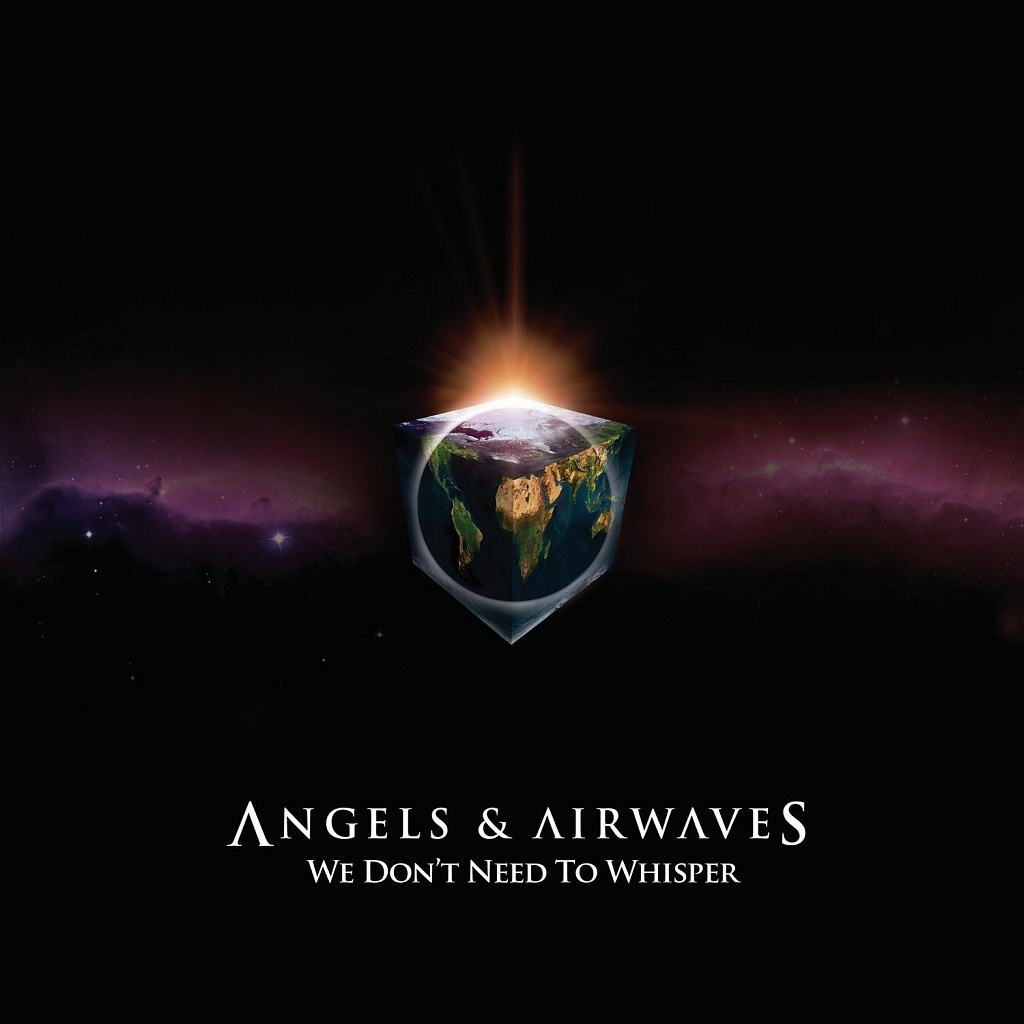 About the new EP, Delonge says, “It’s been about a year since we put out new music and I wanted to give the fans something while the band works on the soundtrack to the upcoming Strange Times film. Being in the studio brought back memories of AVA’s first album and I thought it’d be fun to reimagine those tracks and play around with the arrangements a bit. It’s the first time we’ve ever put out an all-acoustic release and it’s great to be able to do it with these songs, which are all pretty special to me.”

DeLonge is dedicating the EP to producer Jeff “Critter” Newell, who passed away in 2012. “Critter was everything to us. We considered him a member of the band. He had the most artistic and beautiful soul and was such a big part of our lives. He always spoke with such poetry. He was my companion during the making of the first years of AVA. He would drink and dance in the studio parking lot to these songs till 4am. When we started recording these new versions, I couldn’t stop thinking about how much I miss him. His spirit was definitely with us in the studio.”

In addition to having Angels & Airwaves work on new, original music for the Strange Times soundtrack, DeLonge will serve as the film’s director.  As originally covered by The Hollywood Reporter, DeLonge has partnered with The Cartel and Striker Entertainment to produce a feature film based on hisStrange Times franchise. The movie centers on a rebellious group of San Diego skateboarders who take it upon themselves to investigate extreme paranormal activity around town, only to embark on an adventure that they could never have imagined.