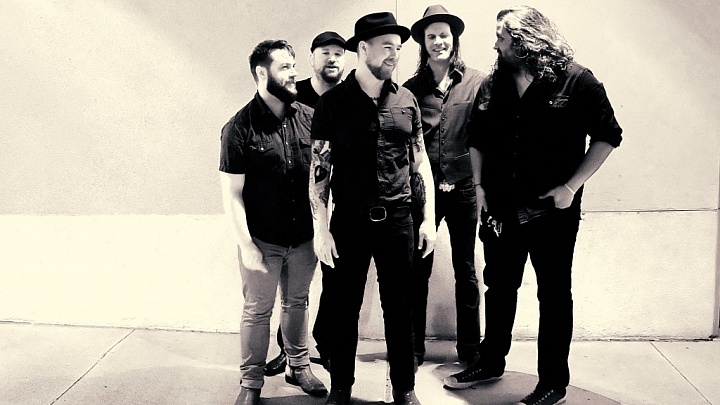 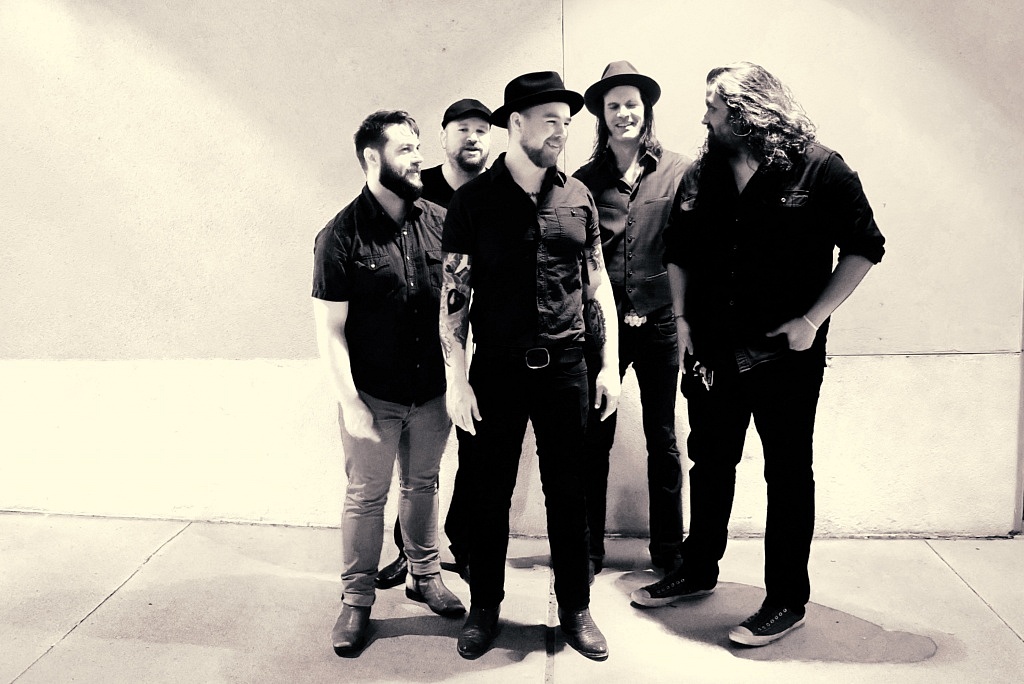 With a sound as unique and vibrant as Texas itself, Hand Drawn Records’ Austin transplant Brandon Callies and the American Revival is set to release their new LP “Sounds of Love and Ghosts” on Friday, Aug. 18. Featuring singles such as the achingly honest “Leaving California,” the album explores complex, personal themes through the Dallas-bred band’s own alt-country, Americana and rock-and-roll blend.

Out on Friday, July 7, the lead single on the album, “Leaving California,” focuses on the “desperation felt between two people that love each other but live in different cities.” The group will host Austin and Dallas-Fort Worth album release parties in August. Details to be announced.

“The band is as much influenced by Black Sabbath and Saint Vitus as they are the Beach Boys and Nick Cave,” The Austin Chronicle reported. “The wide variety of influences makes [the band] appealing to many audiences.”

The official music video for Leaving California can be seen here.

“Sounds of Love and Ghosts” is a project nearly two years in the making. Many of the themes in the songs reflect singer-songwriter Brandon Callies’ own experiences during that time. The group worked with multiple studios to produce the album. They started at Big Acre Sound with Hand Drawn Records label mate Andrew Tinker, where they did most of the tracking.They recorded bass guitars and the song “Ghosts” with Miles Manglos. Additional guitars/keys/vocals were recorded with Zach Arrington at Growhouse Studio.

“Deciding what should go on the record proved to be tough,” Callies said. “I think this is the most honest record that we’ve done.”

Callies formed the group, originally known as the Brandon Callies Band, in 2007 in Greenville, Texas. The band includes Ryan Holley (guitar/vocals), Don Denham (bass/vocals), Taylor Autry (keys/aux) and Joe Devadanam (drums/percussion). After playing in Dallas for a few years, the group relocated to Austin, where they further developed their sound and released their first album, titled “Gunner,” in 2011. The album was met with strong reviews, leading to more regional and high-profile shows. In the decade since the group was formed, they have shared the stage with notable talents like Ray Wylie Hubbard, Jack Ingram, Reverend Horton Heat, James McMurtry, Candlebox and Gary P. Nunn.

Hand Drawn Records signed the group in 2013, and they released a new EP titled “Life Is Still Good,” a reflection of finding beauty in the pain and inspiration in what seems to be hopeless situations. In early 2015, the band recorded a live album, “Be Quiet! We’re Recording,” which showcased the band’s ability to perform. At the end of that same year, they released their last full-length studio album, “There’s A Killer Down In Texas.” The first project they released as Brandon Callies and the American Revival was titled “The (405) Project EP.”

The band’s musical influences include the Foo Fighters, Metallica and Social Distortion. Within his own life, Callies’ great grandfather had a huge impact on his love of music.

“I used to go to Milwaukee to watch my great grandfather perform in polka festivals. He lived to be 96, and danced until the end. I linked music with youthfulness,” Callies said. “Ultimately, it felt like that drive kept him alive. It made a huge impression on me.”

“Sounds of Love and Ghosts” releases on Friday, Aug. 18 and will be available on iTunes, Spotify and vinyl 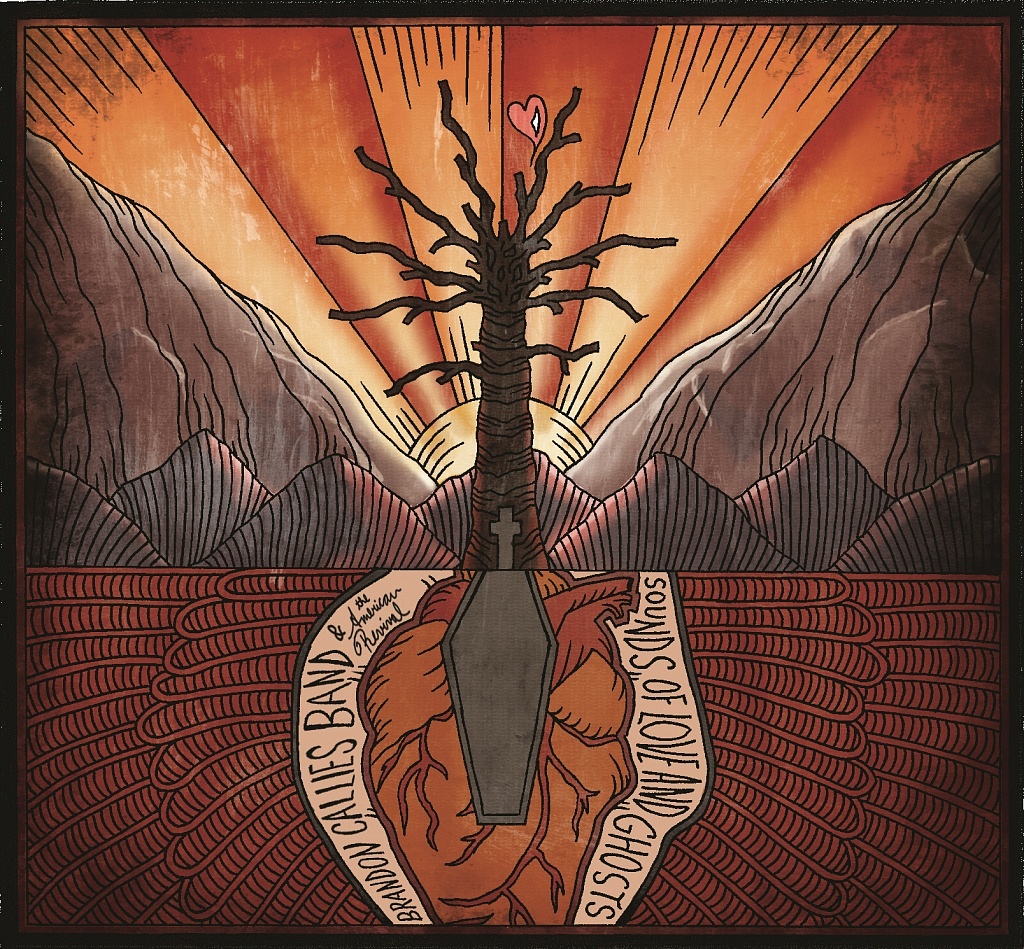