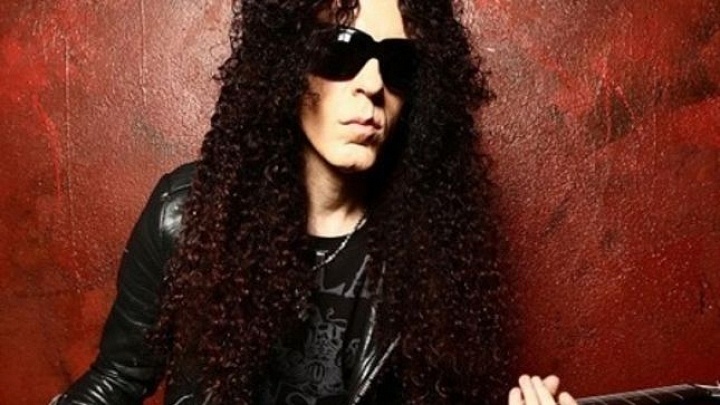 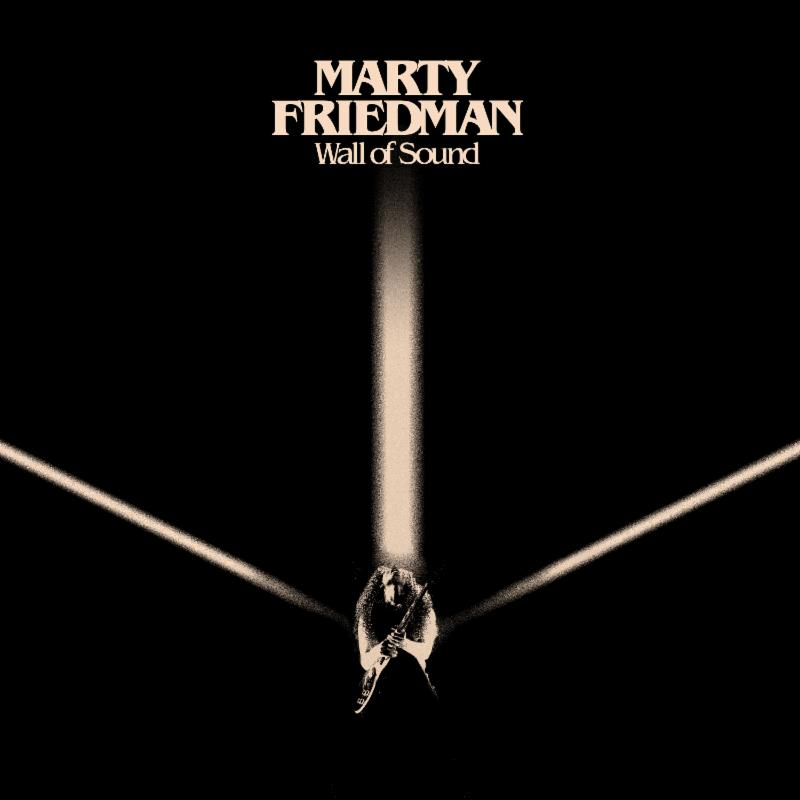 MARTY FRIEDMAN wasted no time unleashing his two latest anthems, “Self Pollution” and “Whiteworm”, in preparation of the release of his new album, Wall Of Sound, to be released on August 4, 2017 via Prosthetic Records. Today, Marty follows up with another soaring new track, “Miracle”, posted alongside an interview with Billboard Magazine.

Marty tells Billboard that “Miracle” is a heartfelt song, and that, “it’s supposed to make you feel really good after a big accomplishment, like you ran a marathon, a promotion or you fell in love with somebody.”

Check out the track and read up on Wall Of Sound, here: http://www.billboard.com/articles/columns/rock/7864293/marty-friedmans-miracle-exclusive-listen

Wall Of Sound expands and destroys any conventional notions of instrumental music. The album was produced by Friedman, engineered by Paul Fig (Ghost, Rush, Alice in Chains) and mixed by Jens Bogren (Lamb of God, Opeth). Pre-orders can be found here: http://smarturl.it/MartyFriedman

Once again, MARTY FRIEDMAN assembled an incredible and diverse group of musicians to record and guest on Wall Of Sound. His core recording band is made up of Anup Sastry, a modern whiz kid sharing drum duties with uber-veteran Gregg Bissonette, and Japanese musician Kiyoshi – who is undisputedly one of the most aggressive bassists on earth. Guests include Jinxx of Black Veil Brides and Shiv Mehra of Deafheaven, and Jorgen Munkeby of Shining lends his voice to the only non-instrumental track on the album.

MARTY FRIEDMAN will begin a headlining run on August 2 in Philadelphia, PA. Support comes from Houston’s top progressive outfit, Scale the Summit, along with Madison, WI’s incendiary power trio, The Fine Constant. See below for all upcoming tour dates: