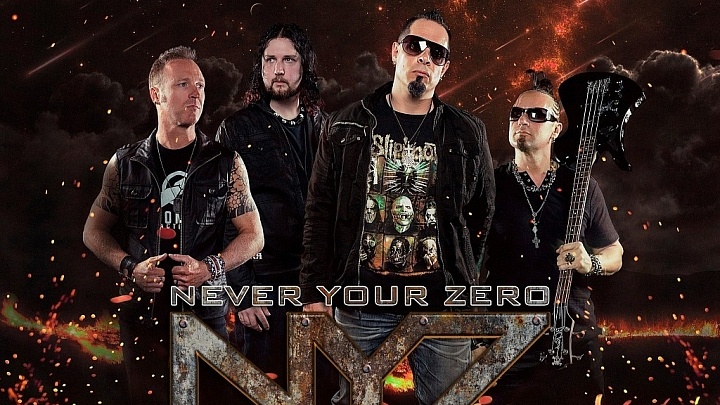 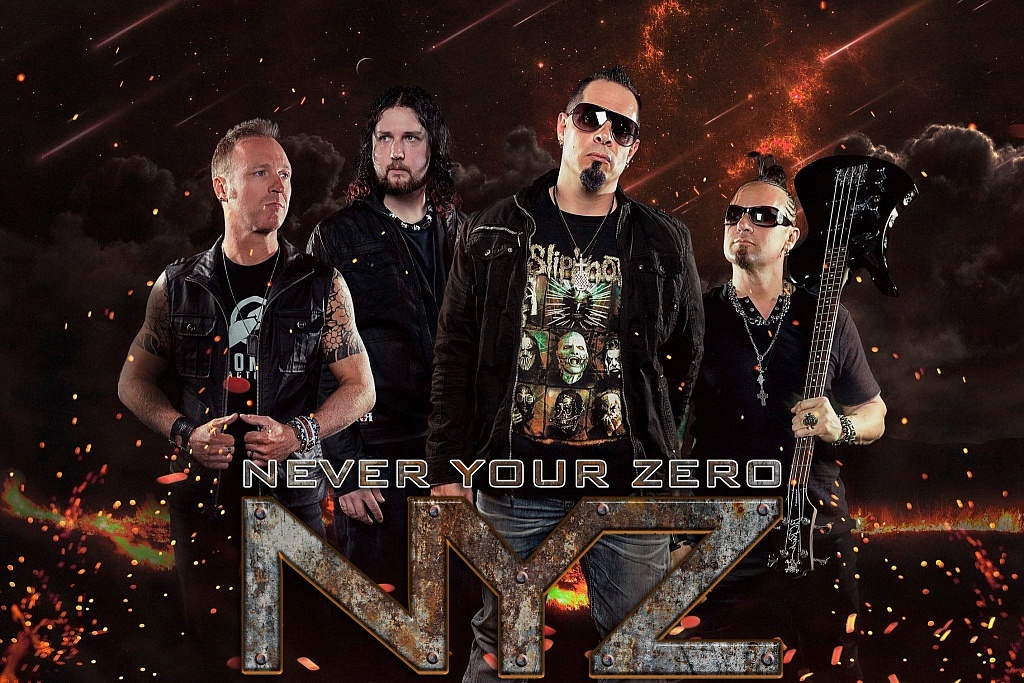 Dallas, TX-based hard rock outfit Never Your Zero have been added to Sevendust’s upcoming 20th Anniversary Tour in June. Sevendust will be performing their now classic self-titled debut album in its entirety on the tour with support from He Is Legend and Never Your Zero. Never Your Zero are touring in support of their recently released Jay Baumgardner produced single “Push Me”, which can be seen online at https://youtu.be/sDXvXXFbKiI.

“We’re beyond thrilled to join Sevendust on this anniversary tour and tear it up for the fans,” said front man Chris Roberts. “We are extremely grateful for the opportunity to help celebrate the 20th anniversary of one of our favorite bands of all time! Get ready, because Never Your Zero is coming to rock your faces!”
Since their inception, Never Your Zero has established themselves as a band hell-bent on scratching their way out from underneath their metropolitan underpinnings of Dallas, TX. Never Your Zero has built a solid foundation of dynamic modern rock that could catapult the band to the top of the hard rock scene. Front man Christopher Roberts is one of Never Your Zero’s most potent musical weapons with a versatility that allows him to shift from guttural screams to a haunting melodic chorus in an instant. Roberts is backed by an insanely tight rhythm section in drummer Clay Wise and bassist Matthew Gene who power Never Your Zero’s powerful sonic soundscape. Wise’s drumming style sounds like the thunderous attack of Vinnie Paul and then mixed with Gene’s thick bass style that is reminiscent of a young Jason Newsted. Never Your Zero guitarist Darren Wise layers on some razor-sharp guitar riffs that will stick inside your head after the music stops blasting out of your speakers.