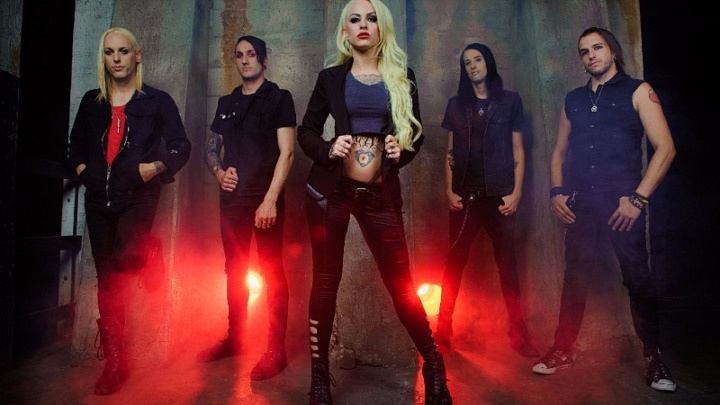 Direct Support from Hell or Highwater – Tickets On Sale This Friday 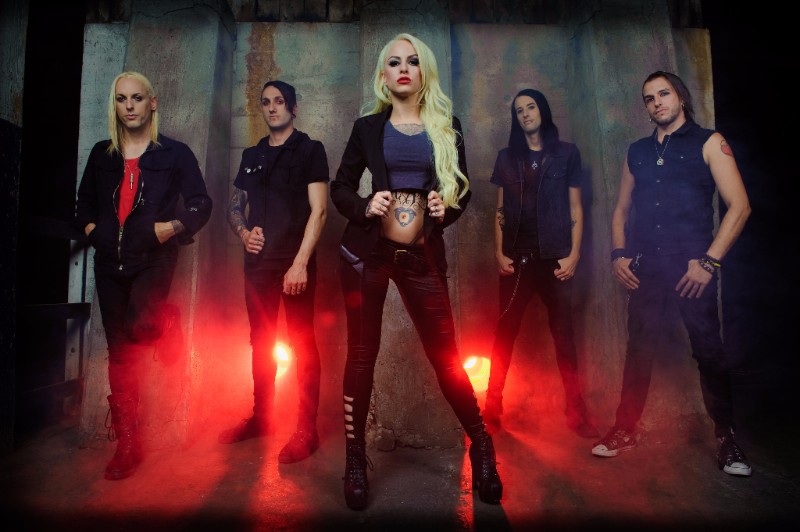 Los Angeles-based Hard Rock outfit STITCHED UP HEART have announced their upcoming Summer headlining tour. The month long trek, titled the “Hearts in Hell” tour, is set to begin in Las Vegas, NV on June 2 and will feature direct support from Hell or Highwater. Stitched Up Heart continue to tour on the strength of their Century Media debut album, Never Alone, featuring the singles “Finally Free”, “Monster” and “Catch Me When I Fall”. Meanwhile, Hell or Highwater are primed to release their new record, Vista, on May 19th (featuring the single “I Want It All”).

“We could not be more excited to start the ‘Hearts In Hell’ tour! The last couple months away from the road have given us time to come up with some awesome surprises for this tour. We’re also very happy to be bringing our friends in Hell Or Highwater along for the action! We can all remember seeing when they were first starting out playing at dives in Anaheim. So come get wild with us and see a killer show!”

Hell or Highwater lead vocalist Brandon Saller also offered his thoughts on the tour, stating, “We’re extremely pumped to head straight back out on the road. Every band on this tour has their own style and it’s a great feeling to see that we’re all rising together. We look forward to playing some new songs and having a lot of fun with everyone!”

STITCHED UP HEART – “Catch Me When I Fall” (Official Video)
Tickets for the “Hearts in Hell” tour go on-sale this Friday (May 5th) at 10am local time. Fans can purchase their tickets at http://www.stitchedupheart.org/tour/

* – No Hell or Highwater