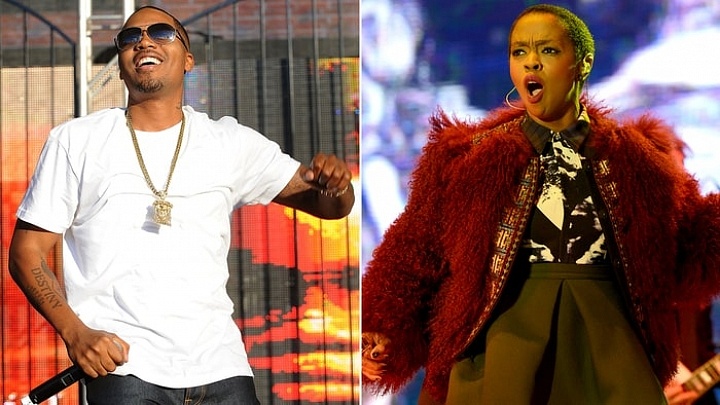 Special Guests Include Hannibal Buress and Chronixx On Various Stops

Tickets On Sale June 2 at LiveNation.com

Multi-platinum artist Ms. Lauryn Hill rose to prominence as the lone female member of The Fugees, one of the biggest selling R&B acts around the world. Her solo career soared when The Miseducation of Lauryn Hill was released nearly twenty years ago, earning her five GRAMMY® Awards and leaving a beautifully indelible mark in music history. Nas has become a global phenomenon in his own right with eight platinum and multi-platinum albums under his belt, along with a staggering 13 GRAMMY® nominations. Together on their newly announced tour, they will visit 17 cities across the United States and Canada.

Tickets for the tour go on sale to the general public beginning Friday, June 2 at 10 a.m. local time. Exclusive VIP packages and additional ticket information can be found at livenation.com.

^with Chronixx
+with Hannibal Buress and Chronixx