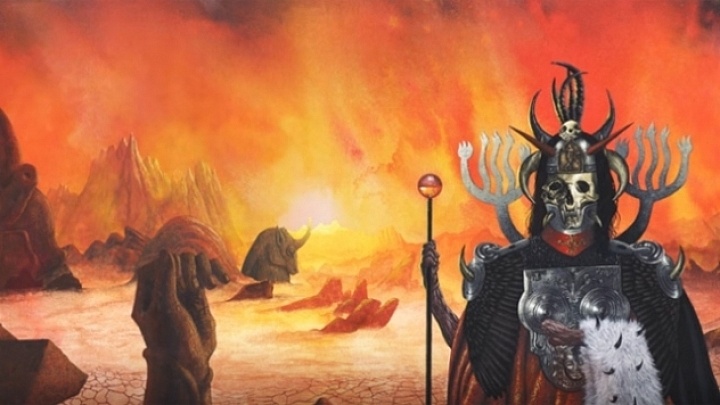 MASTODON’S NEW ALBUM EMPEROR OF SAND IS THE #1 ALBUM OF THE WEEK ON MULTIPLE CHARTS
New Album Debuts At No. 7 On The Billboard
Top 200 Albums Chart 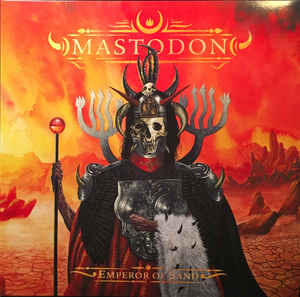