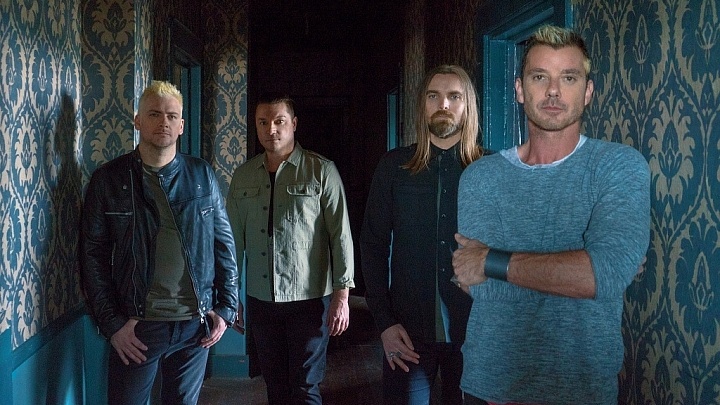 NORTH AMERICAN HEADLINING TOUR KICKS OFF MAY 4 IN DALLAS 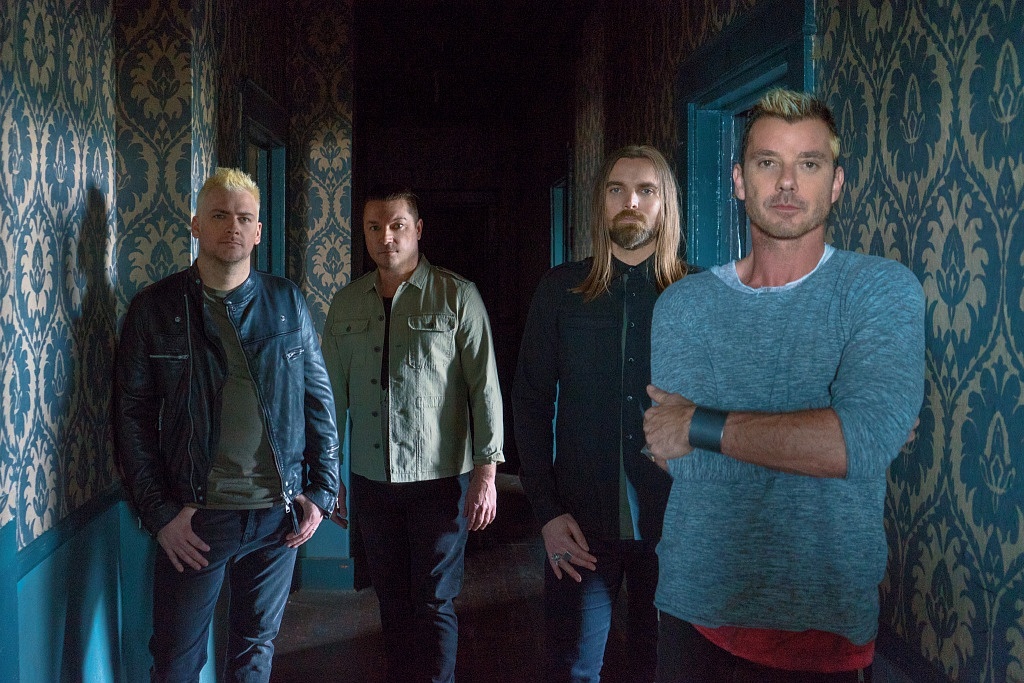 Los Angeles, CA (March 10, 2017) – Today sees the release of BLACK AND WHITE RAINBOWS, the new album from multi-platinum rock band BUSH. The quartet released new music in stages over course of the past few weeks, including  The Huffington Post premiere for “The Beat Of Your Heart,” a Billboard debut for “Dystopia” and a People  premiere for the “Mad Love” video.

People hailed the album as “a triumphant return,” AllMusic said it showed a “reinvigorated spirit” and the Daily Mail praised its “potent hooks and arena-ready choruses.” You can hear the album HERE. 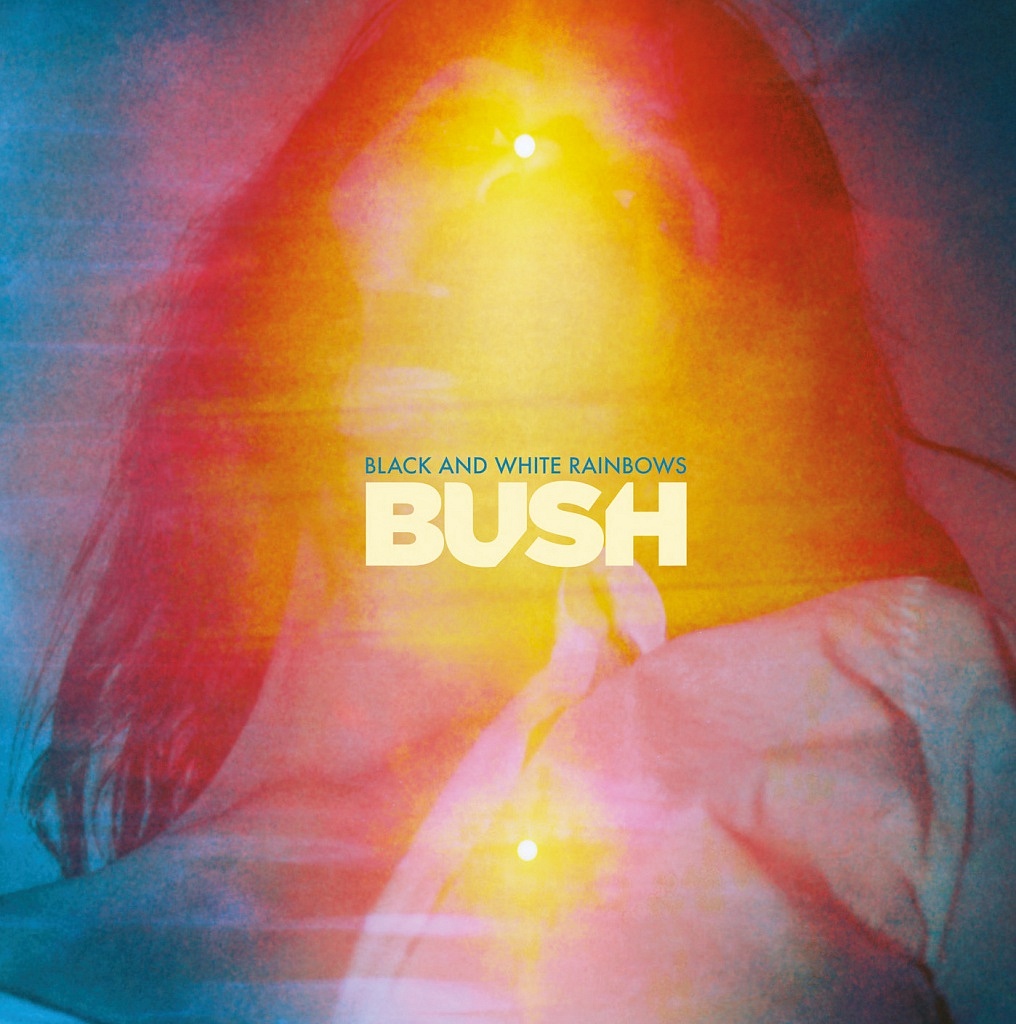 Written, recorded and produced by vocalist Gavin Rossdale, BLACK AND WHITE RAINBOWS is the follow-up to 2014’s Man on the Run and arrives just prior to the band’s headlining tour of North America, which kicks off May 4th in Dallas, TX (see itinerary below). Rossdale, is currently serving as a coach on the hit television series, “The Voice UK,” and the band recently performed “Mad Love” on the show – click HERE to watch.

Over the course of their career, BUSH has sold close to 20 million records in the U.S. and Canada alone. They’ve also compiled an amazing string of 18 consecutive Top 40 hit singles on the Modern Rock and Mainstream Rock charts. Eleven of those hit the Top 5, six of which shot to No. 1: “Comedown,” “Glycerine,” “Machinehead,” “Swallowed,” “The Chemicals Between Us” and “The Sound of Winter.”