John 5 “Season of the Witch” Review 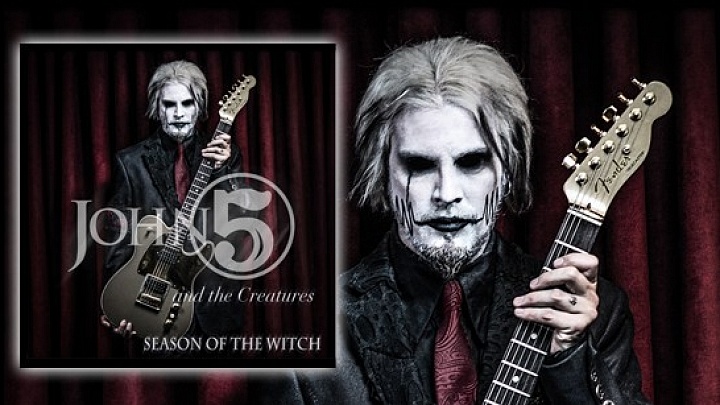 John 5 – Season of the Witch 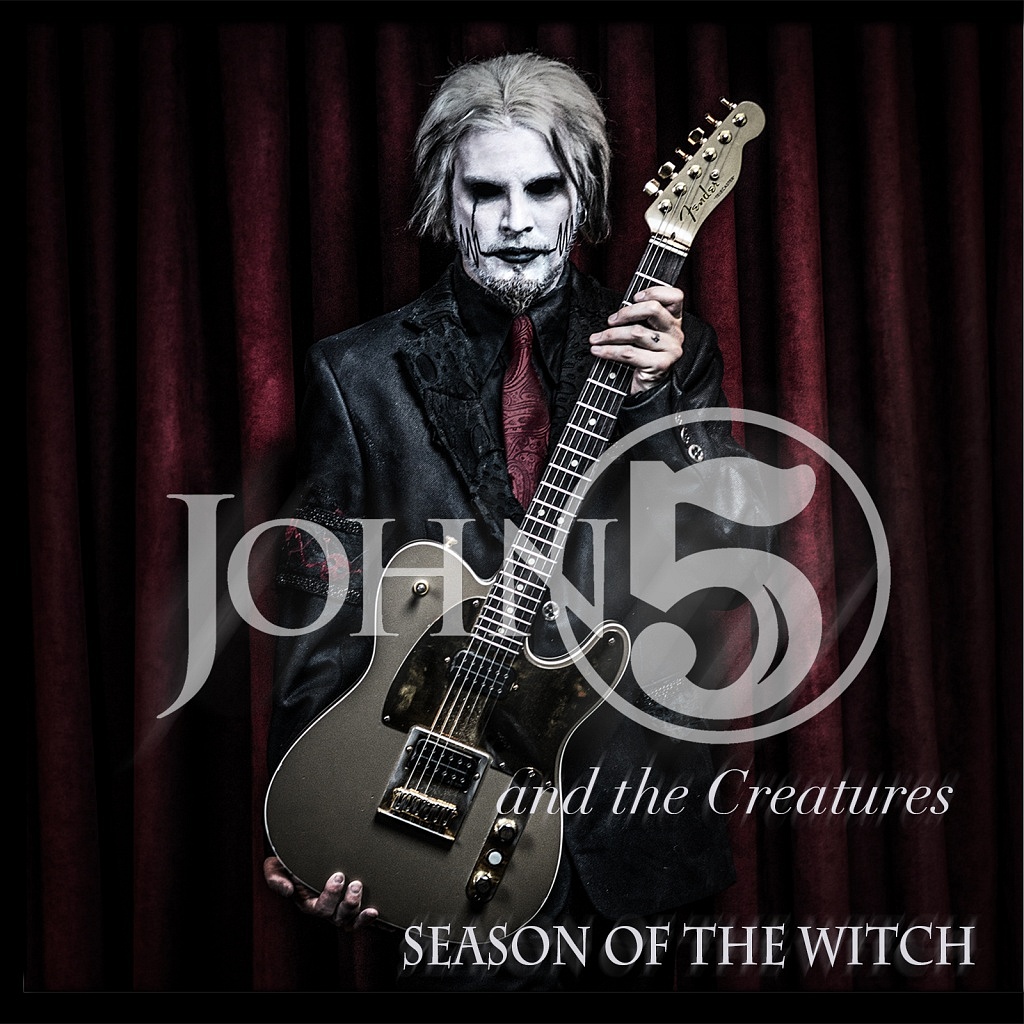 John 5’s musical prowess has been on a constant incline since 2004’s “Vertigo.” That forward motion stays the same with his latest release “Season of the Witch.” It’s a showcase of guitar mastery.

No stone is left unturned as John 5 seamlessly moves through genres. Ian Ross and Roger Carter are essential in this collection of songs. John 5 is pushing the bounds of what progressive rock should be, which is much needed!

There is no dead weight. All killer, no filler! John 5 is at a creative high, and the Creatures are a band that I hope to keep hearing from!