The Wild Feathers Wow a Sold-out House of Blues 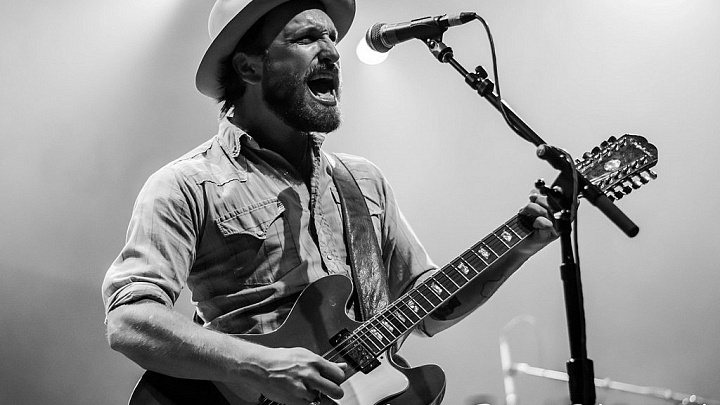 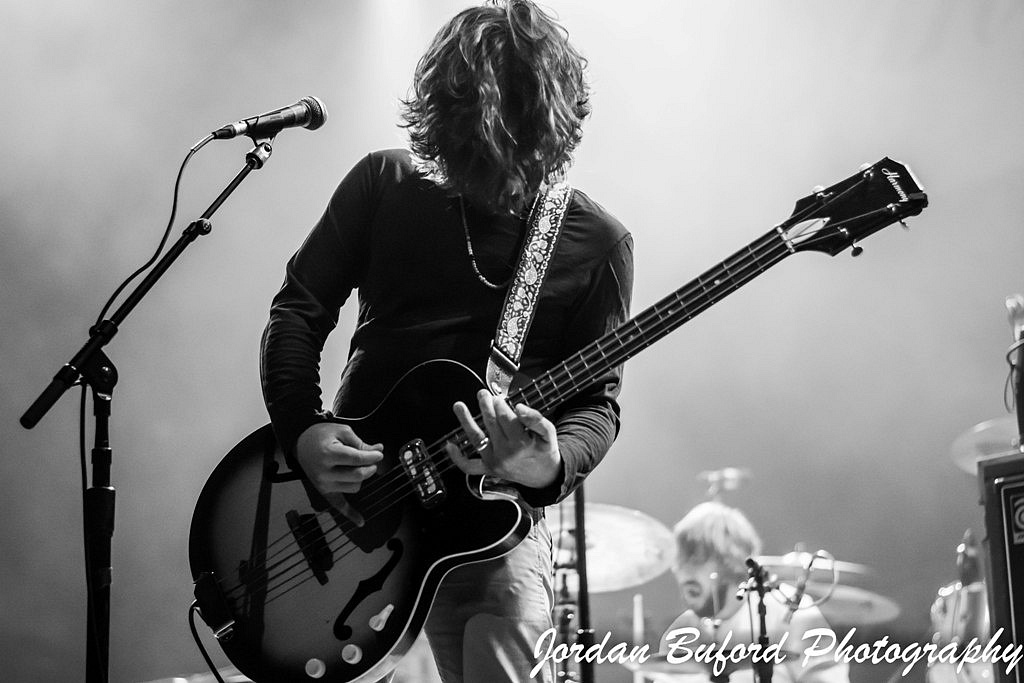 One of the best things about living in North Texas is the fact that the area benefits from festivals in Austin and elsewhere in the state. There’s always some spillover from such events; and with it being time for Austin City Limits, there were a plenitude of those artists stopping by D/FW on their way to or from the fest. Better yet, there were even some bands Dallas was getting that Austin wasn’t, like The Wild Feathers.

After teaming up with Band of Horses back in August, the Nashville-based outfit was joining them for a few more shows before taking a much needed break, as they’ve toured heavily this year in support of their sophomore record, Lonely Is A Lifetime.

The show had sold-out well in advance; the main room at Dallas’ House of Blues being quite packed by the time the five guys that comprise The Wild Feathers stepped on stage just a couple minutes before nine.

They only had 40-minutes with everyone and they knew that they needed to make it count. And they did.

They played a pretty even spread of material from both of their LP’s; their opener, “Help Me Out”, capturing everything they were about and essentially demanding the attention of everyone there. 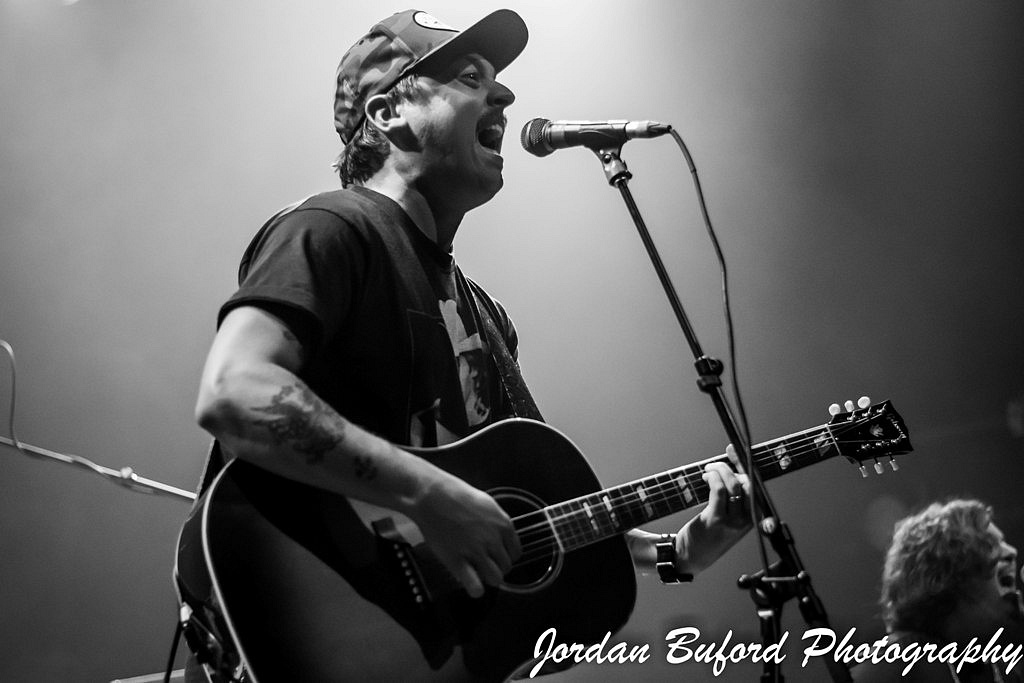 The harmonies Taylor Burns, Ricky Young, and Joel King are capable of striking up were on prominent display right from the start, the three sounding superb together and on their own, each singing lead at various points throughout the song.

It was so dynamic, the various components at play meaning you had to be focusing on what they were doing, which made it utterly compelling.

It was full steam ahead from there, the quintet’s energy only increasing during “The Ceiling”. King appeared to be having a blast, often smiling at his band mates as he picked at his bass, Burns and Young not lacking in the emotion department, their passion and energy bleeding through on their faces’ as they belted out some of the lines, the older number eventually coming to a roaring close.

The excitement and energy was palpable as they transformed the atmosphere in the room, taking the blank canvas they had and beginning to make something brilliant out of it.

They weren’t all rip-roaring rock numbers tinged with Americana, but even those slightly relaxed cuts, like “Goodbye Song”, had a striking quality about them. Apart from that, they seemed to better showcase what excellent chemistry they had, all the nuances ensuring they were in top form as they executed that mesmerizing number.

They ended it all with a bang, seeming to pull “Hard Times” out at just the right moment, as some of their fans began shouting for it right before they got it underway, while they brought it to a fiery finish with “Happy Again”. Young was seen dragging his mic stand around with him as he walked about the stage during the final moments, Ben Dumas—whose ferocity and precision had been impeccable this night as he supplied the percussion—standing from behind his drum kit to deliver the final beats. 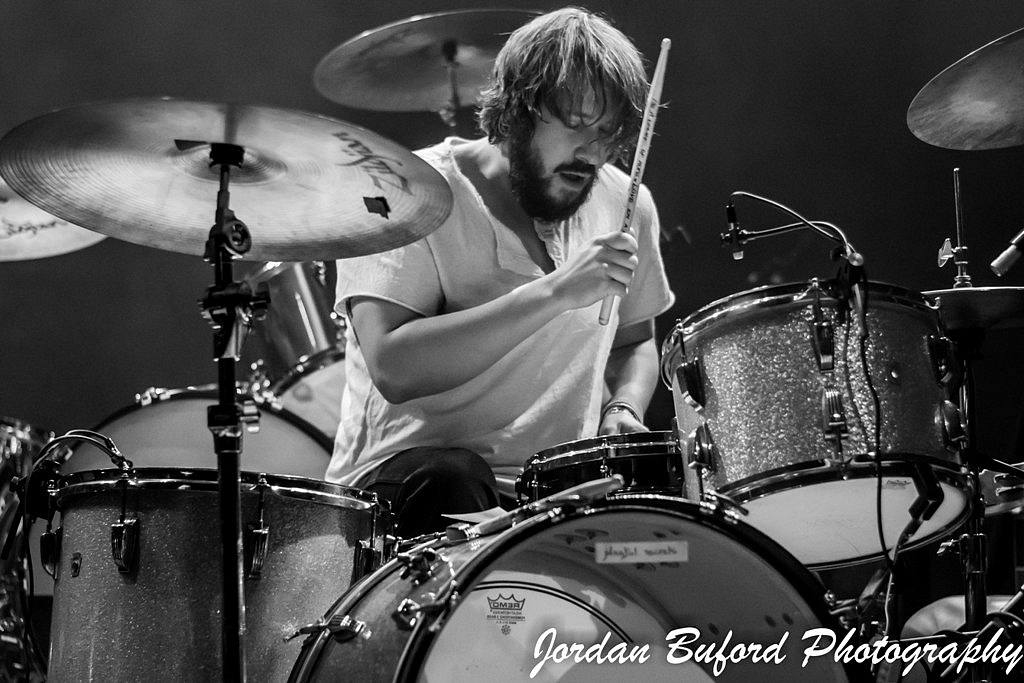 Those 40-minutes had flown by, and not only did The Wild Feathers manage to make everyone lose track of time but they also left some patrons shouting for more.

There was no denying that his was a monumental show for them. Towards the end of their performance Burns mentioned he had grown up in Dallas, the prospect of playing this room being a dream, and not only did they achieve it, but they also left quite a mark on the House of Blues.

After hearing many a good word about The Wild Feathers since they released their first album three years ago, I was eager to finally see them live and experience what they were like and I must say, they exceed the expectations I had.

It all goes back to their chemistry, their musicianship and the bond they’ve developed together being something to behold. There was never a moment that wasn’t evident this night and that was a large part of what made them so compelling. The other was the sheer energy they radiated, making sure to deliver nothing less than their best. It kept you enthralled, not wanting to take your eyes off the stage, fearful of what you might miss.

Their harmonies are exquisite, the music being a wonderful blend of varying degrees of rock and Americana. Nothing new, but The Wild Feathers pull it off splendidly, having made their own niche, one where they fit but stand out as well.

Performance wise, they gave Band of Horses a serious run for their money this night, whether they meant to or not. Their polished, finely tuned show leading you to believe that it won’t be much longer before they’ll be the star attraction at House of Blues.