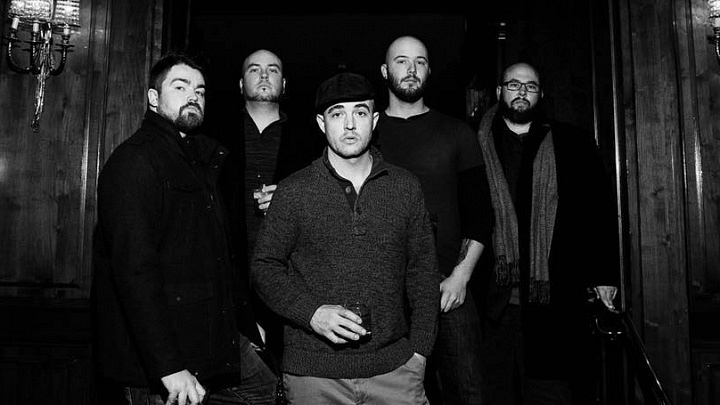 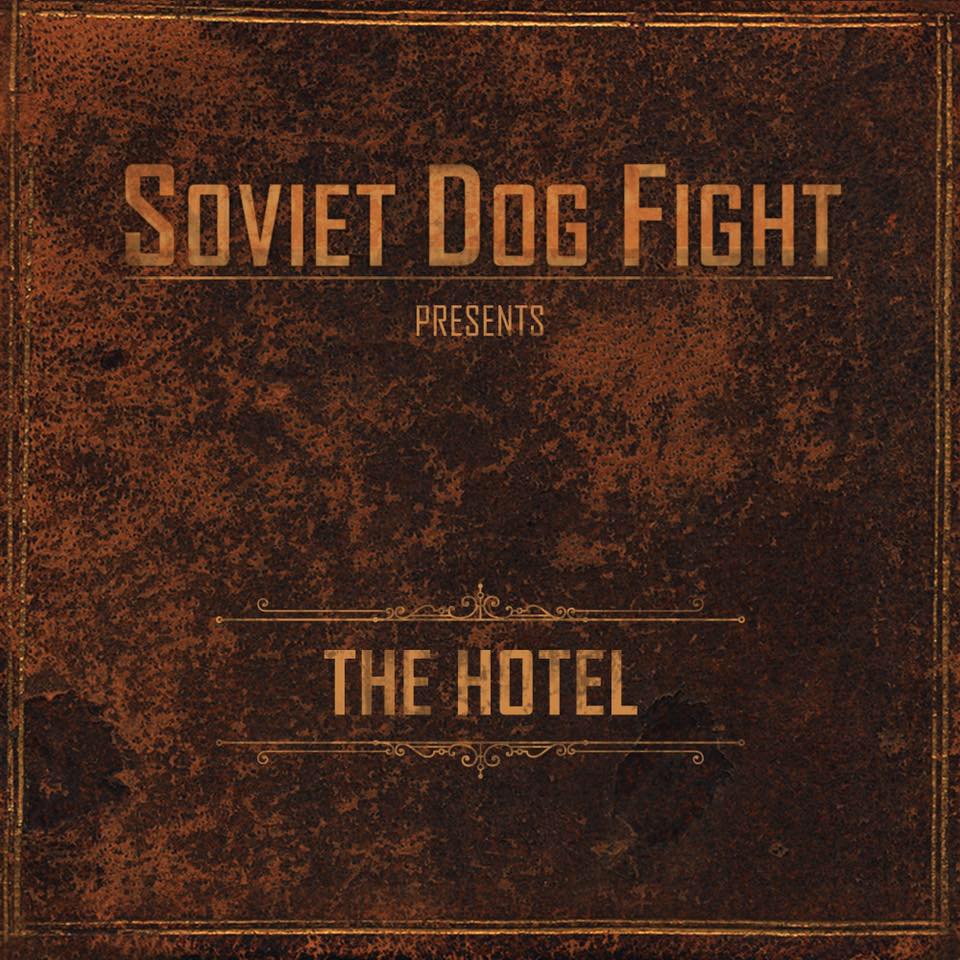 Soviet Dog Fight has something special with their debut “Hotel.” There is a certain atmosphere, a melancholic soundscape, if you will, that is beautifully achieved.

“Welcome” is an intro of sorts that really sets the mood for the rest of the album. It’s a somber building of anticipation. “Divine Intervention” is a relatively hard hitter with a soaring chorus that really drives the lyrics home. The plot thickens with “A Briefcase and an Opportunity.” The track is about a hotel clerk riddled with curiosity over the contents of a patron’s briefcase. At this point, the music is good, but the story ropes you in. “All Hell Breaks Loose” is an ambient tune with a pretty captivating chorus…It’s just the dead going down…who knew such malice could sound so good? “Afternoon Tea” is a musical segue into “The Bellhop.”

There is a morbid scene laid out, but the narration is delivered in a bit of a candid manner. The music really builds and helps to sell the tale. “A Cart Full of Riches” really turns a corner musically. It’s an acoustic track unlike anything else on the album. The diversity is part of what really makes this song enjoyable…that, and the fact that this ballad is about maids justifying their daily thievery. “He Said” is the first half of a lover’s quarrel that moves seamlessly in “She Said.” The angst off both tracks is delivered by heavy instrumentation and an aggressive vocal style. “Escape from Engineering” is a melodic track. Dunagin’s vocals really shine on this one, but alas, all good things must come to an end. “The Moment They Collide” is a violent, but appropriate, end to this story.

Soviet Dog Fight’s sense of concept and melody is fantastic. Fans of high gain/ambient music will be hooked.