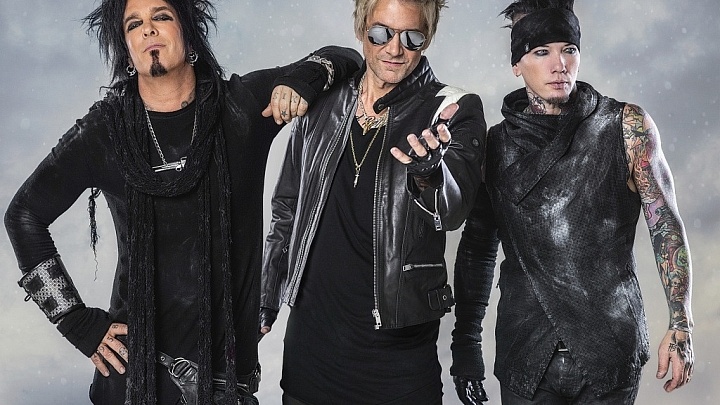 Sixx:AM – Vol.2 Prayers for the Blessed
Review by Brandon Callies 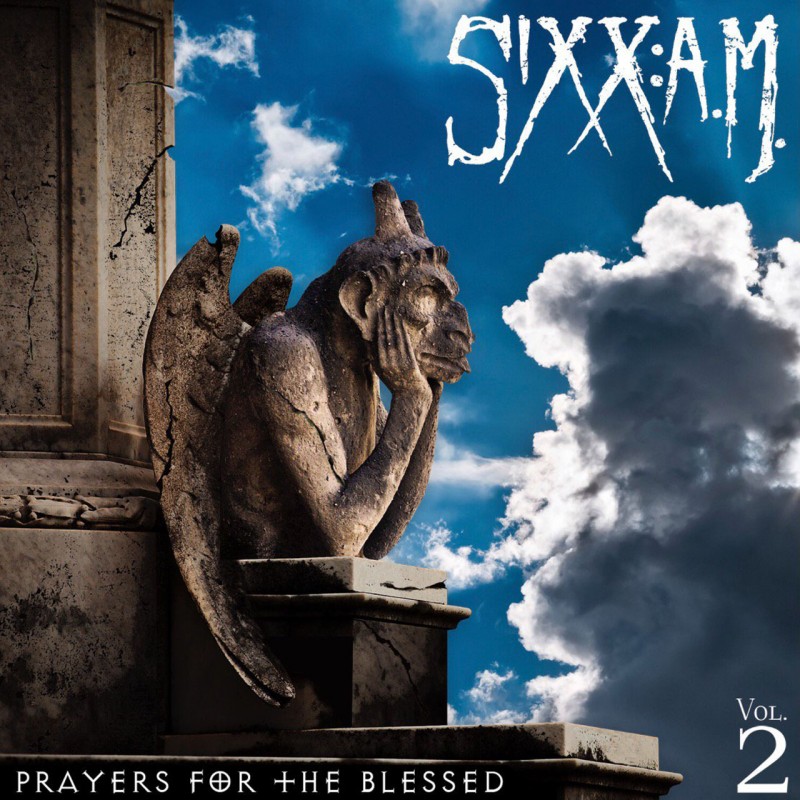 Sixx A.M. has put out an album full of the swagger that their fans know them for. “Prayers for the Blessed (Vol.2) kicks off with “Barbarians (Prayers for the Blessed)” a fist pumping anthemic track that sets the tone for the rest of the album. Big vocals, and a blistering lead really make this track stand out. “We Will Not Go Quietly” is next up. There is more of a groove on this one. It hits hard, but the melody continues to be the focus. “Wolf At Your Door” is a bit more gritty.

There is an angst that appears for the first time on this track. The album turns a corner with “Maybe It’s Time.” It’s a heartfelt ballad about time and the toll it takes. “The Devil’s Coming” comes back in hard with a fast tempo that a killer opening riff. It’s the heaviest on the album thus far. DJ Ashba shows is skills on on “Catacombs.” It feels like a modern day take on Van Halen’s “Eruption.” “That Gonna Leave A Scar” keeps with the aggressive feel. The chorus is huge, easily one of the most catchy tunes on the album. “Without You” is a killer cover that would make Badfinger proud. The key elements are the same but a bit more grit…OK…a lot more grit. “Suffocate” starts off with an acoustic, but don’t be fooled. The pace is picked up as the chorus kicks in.

The next song “Riot In My Head” starts off with a haunting feel. Oddly enough, there is a brief “Queen” style moment, then it’s on to another catchy chorus. There is a chaos that reflects the meaning of the song accurately. Throw in a female vocal part for good measure. The final track “Helicopters” ends on a slow, but uplifting note. It’s sort of a sing a long moment. Fans of Nikki Sixx and Sixx A.M. won’t be dissatisfied. All of the elements are in place and improved upon.