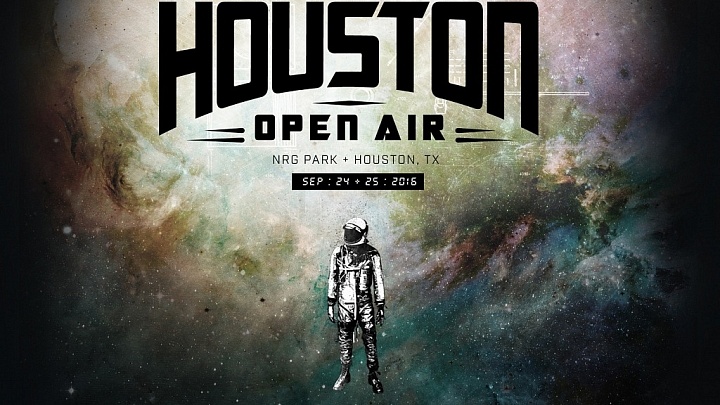 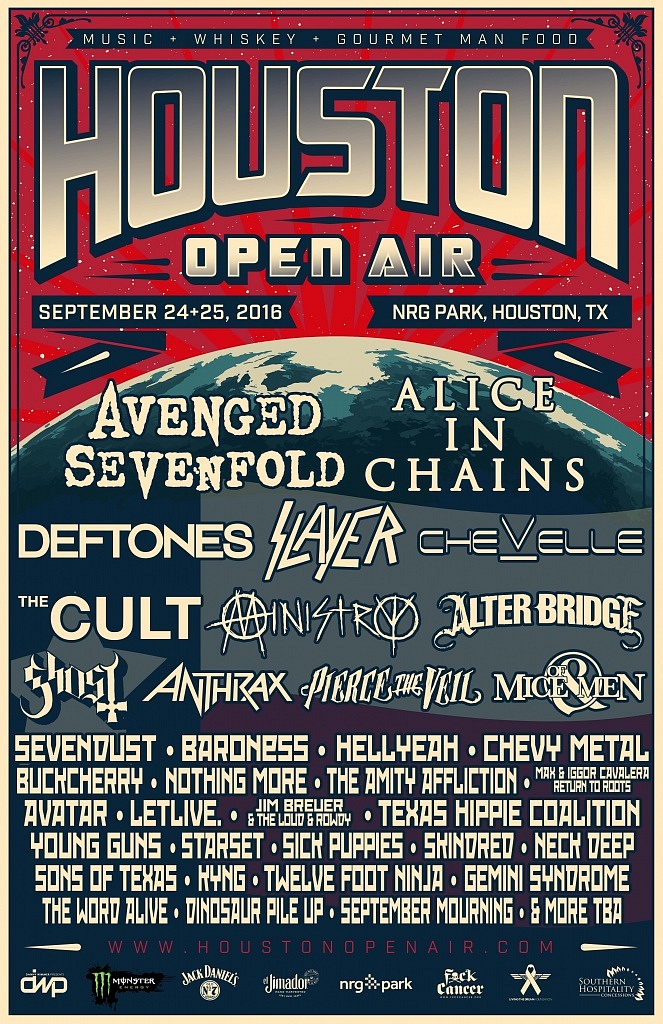 Texas has no shortage of festivals, some of which rank as being the most popular in the world, and then you have all the smaller scale regional ones that take place. However, just about every one of those tends to focus primarily on indie rock, which is fine and all, but for the lovers of hard rock and metal, they’re kind of left out in the cold.

That won’t be the case for much longer, thanks to Danny Wimmer Presents.

The company that has a hand in putting on some of the largest hard rock and metal festivals in the U.S. will be branching out to Houston this September, taking over NRG Park on the 24th and 25th for the inaugural Houston Open Air.

For those unfamiliar with DWP events, you can expect an incredible environment, as all of their festivals tend to have a bit of magic in the air, just truly capturing that special aura a festival is supposed to have as they make it a true experience for every patron.

Avenged Sevenfold and Alice in Chains will be the headliners for each day of it, with a slew of other bands also slated to perform. 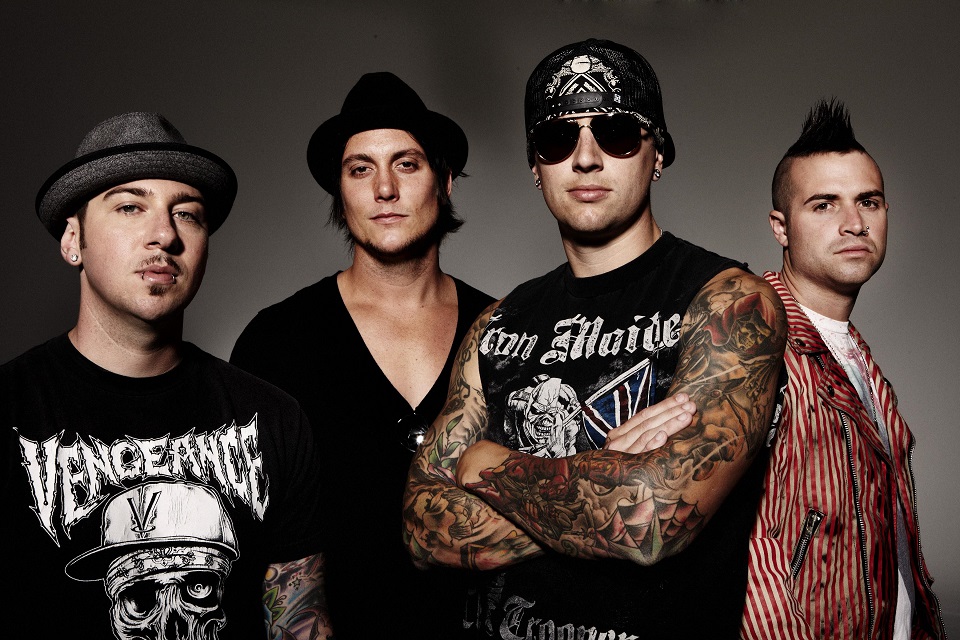 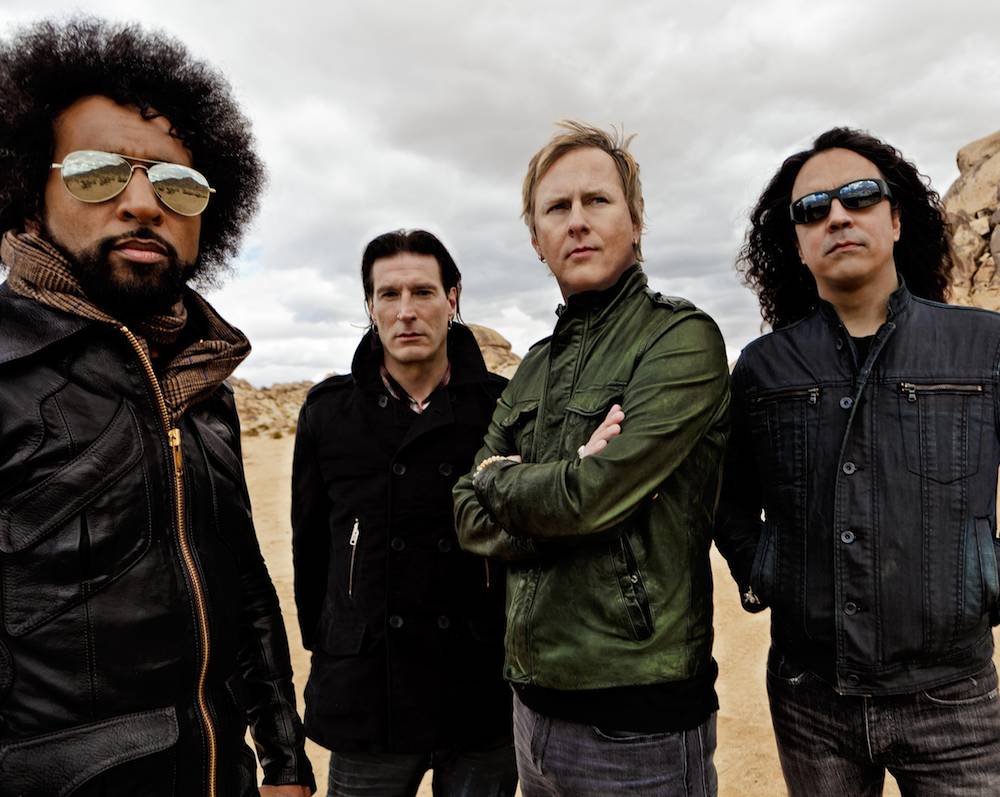 Other top tier talent includes Deftones, Slayer, Chevelle, The Cult, Ministry and Alter Bridge to name a few. Hellyeah will be one band performing in what’s essentially their home state, while Nothing More will be taking another break from working on their highly anticipated sophomore album to rock the festival goers in a city that’s a home away from home for them. The England-based Young Guns will be one band to check out; and after finding a new vocalist, Sick Puppies will be returning to Bryan Scott’s hometown to play some new cuts from Fury along with as many classics as they can squeeze in to what is bound to be a special set to the band.

That’s just a quick rundown of the more than three dozen bands that will be gracing the stages over two short days. Rest assured, you won’t want to miss what’s destined to become a staple event in Texas, so get your tickets now and secure your spot at the festival that will have everyone talking.

The daily band lineup for Houston Open Air is as follows (subject to change):

Hotel discounts for Houston Open Air are available through Curadora at: