Switchfoot ‘Where The Light Shines Through’ Debuts At #10 Billboard Chart 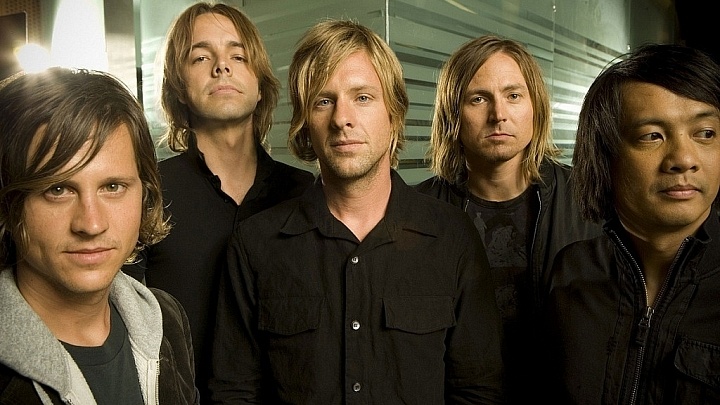 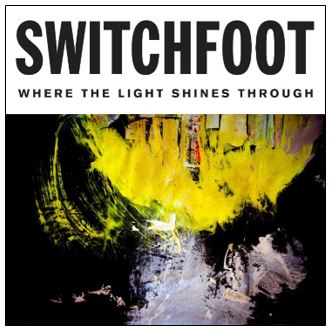 SWITCHFOOT’s 10th studio album Where the Light Shines Through debuts at #3 on the Rock, Alternative and Overall Digital Albums charts and #10 on the Billboard Top 200, with more than 29,000 albums sold in the first week. The album was released on July 8th, 2016 via Vanguard Records. Where the Light Shines Through was produced in collaboration with John Fields, who helmed the multi-platinum breakthrough The Beautiful Letdown. PRESS HERE to watch the album trailer.

Where the Light Shines Through marks an important milestone in SWITCHFOOT’s hugely successful career. The band’s journey began in 1997 with the first of three indie releases before signing with a major label in 2003. Since then, the San Diego, CA based outfit have sold 5.7 million copies worldwide of their nine studio albums (including 2003’s The Beautiful Letdown and 2009’s GRAMMY Award-winning, Hello Hurricane). Where The Light Shines Through marks the band’s return to the indie world and showcases that, two decades from their start, they’re able to have a career filled with longevity, revitalization and rejuvenation.

SWITCHFOOT will embark on a fall co-headline “Looking for America” Tour with Grammy-nominated alternative rock band RELIENT K – see full tour routing below and tickets are on sale at www.switchfoot.com now.