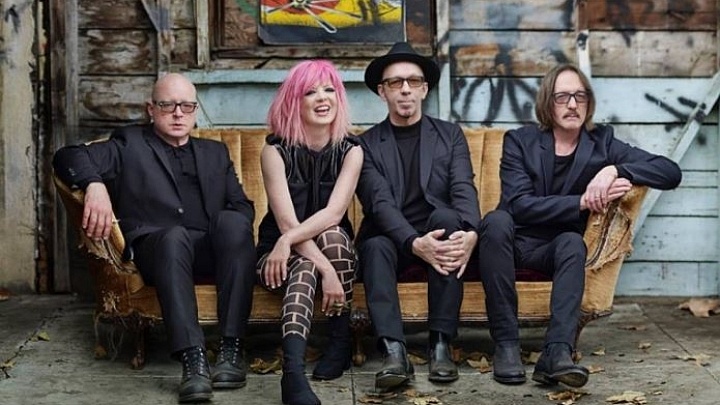 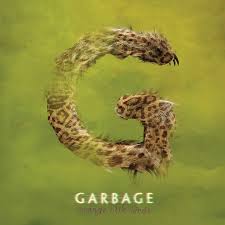 This morning Garbage announced that they will be extending their Strange Little Birds US Tour, which kicked off earlier this month and will now wrap on September 24th in San Francisco, CA. Tickets for these additional tour dates will be on sale Friday, July 22nd at 10am local time HERE.

Recorded and produced by the band (Shirley Manson, Steve Marker, Duke Erikson, and Butch Vig) in Los Angeles, the album is available for purchase both physically HERE and digitally HERE. Watch their music video for the album’s single “Empty”, directed by longtime collaborator Samuel Bayer, HERE.