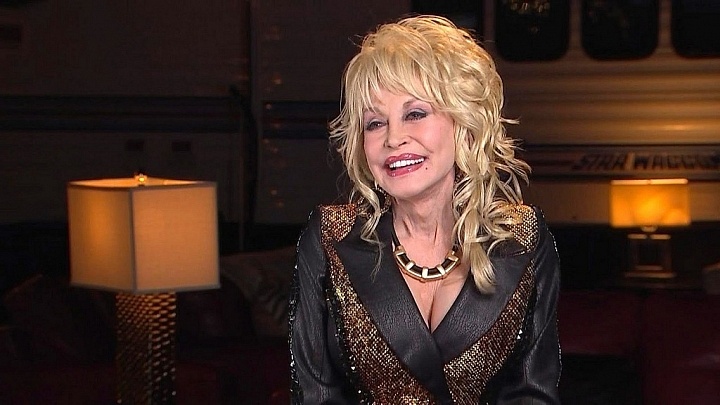 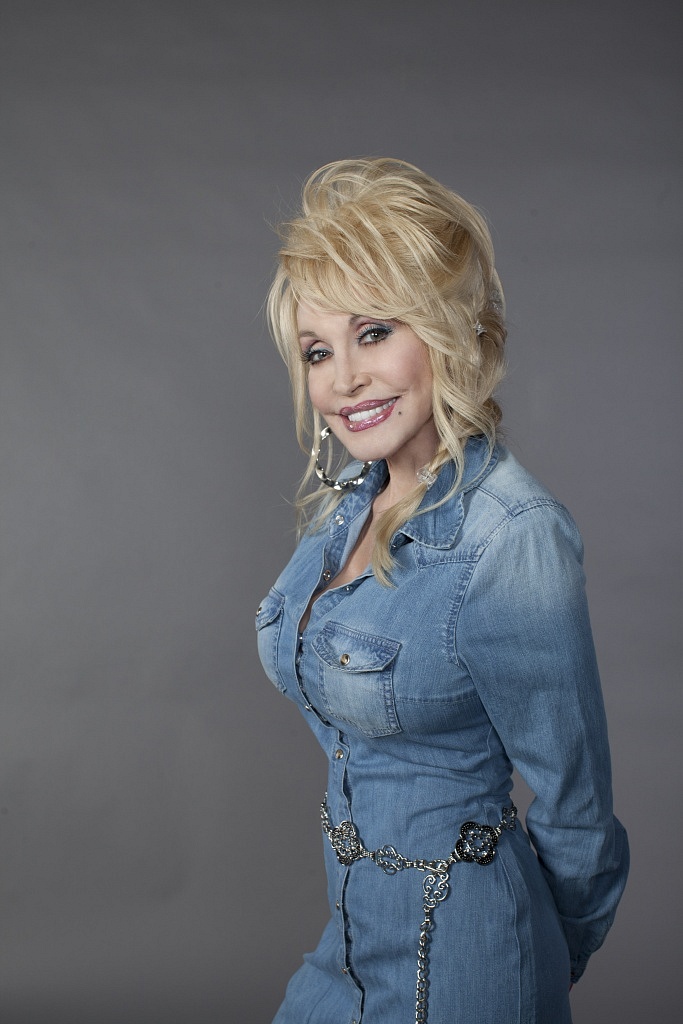 NASHVILLE, Tenn. (July 5, 2016) – Dolly Parton is clarifying comments taken out of context during a recent interview that included a question about the 2016 presidential election. Today, Parton released the following statement: LISTEN & DOWNLOAD HERE

“This morning while I was watching the news I saw many reports that I had endorsed Hillary Clinton. My comment about supporting a woman in the White House was taken out of context. I have not endorsed Hillary Clinton nor Donald Trump. I try not to get political but if I am, I might as well just run myself ’cause I’ve got the hair for it, it’s huge, and they could always use more boobs in the race. But seriously, I have not decided who I’m voting for, but no matter what we’re gonna be suffering from PMS, Presidential Mood Swings.” — Dolly Parton

Parton will begin the second leg of her “Pure & Simple” North American tour July 19 in Cedar Rapids, Iowa. As one of the hottest concert tickets of 2016, Parton’s legion of fans are selling out the shows quickly (tour dates below). Click here to purchase tickets and VIP packages.

Parton’s set list includes hit songs all while weaving in a few new songs from her new album Pure & Simple, set for release this summer. She’s playing songs that have not been heard live for decades. 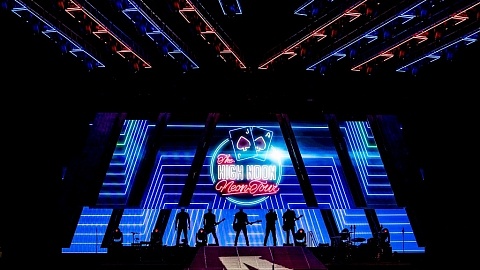 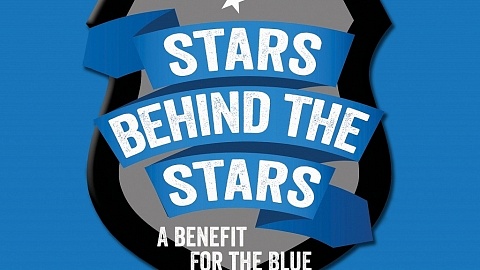 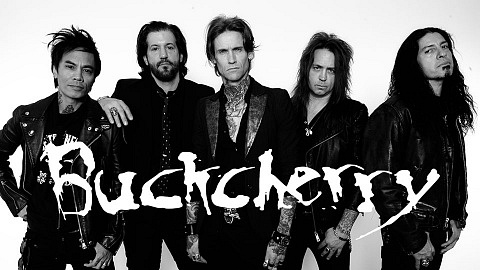 BUCKCHERRY DUET WITH GRETCHEN WILSON ON “THE FEELING NEVER DIES” AT ROLLINGSTONE.COM Platinum LA rock veterans Buckcherry have debuted a new version of...