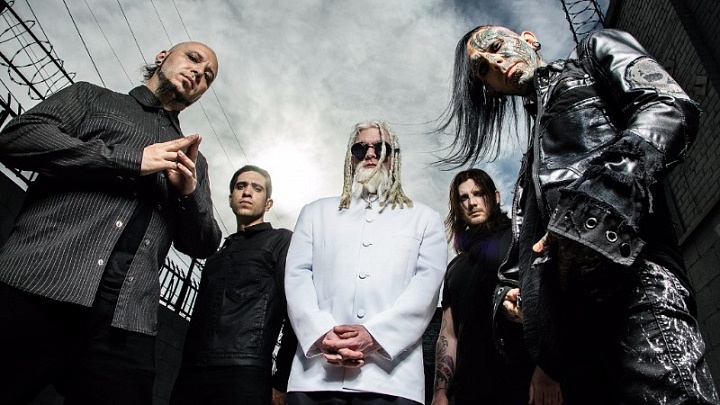 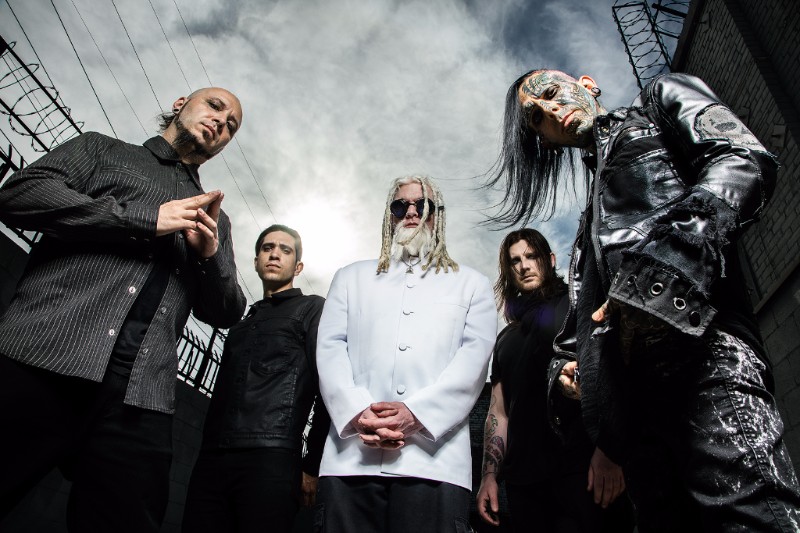 Gemini Syndrome have announced that they will release their new album, Memento Mori, on August 19th via Another Century. The alternative Hard Rock outfit will continue to push the envelope both musically and thematically on the upcoming record, which is the follow up to their 2013 debut Lux. Memento Mori, which was produced by the legendary father/son duo of Kane and Kevin Churko, is a direct successor to Lux in a three part trilogy; with the latter being a representation of birth, and the former acting a reminder of life.

Brian Medina (drums) comments on the meaning of the album title and artwork (which can be found below), stating,

“The title of the new album, Memento Mori, essentially means ‘Remember, We Die’. The artwork is designed to show the different layers of our physical and spiritual form going through the phases of disintegration, ending in the release of the soul.”

Last week the band also announced that Daniel Sahagún (guitar) and Charles Lee Salvaggio (guitar) had joined the group. In addition to both men joining the band’s touring lineup, they are also featured on the new record. 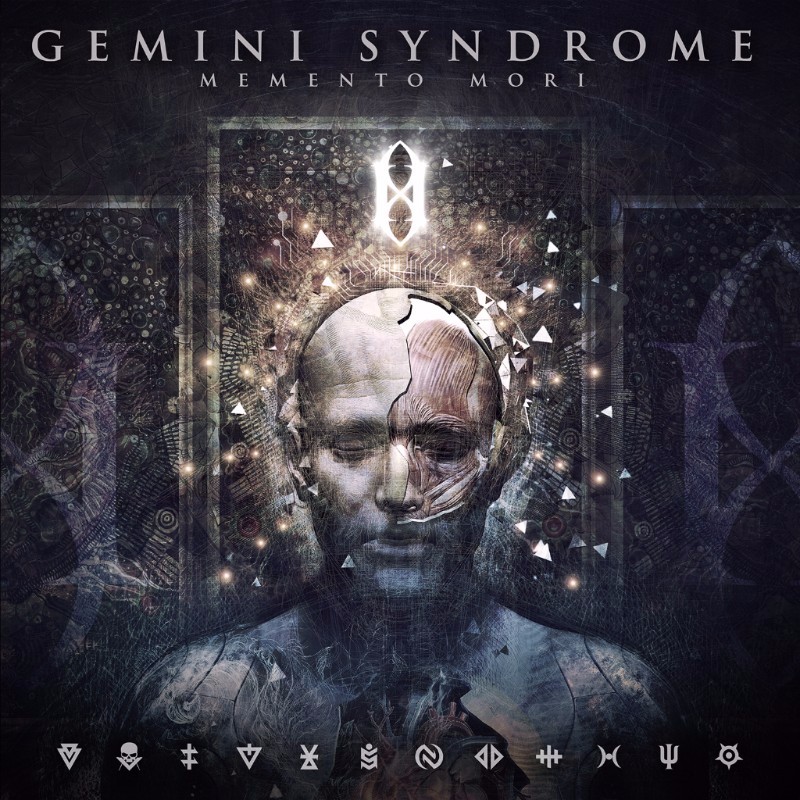 Speaking on the writing process for Memento Mori in comparison to Lux, Medina also states,

“With Lux, we were a new band. It was our first raw expression of us as a group. Now we’ve gone through things like switching record labels and replacing band members, and the whole experience has strengthened us as a unit. We have a new sense of determination and feel that Memento Mori shows us delivering on a higher level in every aspect.”
Gemini Syndrome have released the first offering from Memento Mori, the hard hitting track ‘Anonymous’. The song is a direct response to the war on mental freedom being waged by divisive elements, from the media to politics, with the goal being to protect the sovereignty of our mind and spirit. The virtual reality 360° music video directed by Brian Cox (found below) offers a unique and immersive viewing experience. Fans watching the video using their smartphones or any other device with VR capabilities will be able manipulate the camera angle, allowing them to view it from multiple perspectives.

In support of the release of Memento Mori, Gemini Syndrome have announced the first leg of their upcoming US headlining tour, which is slated to start on July 13th in Salt Lake City. Joining the band are fellow Los Angeles based rock groups and Another Century labelmates Stitched Up Heart and 9ELECTRIC. The first set of dates can be found below, with more to be announced soon. 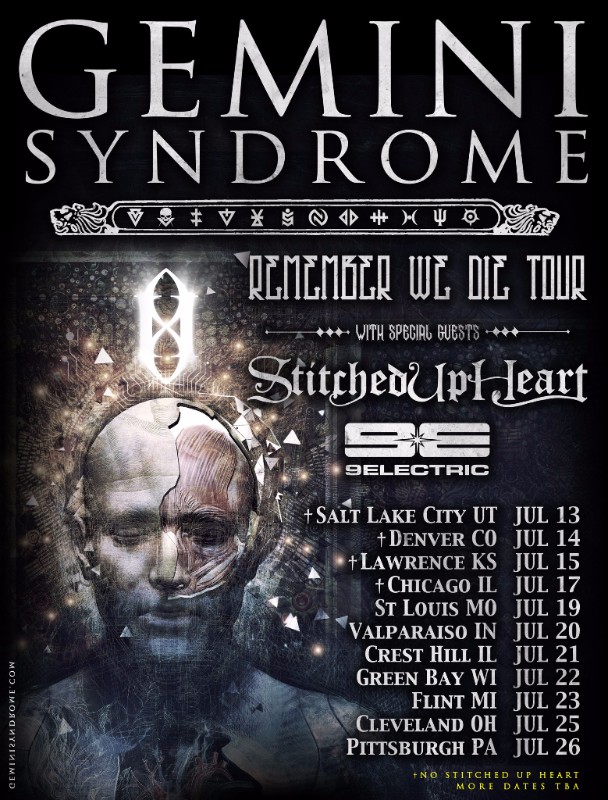